Matt Borkowski is an emerging editorial photographer. With roots in instant photography and in the darkroom, he utilizes classic technique to reinterpret and capture life unfolding around him. Matt combines his influences of street and narrative photography to portray a refined, surreal glimpse at otherwise fleeting moments. He has been published internationally in both print and web publications.
Leaving the comfort of a situational relationship is never an easy task for humans. At least not for me, which is why encouraging myself to move forward or at least to look around at what I’ve got has been important and present for me over the past few months. The relationship being stretched in this instance is my own with New York City, and as anybody who’s lived in the Big Apple can attest to, to live there is to be in a relationship with the city. I suppose you could say that after having lived in Los Angeles for the past six months that I’ve found myself deep in the in-between of my break with Brooklyn, finding consistent inspiration in my new home, all while listening to Peter Gabriel and longing for past times. It was just yesterday however, while sitting completely alone in Dodger Stadium (ironically enough), that I realized something beautiful about my current situation — I had begun fully appreciating the City of Angels for itself and nothing else. 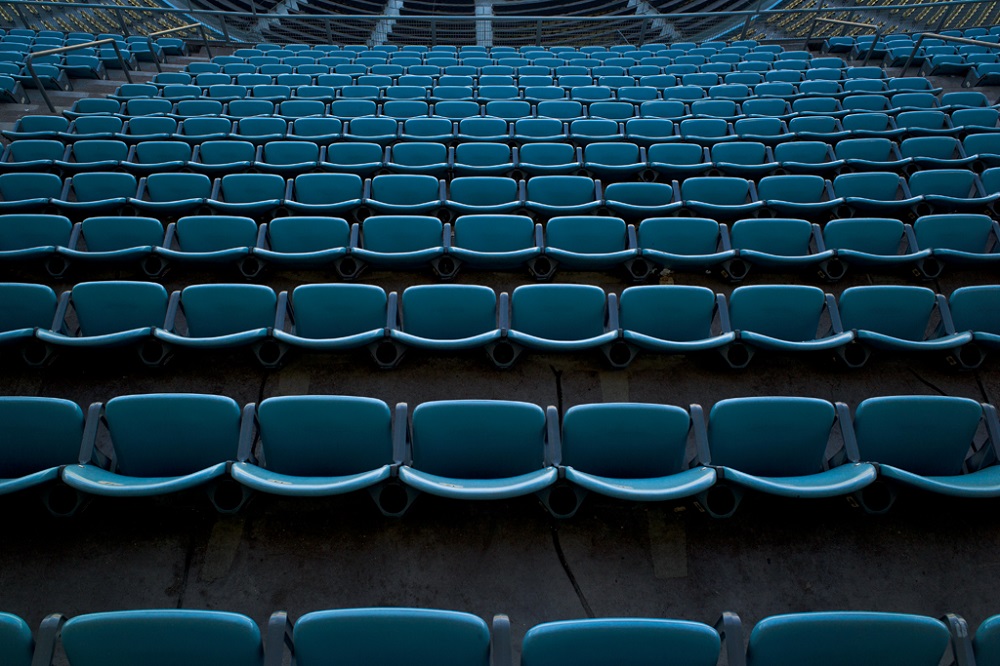 As I looked into the empty seats of one of the world’s most iconic playing fields, I understood fully what it was that had been making me love Los Angeles so much. Not only was I able to completely nerd out at the experience as a stadium, sports, and architecture enthusiast in this scenario, but I was able to be in solitude while doing so. This feeling was so overwhelming, but in a wonderful manner. I feel that when I would desire or gain a sense of solitude in New York, it would be in a purposeful attempt to escape the pressures and insecurities that come from existing in the city. In Los Angeles, while still purposeful, my desire to be alone is now to reflect and gain inspiration and a sense of hope. It’s a behavioral concept that’s taken time for me to become accustomed to, as time to myself had usually come hand in hand with some sort of sadness. While both trains of thought still begrudgingly work together in my mixed up mind, I’ve found that devoting time to reflect and meditate when all is flowing well in life is an absolutely beautiful thing to do, and it’s also what is helping ground me in this city. 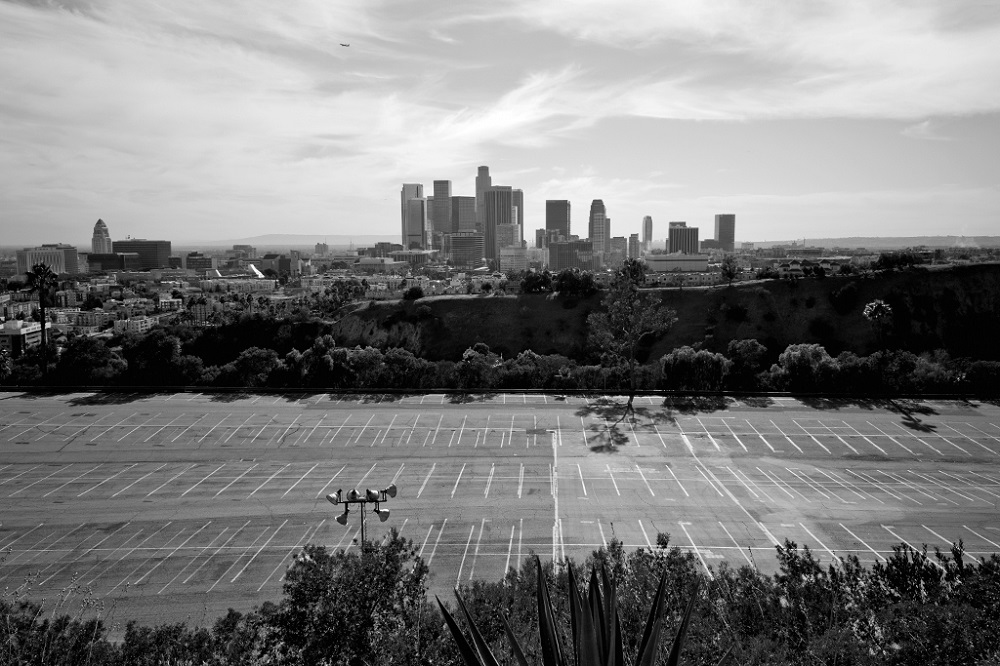 It’s with this that I’m excited to share some of my first impressions of Los Angeles. A lot of these photos have been taken over the past month and a half or so, as I didn’t shoot as much when I first arrived in my new home of Venice Beach. Maybe it was a mental assertion, or inner communication breakdown, or maybe just fear of the unknown that made me misunderstand this amazing place that I now get to call home, but as I’m experiencing more of it, alone or with many others, I’m beginning to love it. It hasn’t made me miss New York any less; I’m simply learning to appreciate more in life.
I sincerely hope that you enjoy these photographs.
-Matt Borkowski
To learn more about Matt and his work, please visit his website and Twitter.