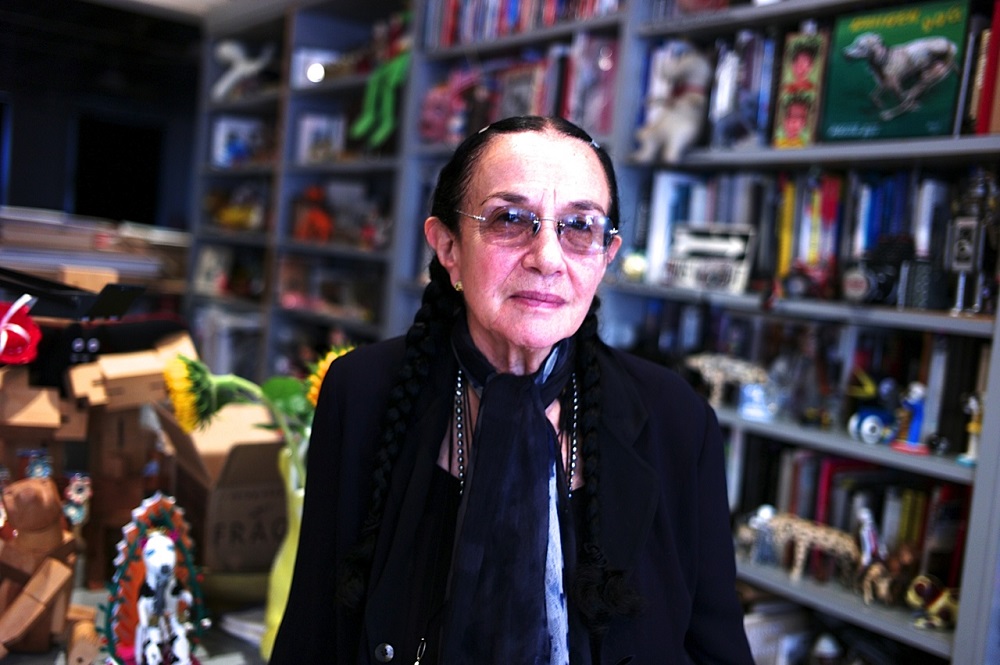 Mary Ellen Mark – Artist Extraordinaire
I have always admired the photography of Mary Ellen Mark. She has achieved great success as an artist and teacher.  Her work has been exhibited worldwide and published in numerous books, including her latest one “Prom.” She has also been a unit photographer on movie sets, shooting production stills for over 100 films.
Before Mary Ellen Mark became a photographer, she showed her athletic ability by being chosen as the head cheerleader at her high school in Pennsylvania! She graduated from the University of Pennsylvania in 1962 and received a master’s degree in photojournalism from the University’s Annenberg School for Communication in 1964. She has said that she is “interested in people on the edges, acknowledging those who haven’t had the best breaks in society.” 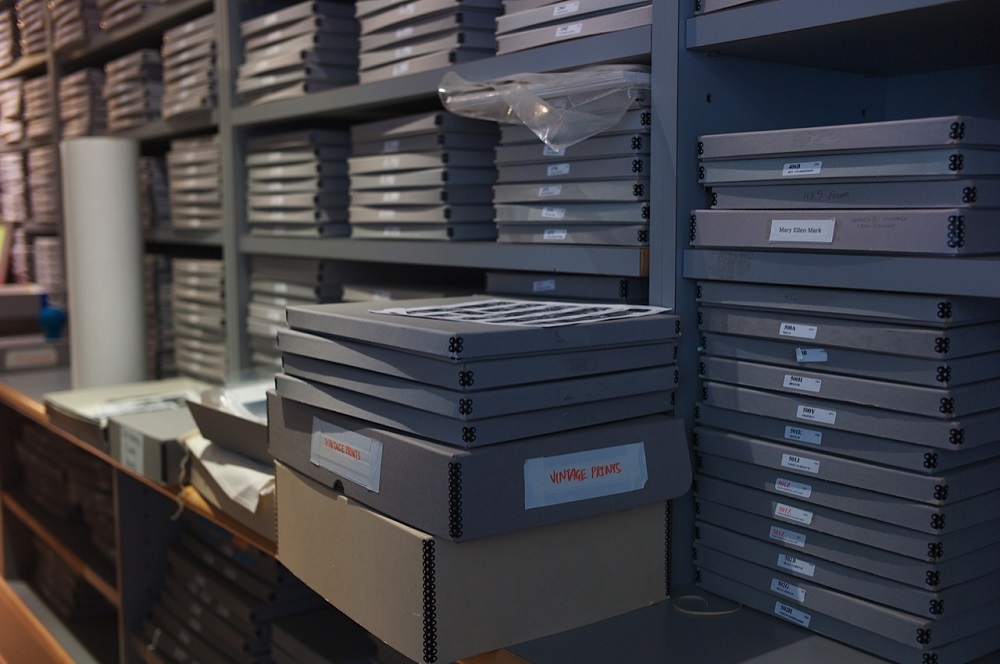 In the tradition of Cornell Capa’s concerned photography, some of the many social issues she has covered in her work have been the homeless, prostitutes, mental illness, etc. For me, she has been an example of what I aspire to create. She was one of the instructors at The International Center of Photography (ICP), established by Cornell Capa, in the early 1980s and I was fortunate to take her course. The ICP became the center for learning, with classes given by outstanding photographers and where unusual photographic exhibitions and events took place. Mary Ellen Mark, an influential teacher, was asked what she taught her students. Her reply was, “I’m teaching them to look and to translate what they see on a piece of film … to think about what they want to say with their camera. Be true to yourself.” 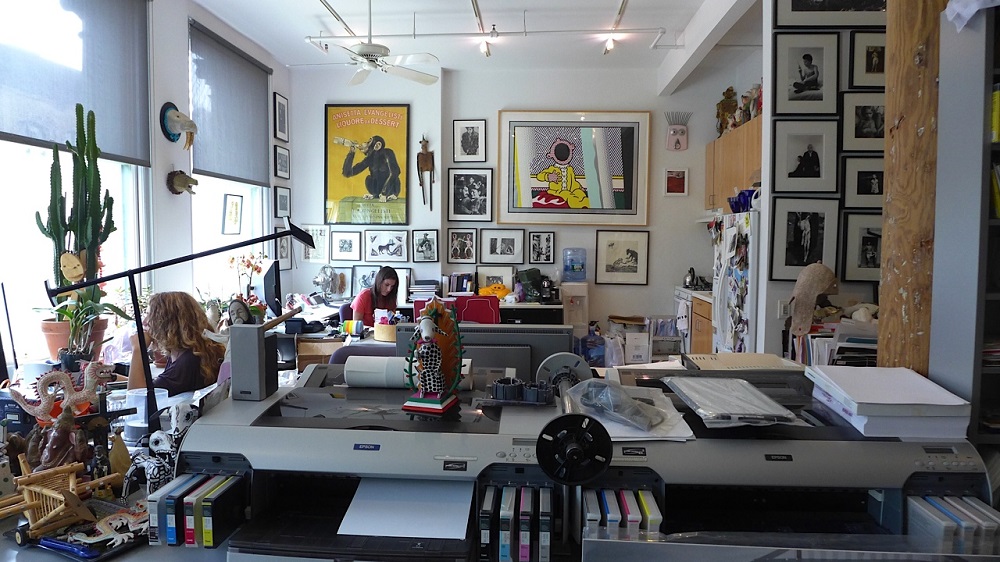 When asking permission to take a photograph of an artist or a person on the street, it is a difficult request. The response is uncertain. Often it is with an abrupt “No!” or a wave of the hand. Asking for something we want from another individual, especially something as personal as asking to be able to take their photograph, may be an intrusion of privacy. The photographer is the pursuer, hiding behind the camera to achieve this goal. It is my desire to learn more about the people I have admired and photographed, whether it is a well-known artist, or homeless, disadvantaged, children in need.  Photography has allowed me to convey my message, “I care.”  I see the tragedy of a life lost forever, or the hope of a child not yet realizing there is none. 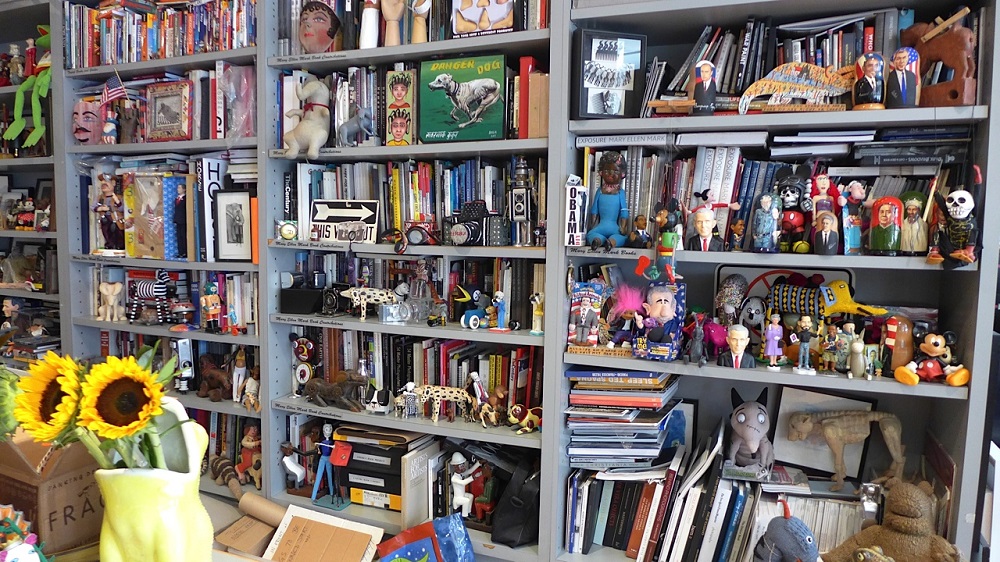 It is my intention for my photographs to introduce people to a different reality than our everyday life. Perhaps my photograph will motivate us to do something to help or call attention to the problems in our society. I want to learn from the masters of photography to help me convey what I see and feel. I want to understand why and how they photograph.  What makes us respond to what they choose to photograph? Do they reveal who they are by what they choose to photograph?
This was a motivation for me to begin my series of Master Photographers. Perhaps these photographers would share some of their secrets with me. One of the many things I discovered was that the more important the artist or photographer, the nicer and more receptive they were. They shared their thoughts and experiences with me and let me enter their world.
My Leica introduced me to other Leica photographers and also other photographers I had long admired. Many have become treasured friends. I have been fortunate to be a photographer and to have the opportunity, and yes also the courage, to meet the memorable people I have photographed.
– Claire Yaffa
You can also see more of Claire’s work on her website, www.claireyaffa.com.