“Walk in the Beauty!” (“Marche dans la beauté”) is an amorous correspondence between two photographers, Flore-Aël Surun and Pierre-Yves Brunaud. The first part of this interview can be read here.

In this second chapter, Flore-Aël Surun – a French photographer born in 1975 and member of the Tendance Floue collective – traces her path on the trail of peace activists and youngsters around the world, thereby connecting her earlier projects to the new directions that her artistic and personal work is now taking.
Q: Flore-Aël, what connections do you see between “Walk in the Beauty!” and your earlier work?
A: My work has always been in an engaged documentary vein, and intimate stories have always been an integral part of my work. In fact, I have always been close to people. At times, that has translated into work focusing on the body, like when I worked with transsexuals.
I have photographed a lot of peace activists during different events and in several forms; the theme is vast. Two years ago, I undertook a synthesis of all the subjects I had done up until then. At the same time, I began, through shamanism, to enter into another relationship with nature, progressively beginning to become truly aware of all its energies. Walking in the forest you somehow learn to listen to the trees. So taking photos of nature and being with trees and having my picture taken came naturally to me when I met Pierre-Yves. That corresponded to what I was experiencing on my own personal path.
As Pierre-Yves suggested, my work on peace activists (in which I focused on deserters, demonstrations by Tibetan monks, etc.), and then the synthesis between the question of commitment and my focus on youth, which gave rise to a multimedia project called “Some Desire in the Wings” (“Du désir dans les ailes”), represented a kind of taking stock before then moving onto something else.
In bringing together all these images, I felt I had passed a stage, because it was about my youth too: I did this work between the ages of 24 and 36, whereas I am now 38. In it, I composed a fragmented portrait of myself, a translation of my own quest, related to the desire to live intensely.
I still see an underlying thread with the peace activists in this work with nature. This thread which has guided me since my first pictures is still present in this work that Pierre-Yves and I are creating together.
Nature’s perfect beauty, learning to be connected with nature, to perceive it all around us, to respect it, to show it through the body of a man and a woman, a tree, a stone, a stream. It’s still part of the peace activist idea.
The work I entitled “Nature Made Man” (“Nous sommes faits de nature”) which was incidentally taken with the first digital Leica, constituted a kind of premise. The link with nature was already emerging and here, in this story I am writing with Pierre-Yves, I get the impression that I am rooting it a little more, with an intimate dimension to boot. 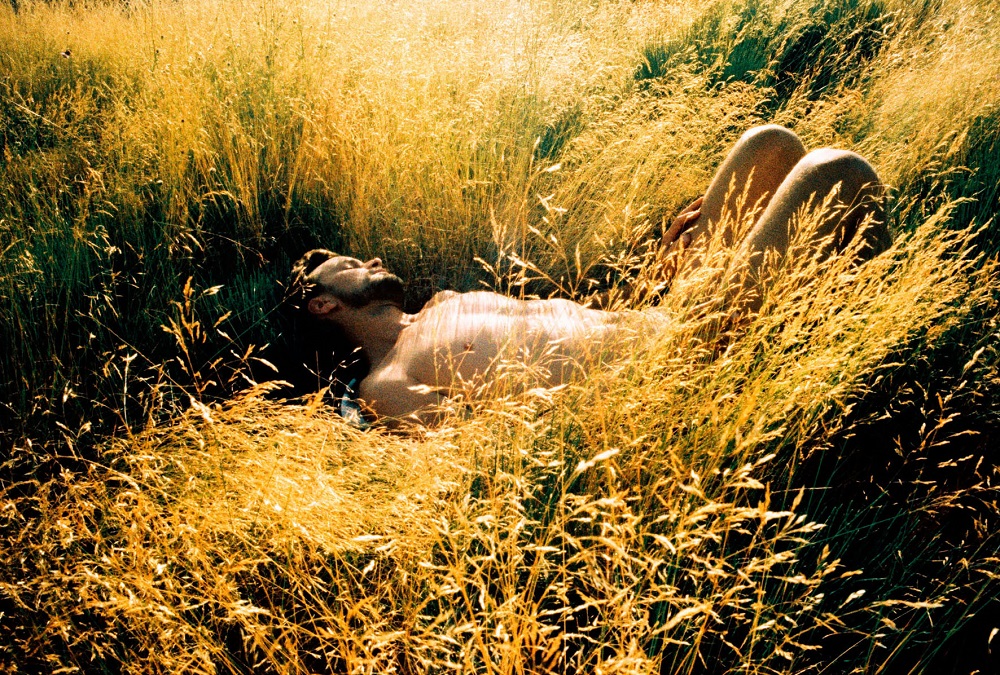 Q: Flore-Aël, you worked with a Leica on this project?
A: Yes, I used a Leica MP, that was given to me back in 2001 for the work I was doing on transsexuals at the time. This Leica is 12 years old today; it’s still as beautiful as ever – more beautiful even, because I have been using it for 12 years!
When I have a commission, I work in digital for reasons of facility, but when I’m working on personal projects that are especially dear to me, I still work with film and my Leica; it’s a love story too! It’s a truly special object and I love using it in situations where you have the time to work and in universes like those that I have tried to transcribe in my pictures. 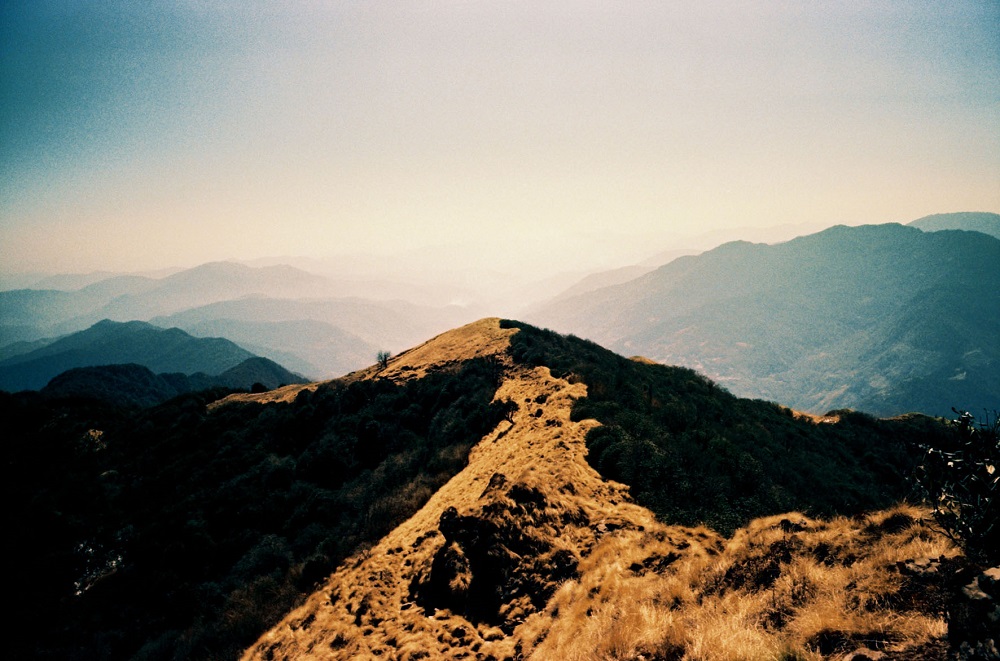 Q: And the choice of working in color?
A: I have always cross-processed, a treatment where slide film is developed as a negative. This brings out the contrasts and makes the colors more saturated. The film I used to work with has gradually disappeared, so I’ve had to adapt over time. I now work with a film that is really different from what I used before; I’m still happy with the results, even if it gives predominantly yellow-green hues, whereas before they were blue-cyan. In a sense, cross-processing is monochrome: it allows me to play with the shadows and light, the warm-cold/gentle-violent contrasts that translate the necessary tension that inhabit my vision of the world.
Thank you for your time, Flore-Aël