Just 1,200 kilometers from the immense metropolis of the National Capital Region, and 400 kilometers from the picturesque yet often tensioned Srinagar, sits the capital of a place unlike any other: Ladakh.
Heavily influenced by Tibetan culture and Buddhism, Ladakh borders Tibet to the east, Kashmir and Jammu to the west, Lahaul and Spiti to the south, and Xinjiang and China to the north. 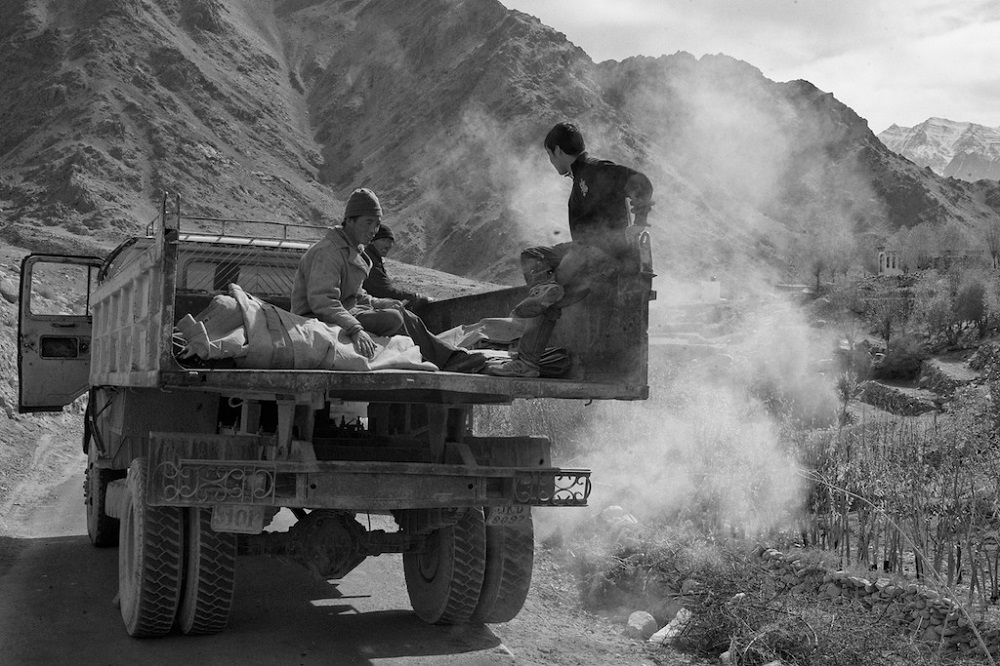 The entire region is a high valley plateau, with most of it above 3,000 meters, while the surrounding peaks rise to 7,000 meters. The powerful and Bondi blue Indus River snakes its way through the valley floor, and joins the sometimes silty Zanskar not far from the capital, in a junction of wind and water worn gravelly sand banks that seem like dust at the feet of mountains from the ages. The sky is usually clear and the temperatures extreme: 30°C in the summer, -30°C in winter, with only ten centimeters of precious rain each year to grow one crop, making the area one of the driest on earth.  Access by road is temporary, with the Srinagar-Leh and Manali-Leh highways passable only between June and early November.
“For as long as the stones are there and the wall is standing, the wind that blows down the valley from the mountains will carry those prayers and blessings from field to field, mountain to mountain,” writes Andrew Harvey in “A Journey in Ladakh: Encounters with Buddhism” (1983). “The Ladakhis believe that the wind speaks the prayers silently as it blows over them, and speaks them, over and over again, along the streams, in the hair of the growing wheat, in the empty alleys between the houses at night, where the dogs sleep.” 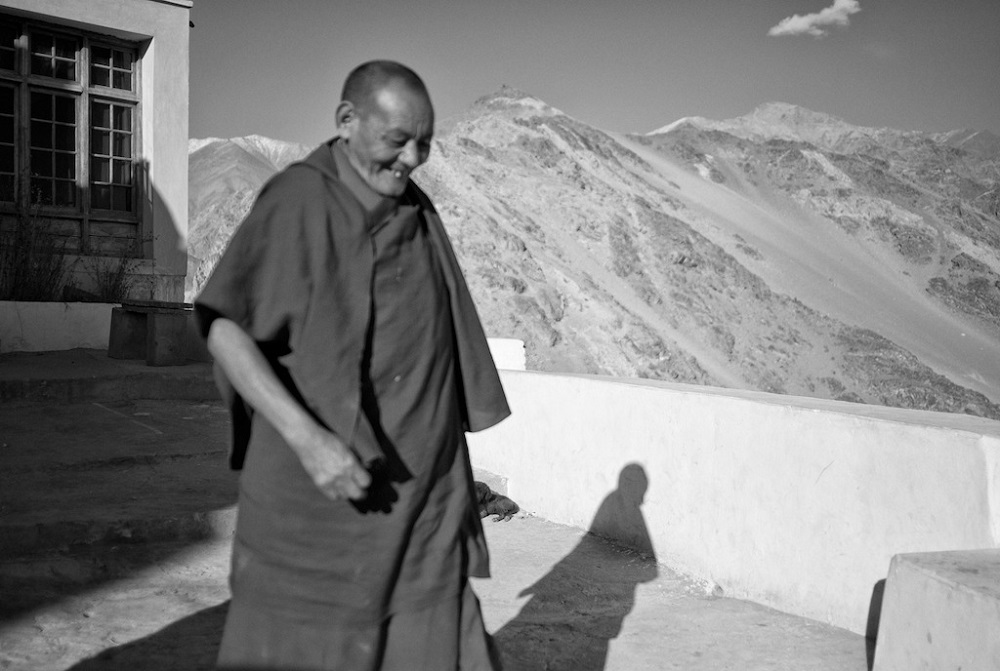 With limited connectivity to the larger world, the area has over the centuries developed a spiritual core and inwardness shocking in its opposition to the rest of India. While India throbs and aspires to tick to the modern pulse, Ladakh meditates. Its stately monasteries, with colors weathered by time, each have their own character: the commanding presence of Thikse and Diskit, the timidity and hidden symmetry of Hemis, the unparalleled serenity of Alchi. Stupas dot the landscape like rockets blasting off to a more spiritual world. 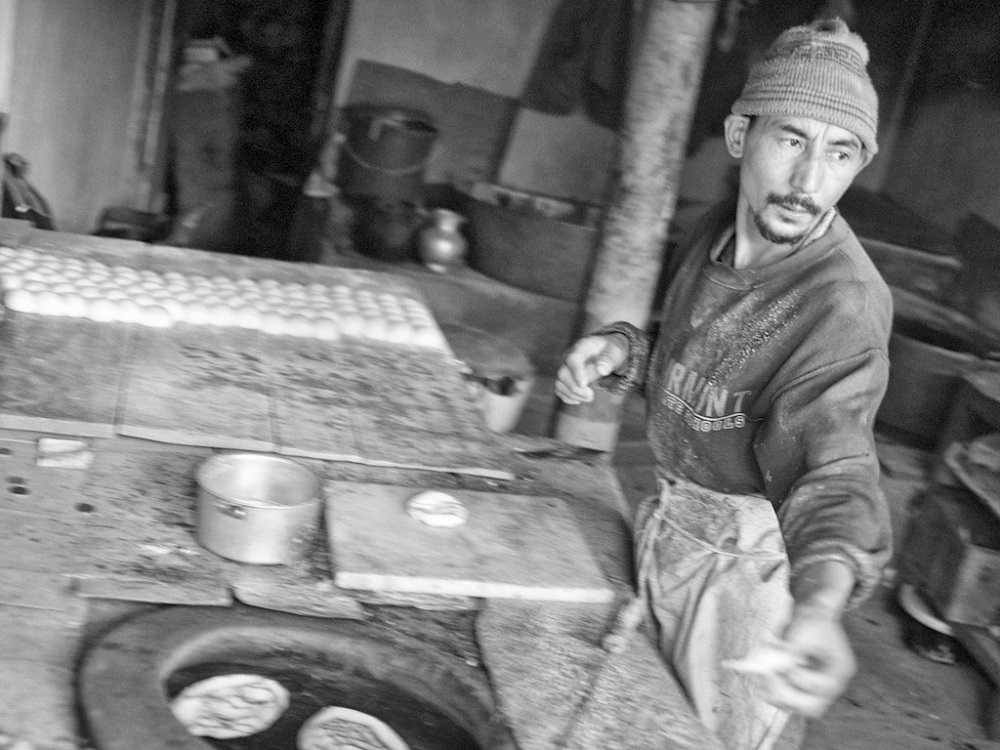 There is warmth not only in the religion, but also in the local foods, a series of basic staples to rehydrate and re-energize before and after the day’s efforts: vegetable and meat momos, mint tea, yak butter and milk.
Ladakh’s endless vistas punctuated by ragged prayer flags, rugged lunar landscapes, and modest living hark to an age of simplicity, inward personal exploration, survival in this life and preparation for the next — a way of life that exists in few places still on this earth, and who knows for how long.
Again from Harvey:
“If you’re listening, if you’re awake to the poignant beauty of the world, your heart breaks regularly. In fact, your heart is made to break; its purpose is to burst open again and again so that it can hold ever more wonders.”
– Aaron C. Greenman
Aaron C. Greenman has been a photographer for over 25 years and has lived and worked on four continents. He has previously been profiled on the Leica Blog for his work in India, Israel, Turkey, Bosnia and Herzegovina, Russia, and Western Europe. More of his Ladakh images can be viewed here and at acuitycolorgrain.com and his first monograph is now available for the iPad.