Ananias Léki Dago: Being There Where Things Are Fragile

The Leica camera Blog Uncategorized Ananias Léki Dago: Being There Where Things Are Fragile 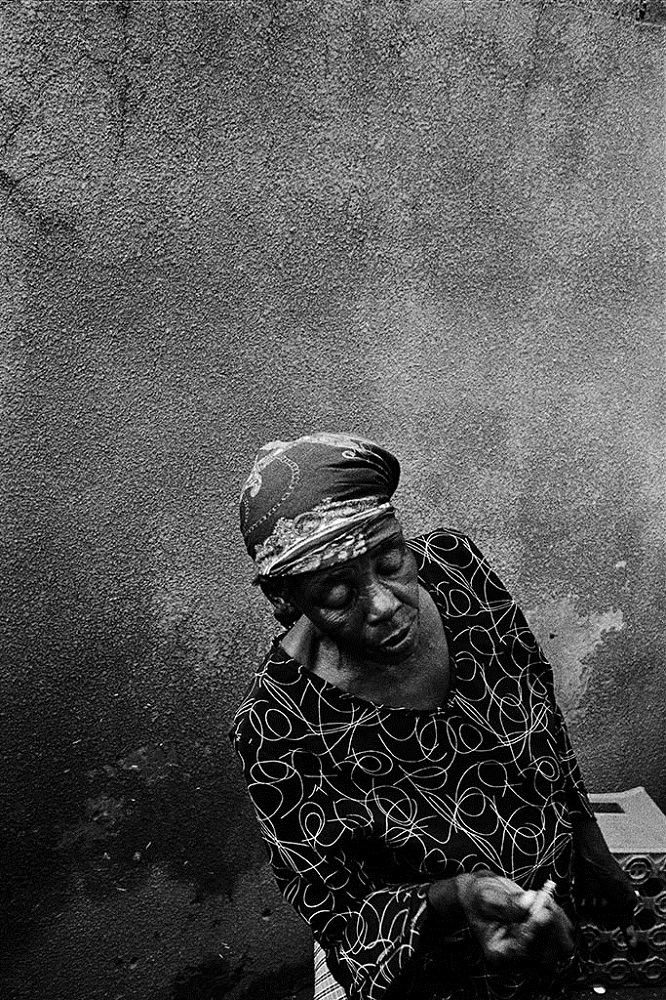 Q: I came across an interview in which you talked about your relationship with Leica. Could you expand on that?
A: It’s my tool of expression. I’m a Leica fan and what’s funny is it’s even a play on my name: Léki, Leica!
The three subjects that were on show at the Fondation Donwahi were taken with an M6. Indeed, when I was a bit younger, I swore I’d buy myself a Leica for my 30th birthday. When I turned 30, I couldn’t afford one, but I finally got one when I was 33. In other words, the age Christ was when he accomplished his mission. It’s symbolic!
It’s an excellent camera in terms of quality and very discreet. The Leica is a way of seeing, a philosophy, a school! Your relation to things is very different when you have a Leica in your hands compared to an SLR. I focus on the live; I am on the go with my subjects, and thus the Leica suits me perfectly. Its silence too, because discretion is important to me when I’m working. These aspects have led me to totally embrace this mythical camera. What’s more, it’s a magnificent object and once you’ve got it in your hands, you just want to take a picture, and another, and another!
Q: What are your upcoming projects?
A: Some other artist and I are thinking about a collective: “Le texte caché” (The Hidden Text). Our wish with this collective work is to write our own history, to impose our own aesthetic based on local preoccupations, in the aim of being heard elsewhere too. We are going through the thinking, organization and regrouping phase to forge a creative synergy that takes financial concerns into account too. In other words, the aim is also to see how we can generate funds and put together projects that will allow the artists to make a living. Then the next stage will be to translate that into concrete action.
We believe that it’s up to us to define ourselves first of all.
Thank you for your time, Ananias!
– Leica Internet Team
Read the interview in French here. Connect with Ananias on Facebook.