Gilberto Benni: Faces of Via Fondazza in Bologna, the First "Social Street" in Italy, with a Leica S

The Leica camera Blog Uncategorized Gilberto Benni: Faces of Via Fondazza in Bologna, the First "Social Street" in Italy, with a Leica S

Via Fondazza, a long and scenic porticoed street in the crayon-red historic center of the city of Bologna, is known to this day for having hosted the home and studio of the painter Giorgio Morandi (1890-1964), who tirelessly worked there throughout his life. However, there are a continuously growing number of articles and reportages dedicated to this street, showing up in newspapers, on television or online, by local, national and international media. That raises some surprise (or even astonishment) in those who are the object of such study and interest. What is the reason for so much attention? The growing interest was aroused by the emergence and the experience of a Facebook group, entitled “Residenti di Via Fondazza” (Dwellers of Via Fondazza), devoted to mutual understanding, an exchange of information, relevant responsibilities and initiatives that they can create together. “Le possibilità sono infinite!” (The possibilities are endless!) indicates the project site, which invokes social utility as its first and foremost goal.
Federico Bastiani is an independent journalist who moved to Via Fondazza, and was seeking ways to expand the possibilities for his child of playing in the neighborhood. From this need, the idea of a Facebook group was born, expanding like wildfire and opening progressively to proposals and various initiatives such as the idea of ​​creating a shared garden, organizing Sunday treks over the hills around the city or even a small music parade to exchange greetings for the holiday season.
The project, implemented in September 2013, is now ramping up. There are dozens more social streets that have seen the light in Italy in recent weeks, while the Fondazziani (as the residents of Via Fondazza call themselves) setup a website to accommodate all of these collective experiences and provide other urban areas the keys to build their own common projects.
Gilberto Benni is the director of the Leica Store in Florence, a photographer and resident of Via Fondazza. In the spirit of the main goal of this project, aimed at getting to know each other and to pool talents and ideas, Mr. Benni recently held two morning photo shoots sponsored by Leica, which in turn will result in a street and traveling exhibit starting February 9. Here we talk with Gilberto about his experience living on this social street and his upcoming show. 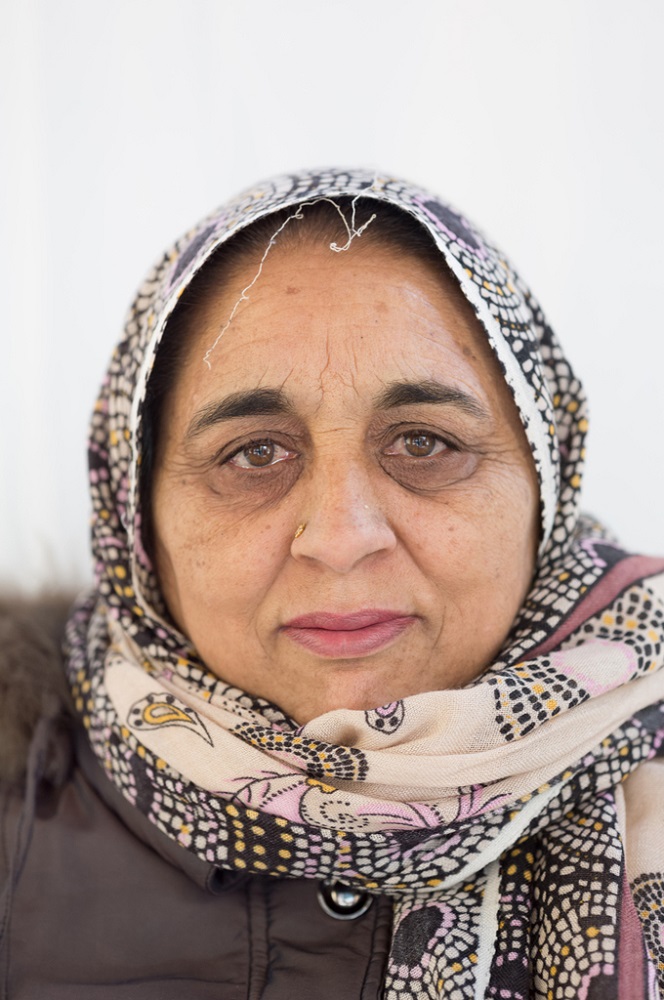 Q: Via Fondazza is the earliest “social street” in Italy. Did you generate that idea or did it already exist elsewhere in the world?
A: A couple years ago, in America, an association called “Meet the Neighbors” was born to meet the neighbors of a building, but that apparently did not give particular results.
By talking with a university professor of economy about new forms of sociability and cooperation between neighbors, Federico Bastiani decided to try to set up this social street. At first he created a closed group on Facebook and then he made it known by flyers posted onto the street walls. In just a few months, the echo of the initiative was extraordinary and at the same time such a public success sounded really curious and amazing to our eyes.
Q: To date, how many people participate in the Facebook page and the project?
A: The administrators group is made up of 15 active people, who are backed up by five or six others like me who, due to work commitments, collaborate on specific steps like organizing an event or some activity, but don’t follow all operations closely.
Today, the group includes about 700 people, but there are actually about 500 “fondazziani” residing there. Therefore there are sympathizers or people outside the neighborhood who follow us and want to create something similar in the neighboring streets, so other social streets are now being created in Bologna. Our street works best because it is the only structured one so far, so that we can guarantee a large following to every event we do. Others are just starting to gear up now. 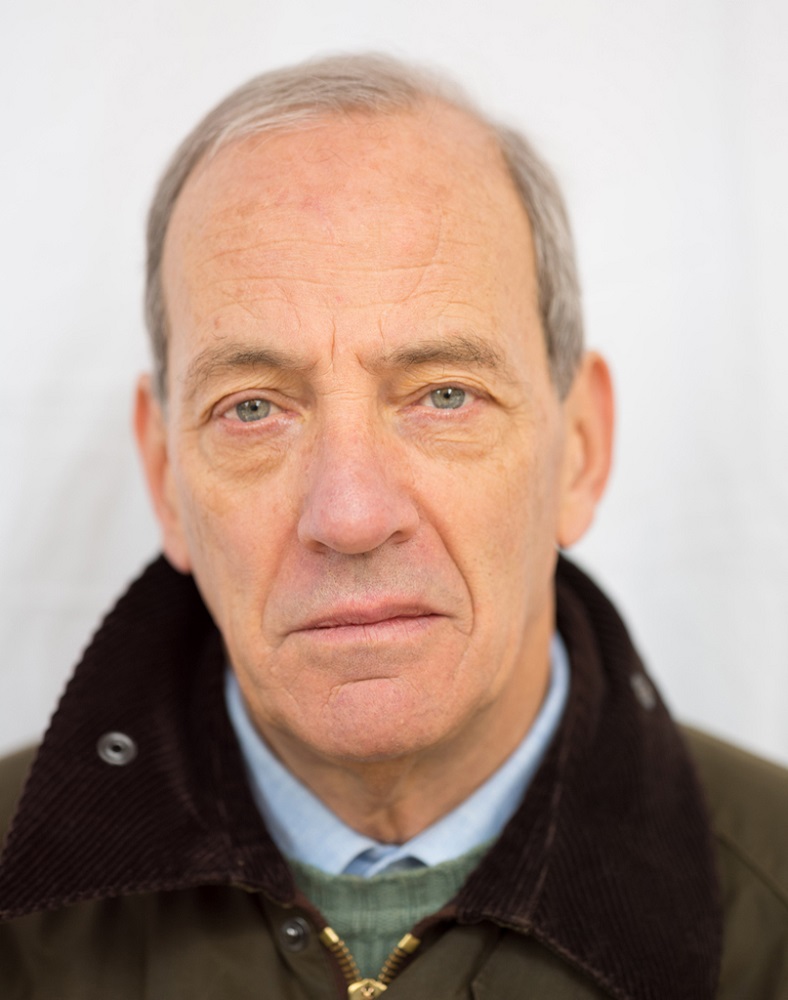 Q: What initiatives have arisen from the group?
A: All activities have a social or recreational purpose, but they also include the provision or loan of objects that you no longer use and can be useful to others. Thus, through this online tool, the street has become like a township!
I was born in a small village outside Bologna and I know from experience that in this context everyone knows each other and helps one another. The concept of mutual support is something quite normal there, while in a street in the city center it happens that we are all strangers, and you no longer know the neighbor who lives upstairs.
Through this network, you can meet, you can organize evenings together, you lend a hand to the elderly who need it most. We also try to give more visibility to the local businesses in the street and their managers offer us discounts: therefore a community developed around the idea of ​​saving and mutual aid. Basically, this is the main function of a social street, which goes hand in hand with the idea of getting to know each other.
Q: Tell us about the show you are preparing. How was the idea born?
A: Last year in Emilia Romagna, an earthquake destroyed many villages around Modena. Then I went to work with Oliviero Toscani in the earthquake zone; basically the idea was to give a face to the people who lived through this disaster.
For this project, I thought back to that experience, and I’m trying to develop something similar around the people of Via Fondazza. In fact, we are getting to know each other; I know only 15 people of the 500 in the Facebook group, while I’ve just passed by most of them during the main events that we organized, without becoming directly acquainted. I have thus proposed two morning photo shoots in the street: an excuse to take pictures — because it is my passion and my profession and because Leica supported me brilliantly across the board — and even for getting to know the people there. Those two occasions have created a flywheel of meetings. In just one Sunday morning of work, about 200 people stopped, had a chat and agreed to be photographed, so that in a few days I put together quite an impressive archive of faces (although many do not want their images to appear on the website)!
The purpose of these photographs grows from the idea of mutual recognition of people and to get to know each other. That’s why I decided to shoot neutral images, with just a white background, and to follow the same protocol for the whole shoot. 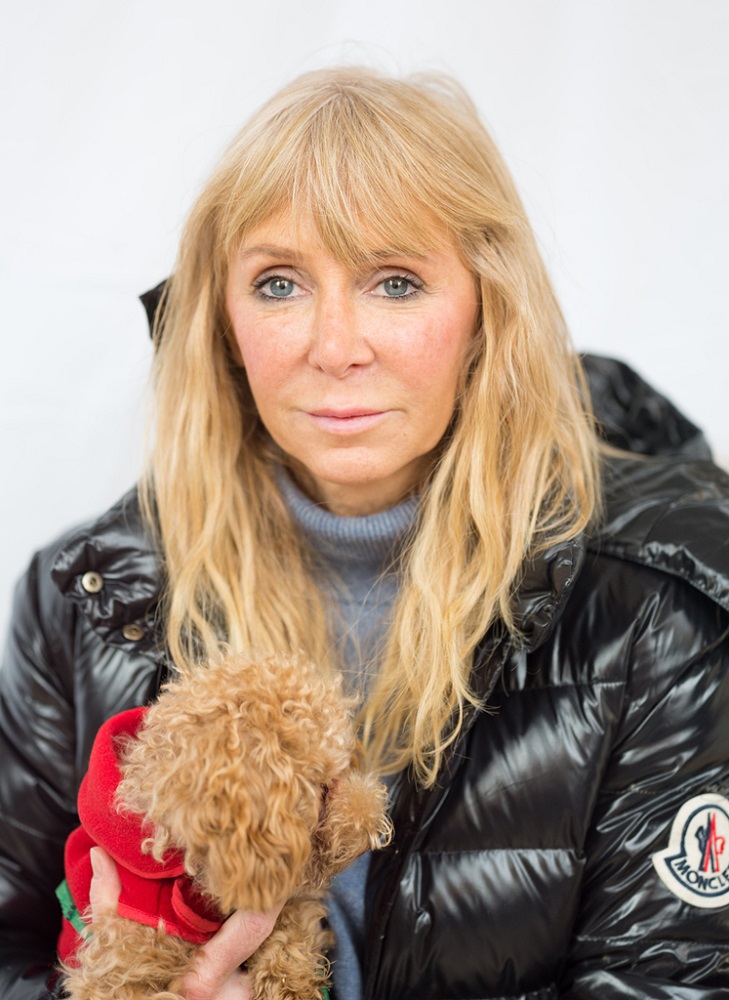 Q: How is Leica involved in all of this?
A: Leica has supported us because in Italy we are moving a lot in the direction of social networks. We opened a Facebook page, and created the Leica Talent and Leica Award, in which Facebook plays an important role. In addition, management agrees that our “social street” is just a nice initiative!
For their part, the people were excited about this new partnership because they thought that the project was just a township idea, whereas they now realize that the response goes far beyond what was initially imagined.
Q: What camera did you use for the shoot?
We chose the Leica S. Given that the exhibition will be staged along a wall that divides the area of ​​a former convent adjacent to and along the entire street, we needed larger sizes, while during the shoots I needed a lean camera. Those are exactly the qualities of this camera, with which you can print large-scale images without losing quality!
During the second morning shoot, we also organized a flash mob, entrusting some Leica Vario X cameras to the local inhabitants to document that undertaking. This was an opportunity to show the 360-degree capacities of Leica, ranging from medium format to compact cameras.
Thank you for your time, Gilberto!
– Leica Internet Team
Read Gilberto’s interview in Italian here. Connect with Gilberto on his website.