In 2011 German-French photographer Natalie Kriwy received a devastating diagnosis: breast cancer. Rather than simple resignation, she approached her therapy head on, documenting her illness, her surroundings and her recovery. From the first chemotherapy to the final image after she went into remission, the series spans exactly two years – from 30.9.2011 to 30.9.2013. Kriwy is planning a book project based on the more than 6,000 photos she took during that period.
Q: Maybe the most important question to start with: how are you?
A: I’m good. But, that was always my answer. I made an effort to make sure I was good all the way through.
Q: Your story is a very personal one, of the kind most people prefer to keep to themselves. How did you come up with the idea to photograph yourself during this process?
A: I didn’t know right from the start I would make it public, but I decided on the idea of photographing myself just two days after being diagnosed. Initially, I wanted to do it on a daily basis, to capture the body’s development, but that turned out to be too much, because at times I was really exhausted. 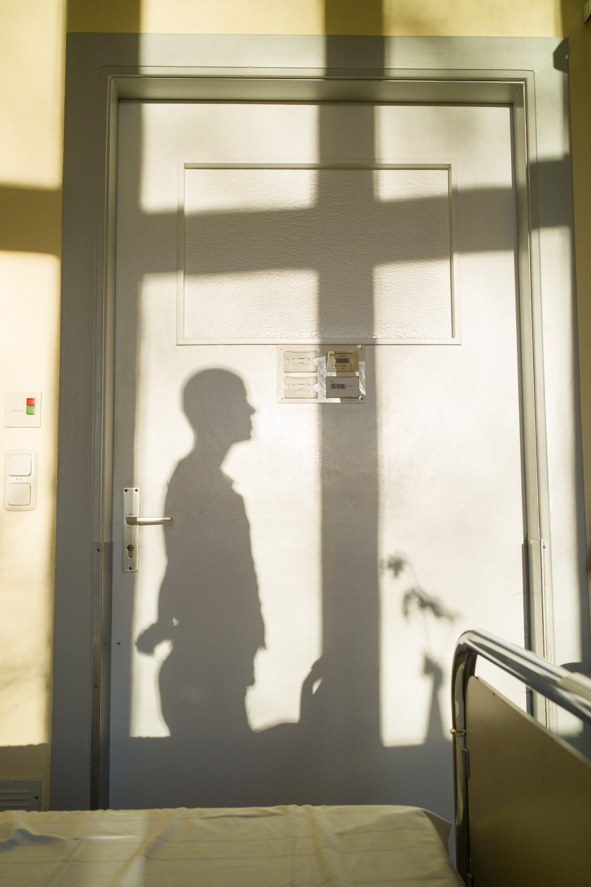 Q: None of your pictures convey sadness. How did you manage that?
A: I don’t really know. I had imagined that during the period there would be times when I would take a picture where I was crying; but it didn’t happen 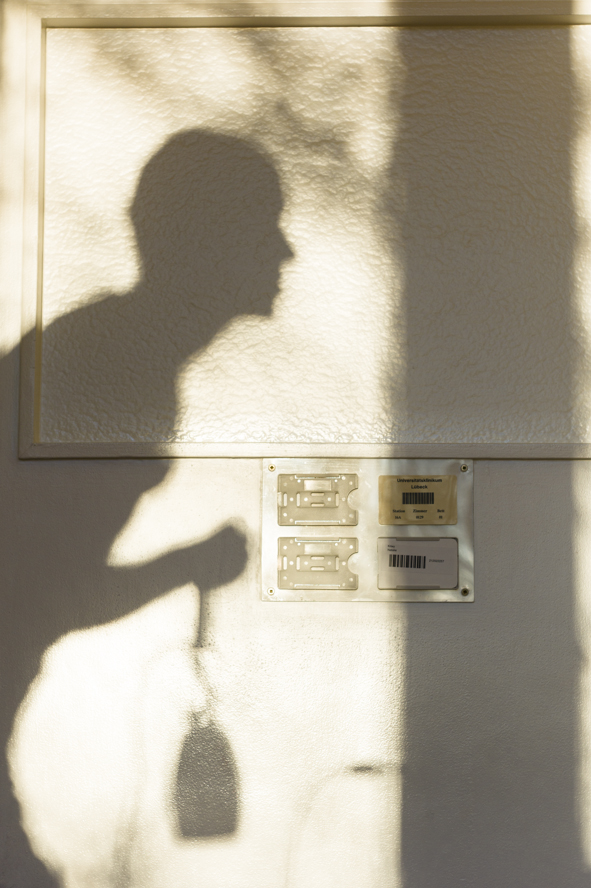 Q: But how were you able to laugh while pulling out your hair?
A: It happened within two or three hours. A day earlier I had realized that I was losing my hair, and I knew that I wanted to do something to turn the situation around. I didn’t want to be a victim, but to control the situation as much as possible. By pulling out my own hair I made a decision, I didn’t go to have my head shaved and come back with a wig. I had never photographed myself before, fixing the eye so firmly on myself. I was both surprised and fascinated when I saw the pictures. There’s nothing contrived, and I could never have imagined that pulling out my hair would have worked so well.
Q: Two years is a long time. How did you yourself find the changes?
A: At first I photographed myself once a week, and it was more like a study of how a face is transformed with its hair. After the chemotherapy and the operation that followed, whenever I went to the hairdresser I was surprised at how the hair and the structure had changed yet again. The changes were determined by the chemotherapy, yet always looked natural. When I look at the pictures today, I find the surprise is still there.
Q: Has the illness changed your way of seeing things? Do you now take photographs differently than before?
A: No, I don’t think so. I also wanted the illness to have as little control over me as possible.
Q: But, did documenting the illness make it easier to deal with it?
A: In hindsight for sure. I didn’t do it for that reason, but looking back it surely helped. Many people affected by this disease don’t want any pictures or souvenirs of it. It’s definitely a very individual matter. I showed the photos to my doctor and she was very surprised, because she had never seen pictures like these before, nor had she known anyone who dealt with the illness the way I did.
Thank you for your time, Natalie!
– Leica Internet Team
Read the interview in German here. Connect with Natalie on her website.