Katerina Simonova, the Editor in Chief of CREEM magazine, shares her recap of Armory Arts Weeks. The photos featured in this guest blog post were all taken by Jenna Putnam using the Leica X Vario.
Now that the dust has settled from the last lone crate that was moved out of the final fair and the art world elite are already planning for Basel in June, we can take a moment to reflect on exactly what happened here earlier this month.
Because of Armory Arts Week and all of the affiliated fairs, exhibitions and events, New York was abuzz with art lovers. Many of whom sadly don’t actually take advantage of the city’s constant every day art offerings whether they be in the museums, galleries, public art, street art, or just her own unique mix of architectural styles sitting side by side, her beautiful flaws, and how all of that informs her so called character and influences the countless actual characters that call her home.
The week truly was a whirlwind. A lot of prep goes into producing fairs of this size and caliber, which are basically installed in one day, seen privately for a few hours, then publicly for a few days and then uninstalled the following day, seemingly to be forgotten. Perhaps due at least partially to the fact that it’s such a happening and its temporary nature, the masses did flock to play art lover for the day/week.
Yet, behind the scenes are the people who truly make, not just these particular shows go on, but basically keep the entire industry moving … they also keep it interesting. They are the obsessives. Whether they are artists, curators, advisors, dealers, gallerists, collectors or the people working on the actual fairs themselves, they follow this fleet to Basel, to Venice, to Hong Kong, to Miami, and for one brisk week in early March to New York. Those who make the pilgrimage several times a year are bound to run into a lot of the same faces, some of the same types (they’re practically interchangeable), and often times the same art. Yet, there they are. So reliable.
For me personally, this is far from an ideal way to consume art: it is crowded, rushed, claustrophobic, and at least in my case, therefore uninspiring. However, there are always some standouts (see below). And I honestly get equally excited about the bad as I do the good, all of which is of course subjective. To put this in some perspective, there were hot dogs being served literally next to champagne, which, quite frankly could also be a valid metaphor for some of the art on display.
At SCOPE, all the while a giant bust of Andy Warhol (by artist Kazuhiro Tsuji) complete with humanlike hair and bespectacled in tortoiseshell-rimmed glasses looked over the whole spectacle in a cryptic way that only Andy can. I wonder if he’s impressed, amused, confused, or critical. Any combination of these reactions seems quite plausible, and quite applicable.
Here are some of our favorites from VOLTA, SPRING/BREAK, and SCOPE: 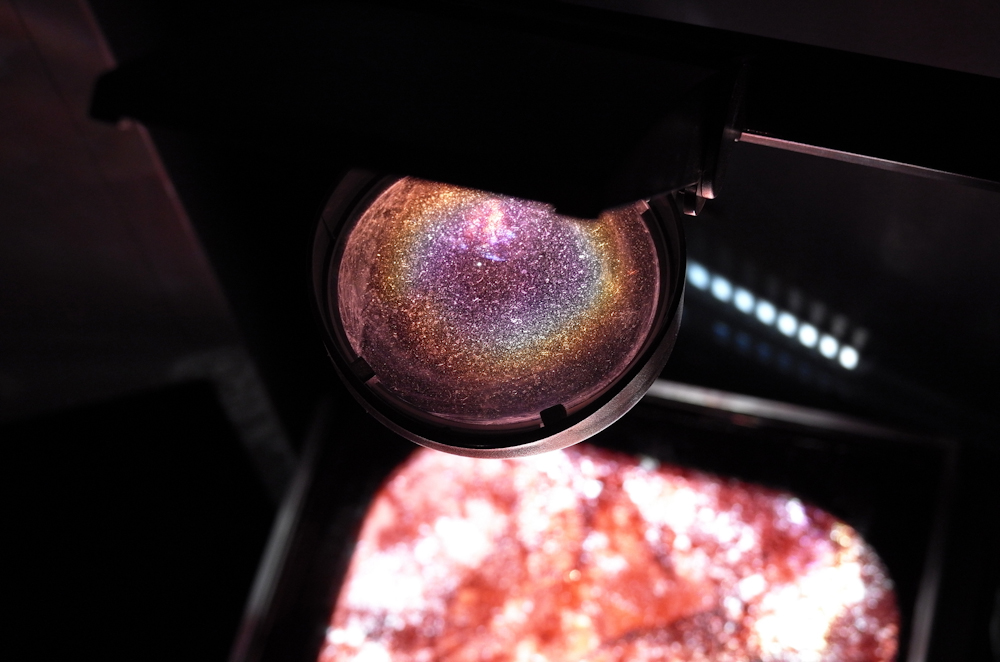 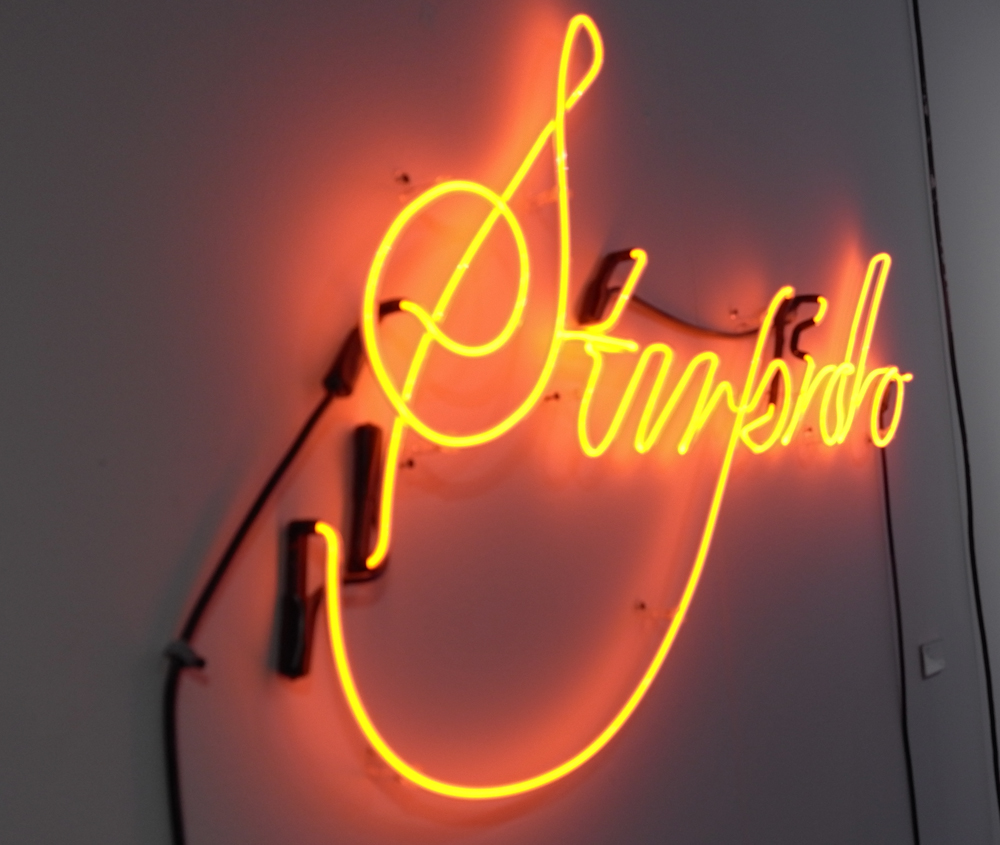 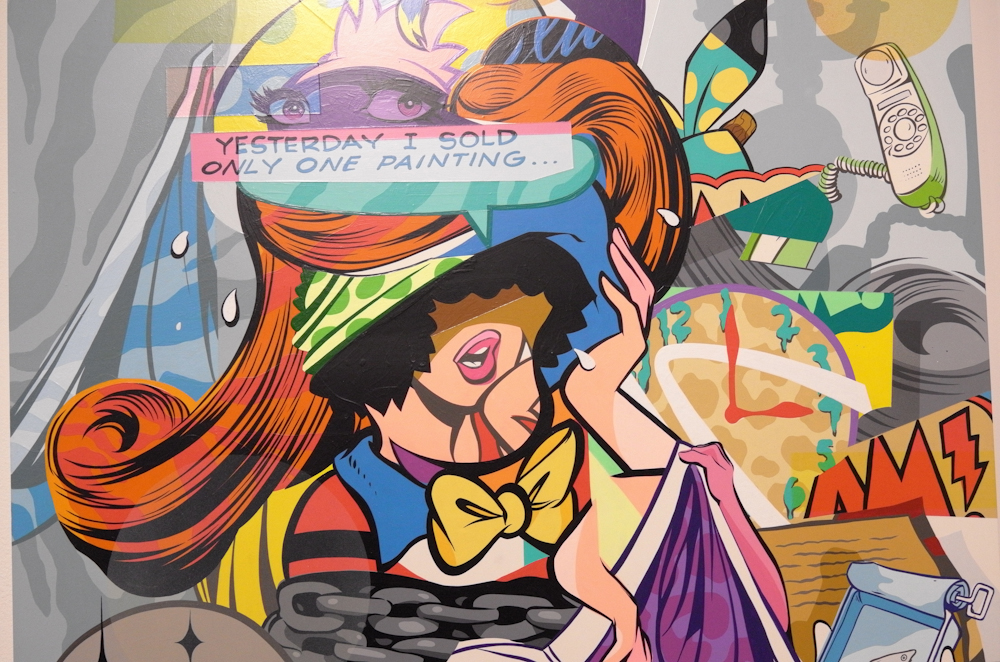 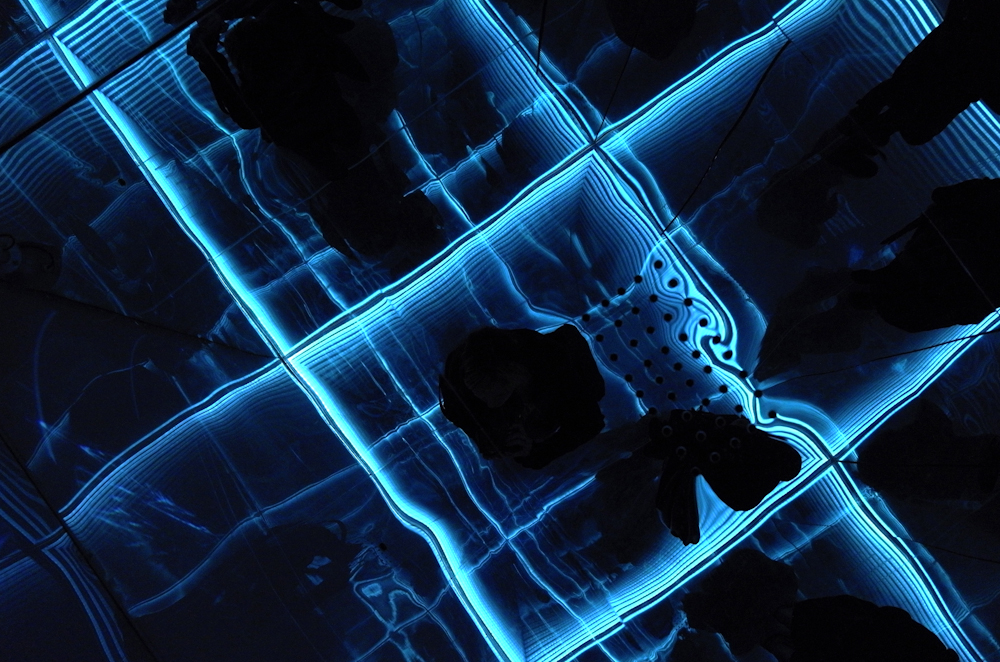 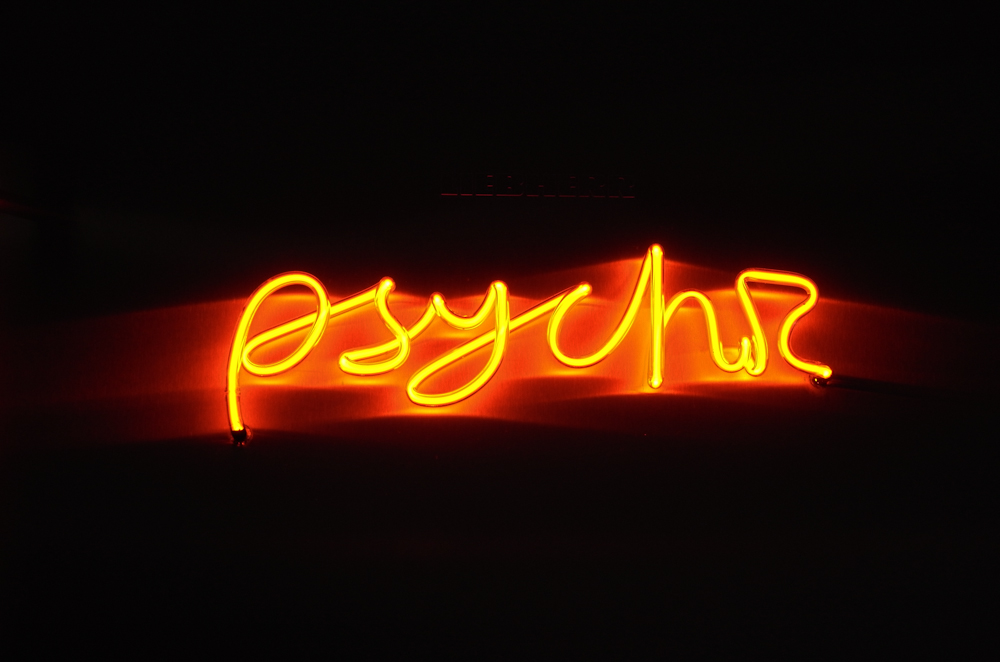 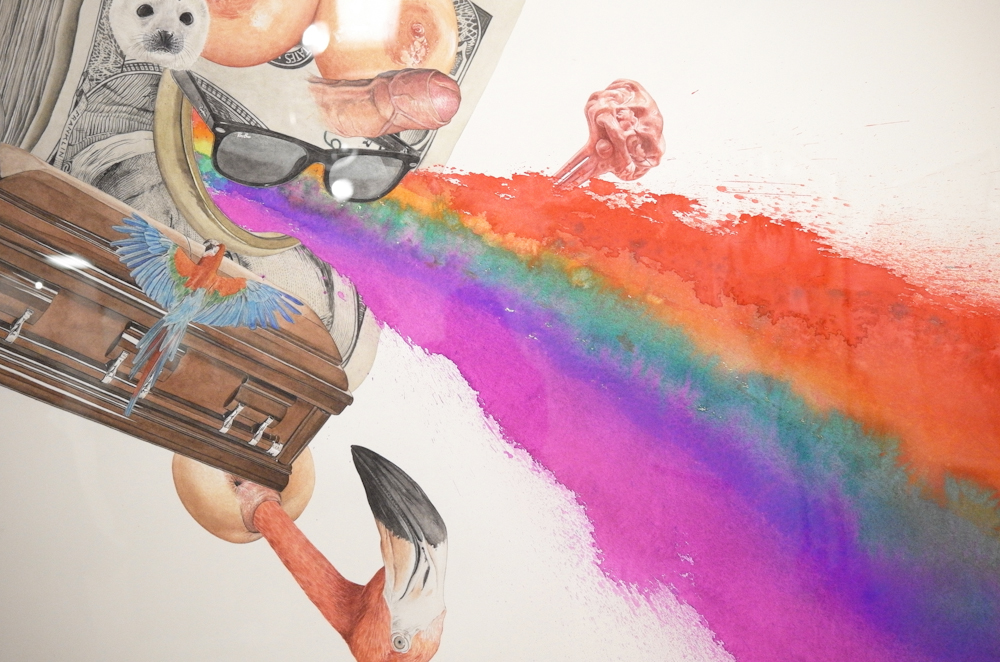 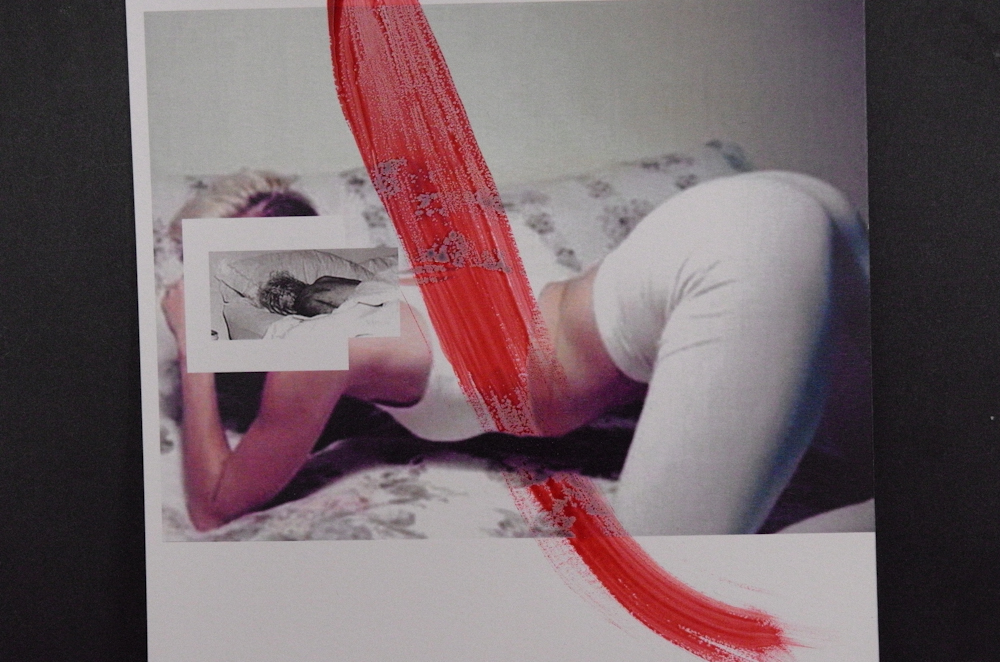 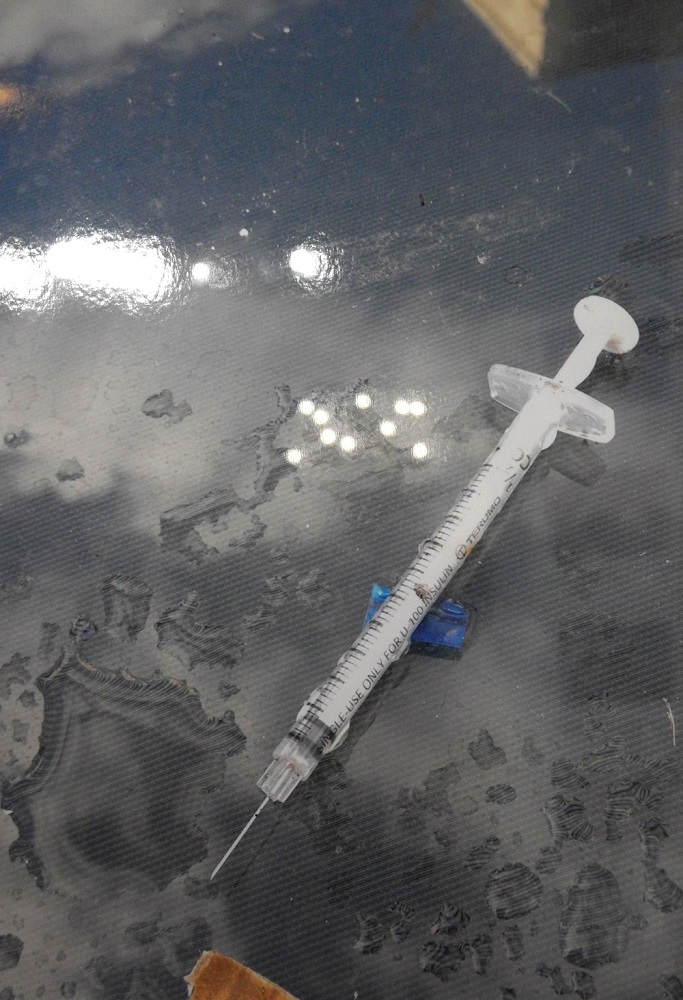 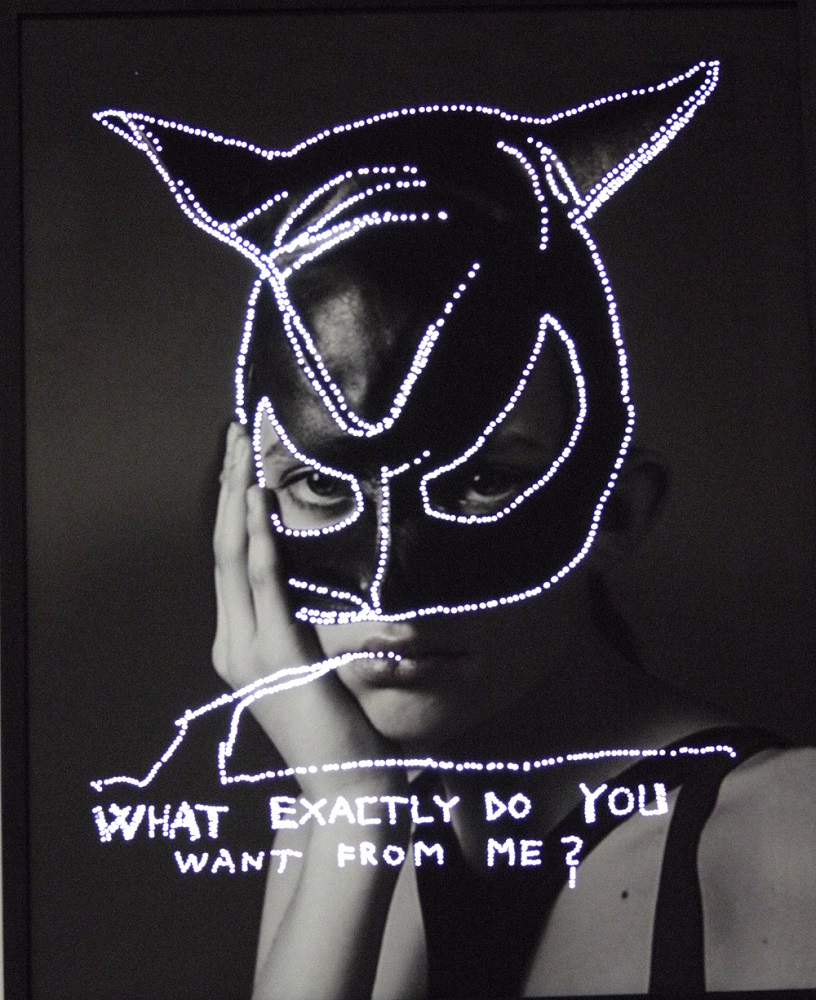 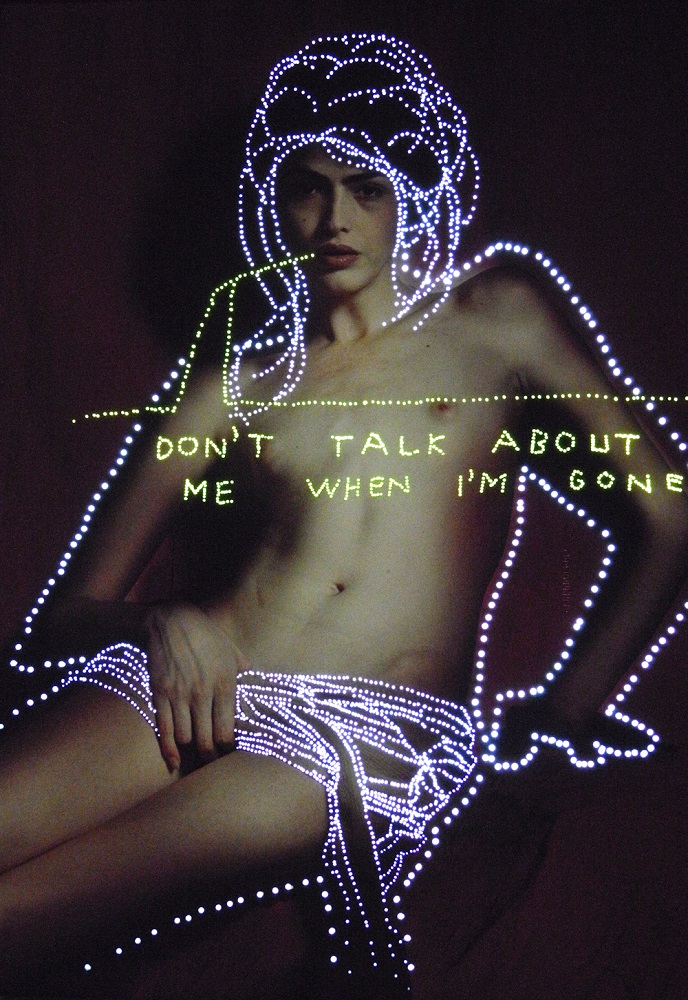 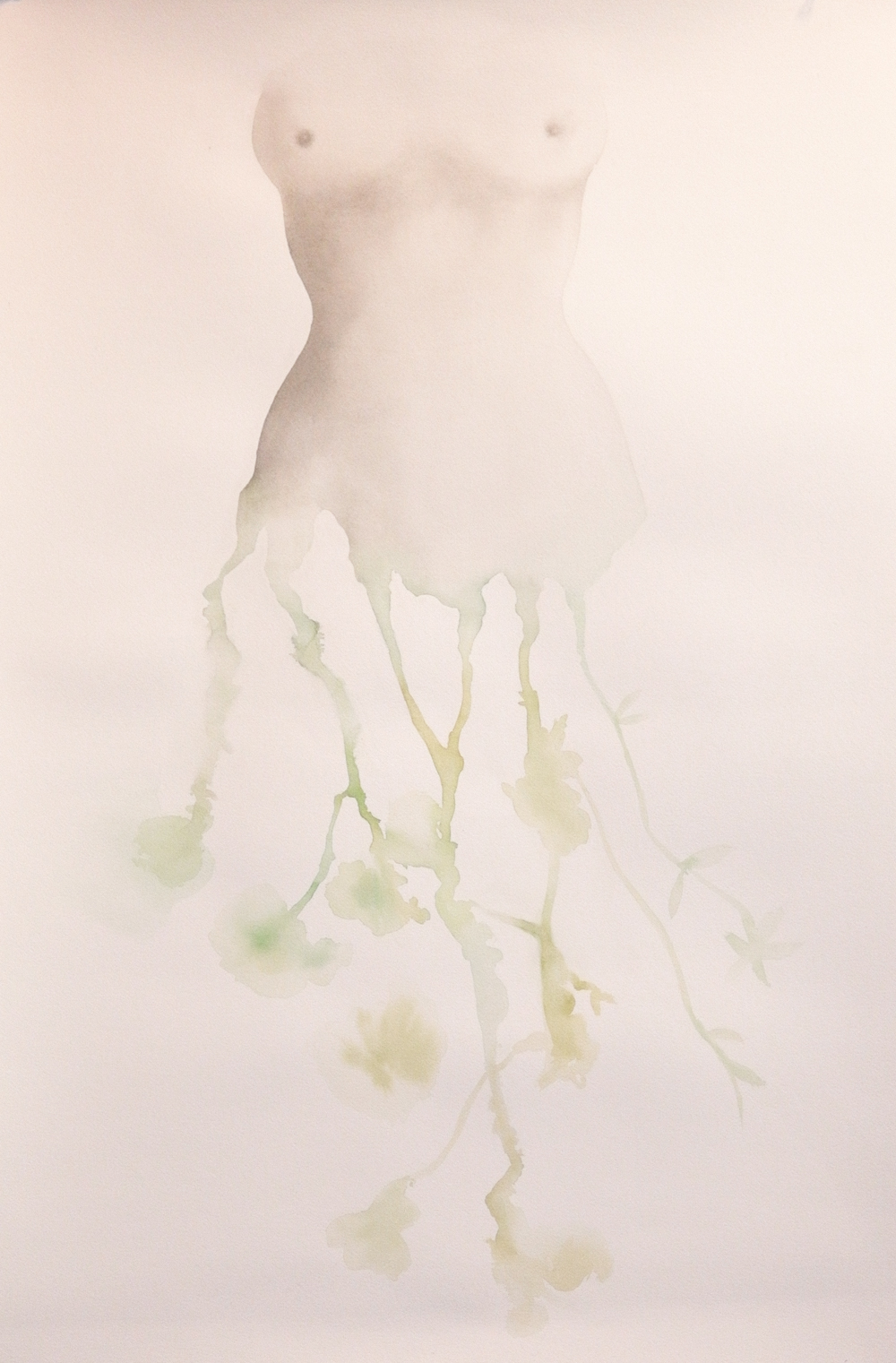 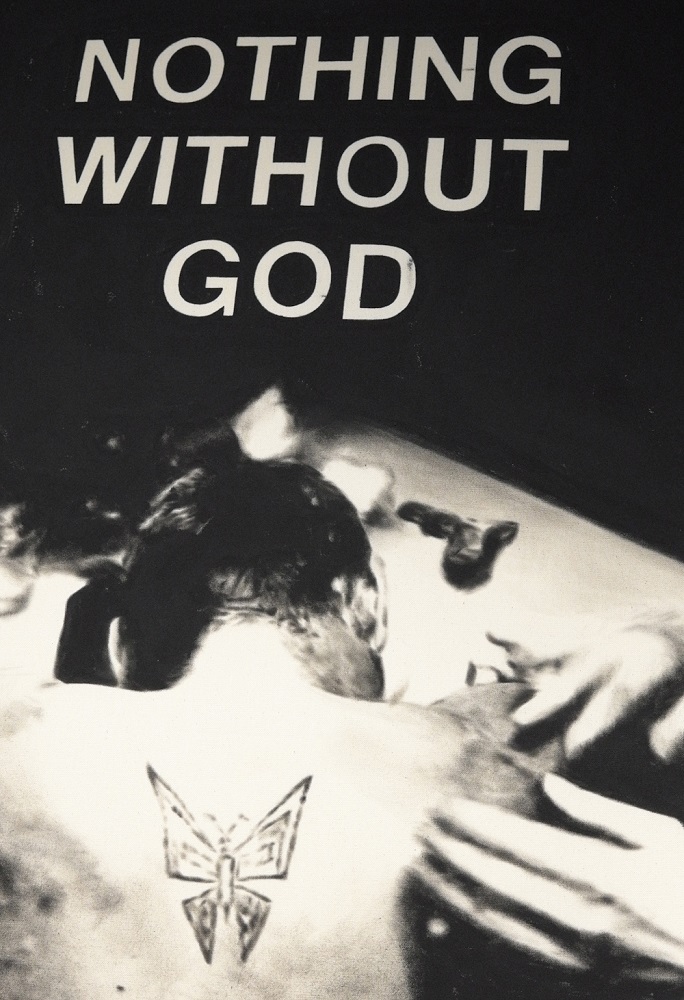 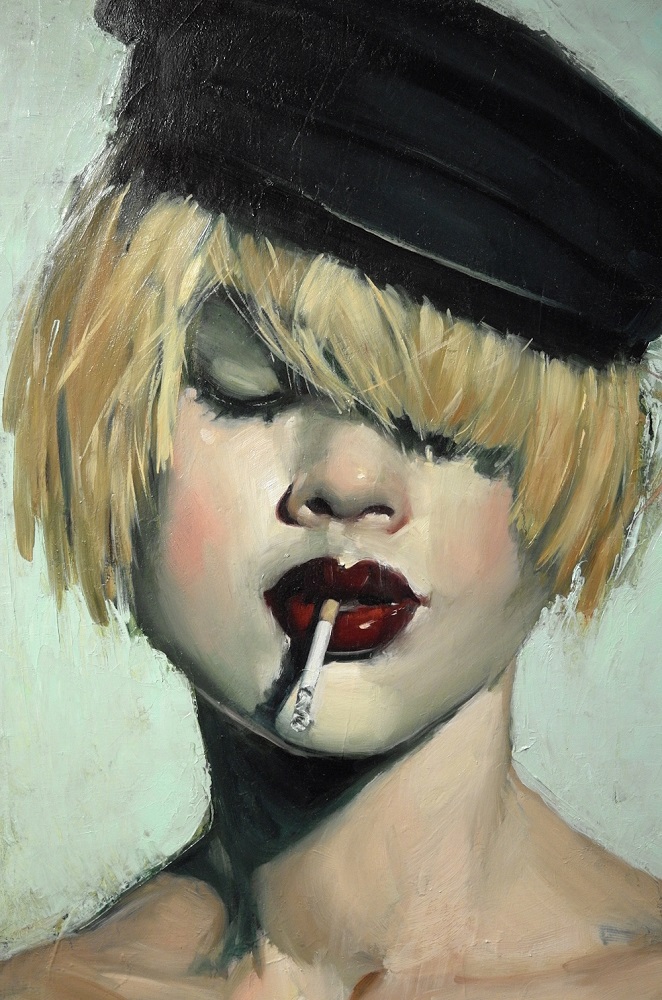 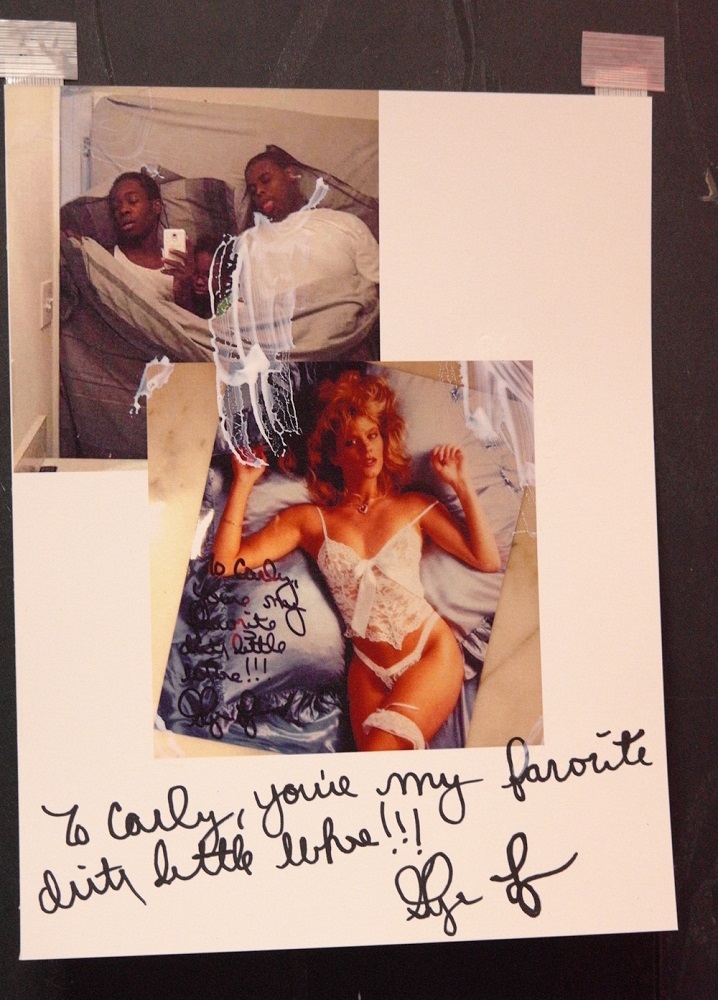 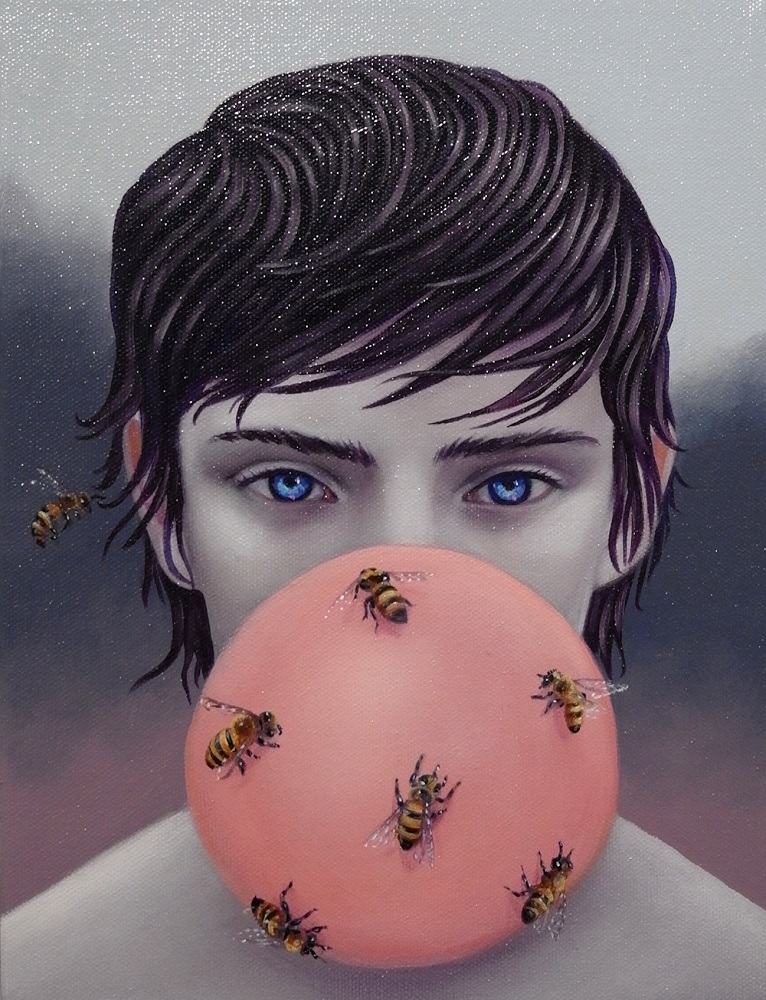 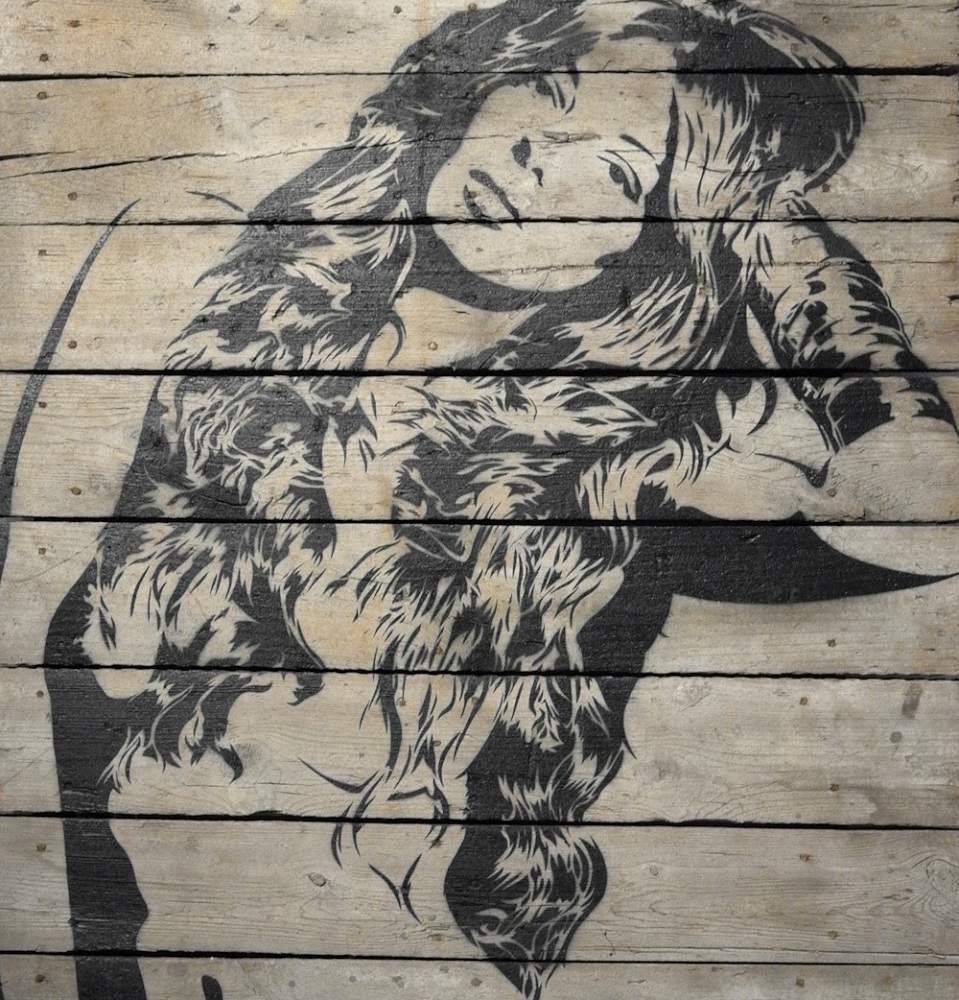 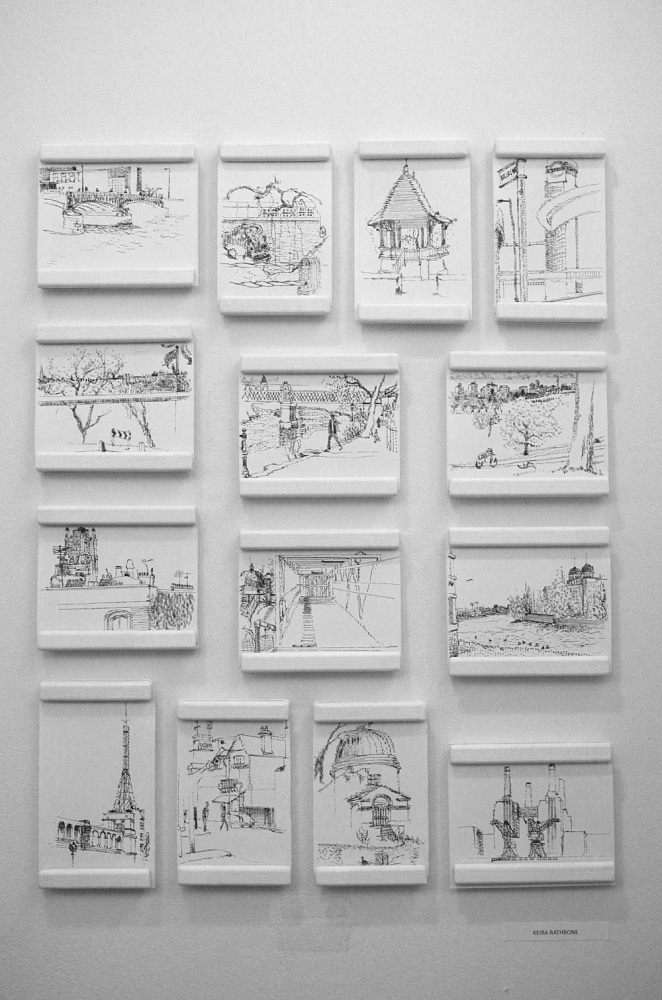 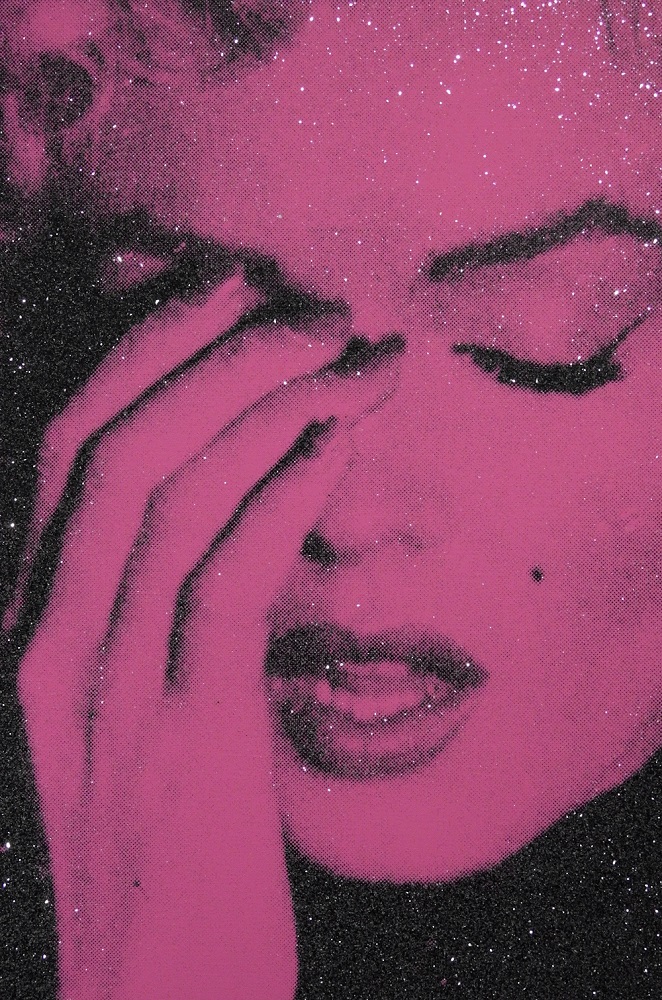 – Katerina Simonova
Katerina Simonova is the Editor In Chief of CREEM – a quarterly art and fashion print publication based in New York. For more CREEM coverage of Armory Arts Week, click here.