Claire Yaffa took her first photograph 45 years ago when her son was 18 months old and it was the beginning of her journey, first as a mother, then as a photographer. She has worked extensively for The New York Times and Associated Press. Her photographs have appeared in countless influential publications and have been exhibited at major venues in the US and around the world.
A dream becoming a reality with Leica, a series of photographs with the Leica M Monchrom
I am confused. I am bewildered. I do not know which camera I should hold up to my eye to record what I have just seen. Do I want to photograph with my M6 and develop my film and luxuriate in the time and emotions I feel when I am developing my own film in the darkroom? Or do I use my M9 and see immediately what I have envisioned in color? Now, along comes the Monochrom!
Here are beautiful replications of what I have seen in black-and-white. I do not have to manipulate in the darkroom nor do I have to transfer my color photographs to black-and-white with the M9. I am extremely fortunate to have had the M6 for many years with a variety of lenses. However, I return again and again to my 50 mm f/2 and use it when I photograph with the M.
In over 48 years photographing, first with a Rollieflex and developing 2 1/4 film and then a Hasselblad, I really became a photographer with my Leica. I worked as a photojournalist, a stringer for the New York Times and Associated Press. My M6 was quiet. I was unobtrusive, as was my M9, and I was able to be in difficult environments and capture what I needed for the newspaper. Hiding out in a house, in a snowstorm, a murder in Elmsford with barricades all over the place, I slid down the hill and got the photo of the body being transported to the morgue. I did not always have such dramatic assignments, however with this one, I realized I had to get the picture even though there was yellow tape and the area was off limits. I did not think of any danger or that I was trespassing. I did not think of the consequences or my own safety. I was doing anything to get the photograph. It was an interesting revelation and what I think most photographers feel, if they are in this sort of situation. The equipment to accomplish this task was, for me, my Leica. Ever since I began using it so many years ago, it has always been with me. I was able to see differently. I have never really known how to explain what takes place, but you see the photograph before you lift the camera to your eyes. It is truly a magical experience and it has enabled me to continue to try to take the photographs I see with my eyes and feel with my heart. Whether using the Monochrom (which was on loan to me for two weeks) my M9, my M6 or any Leica product, the photographer selects and chooses from the excellence of all Leica cameras. Ultimately and above all, the photographer creates his own response and vision. With the benefit of the Leica, his dream becomes a reality. 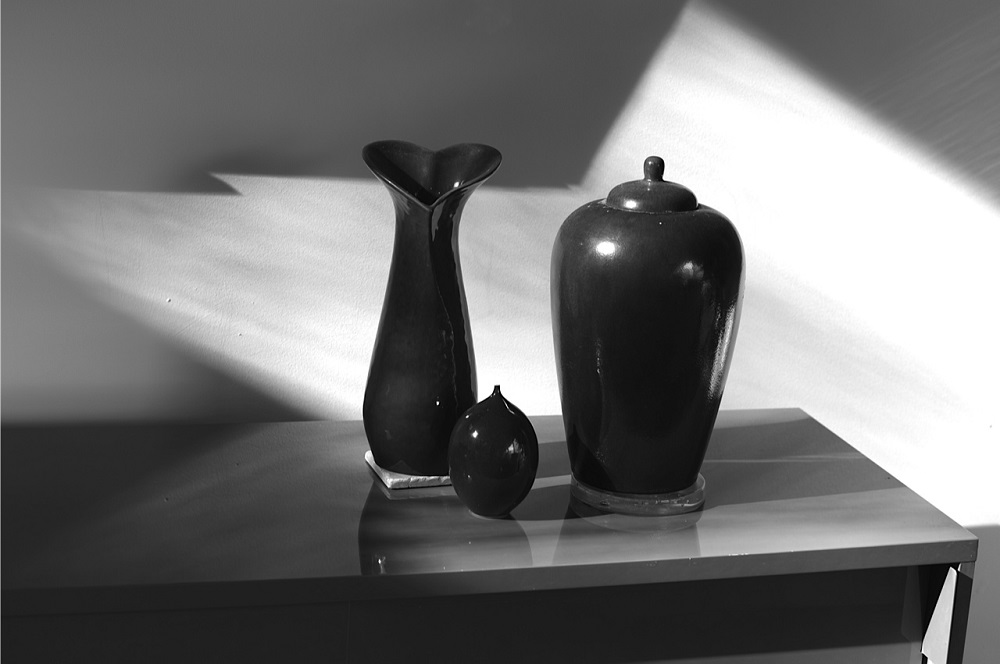 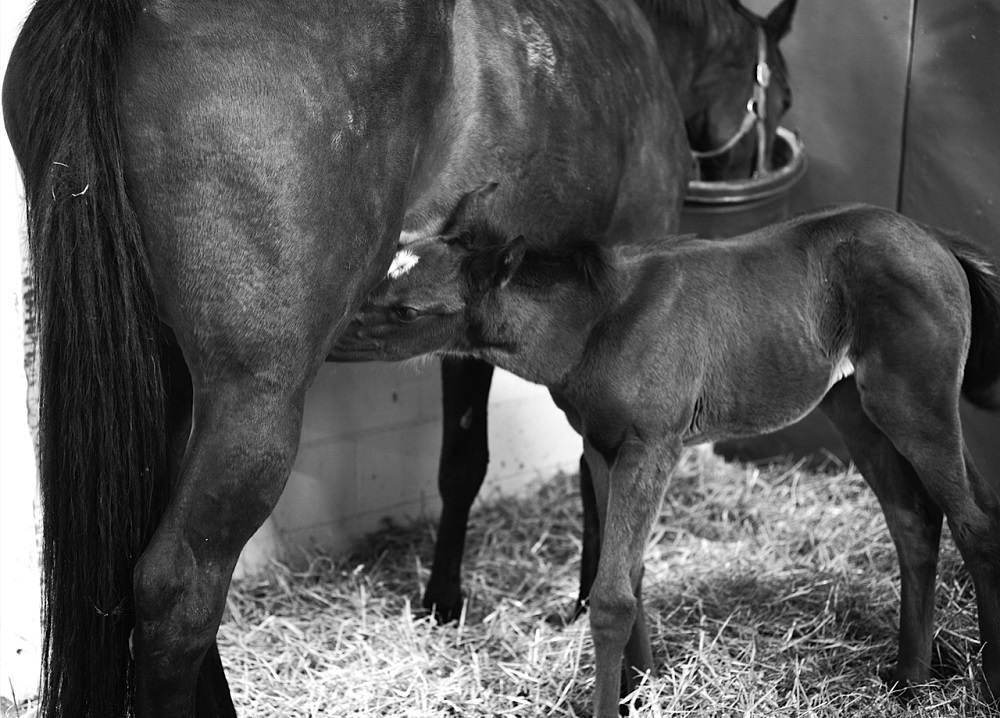 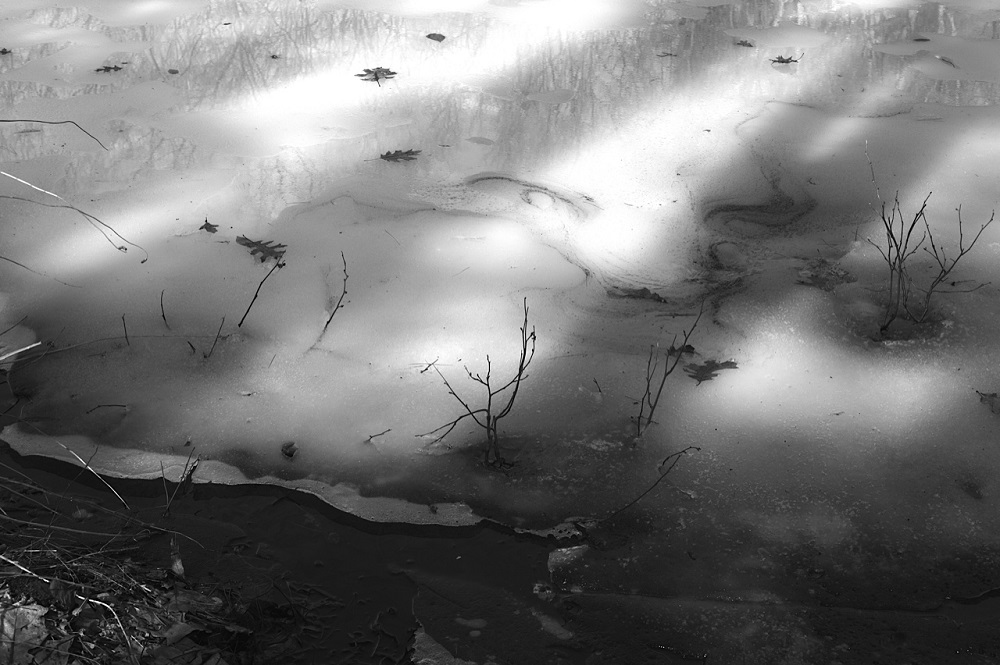 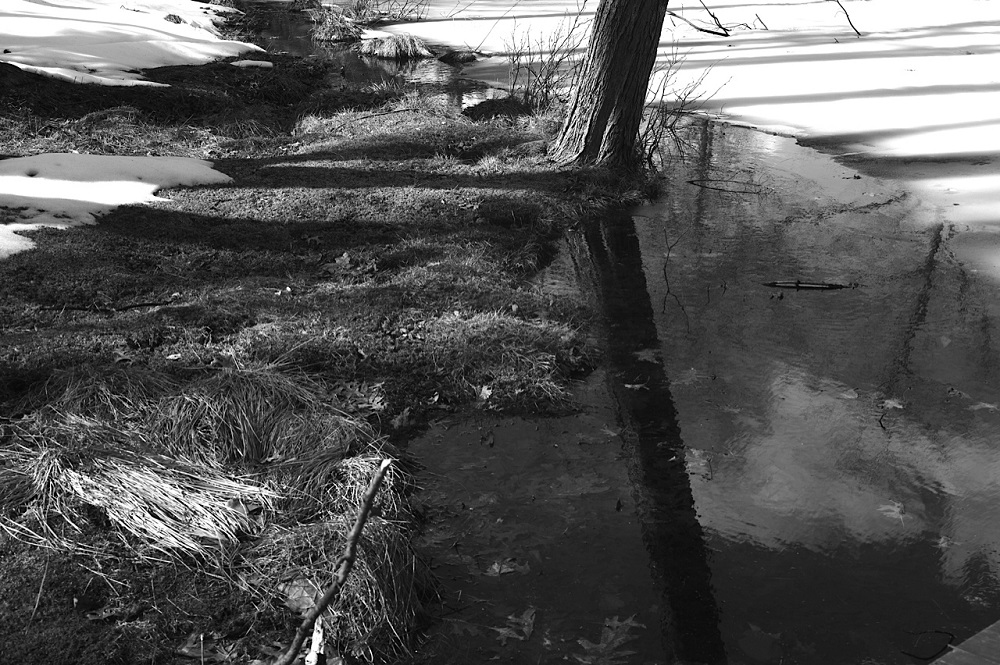 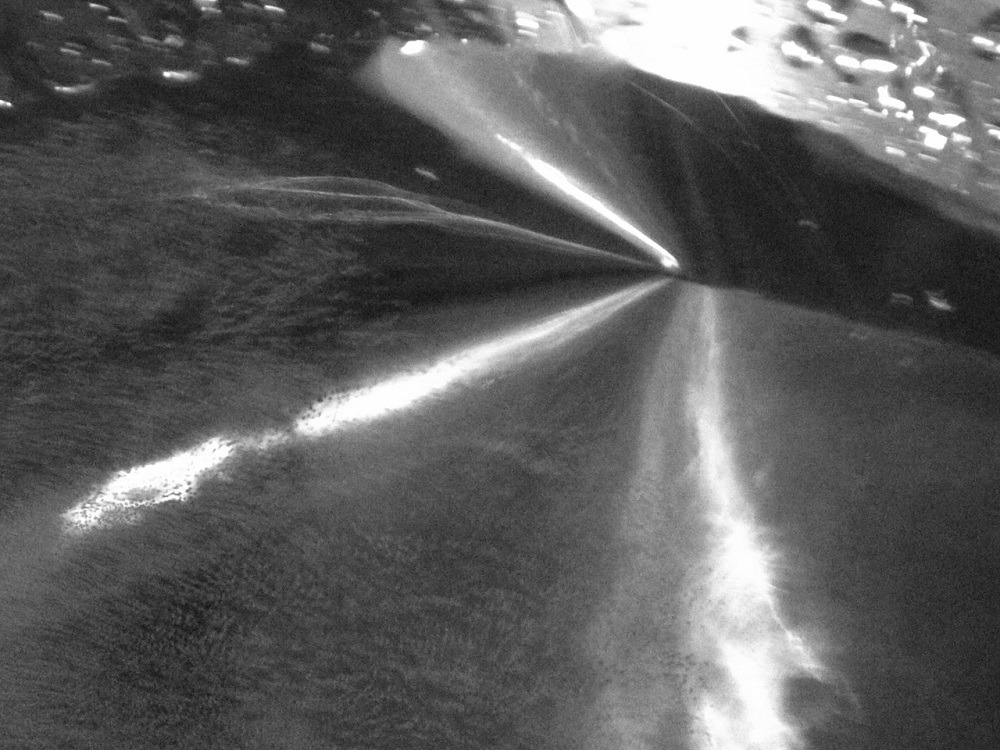 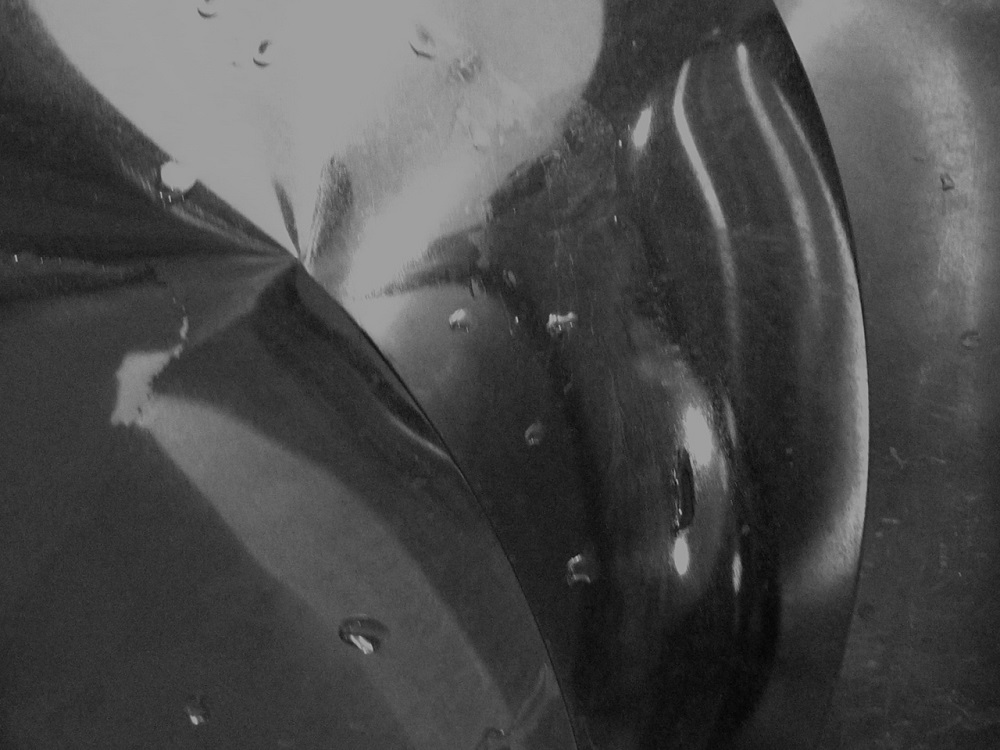 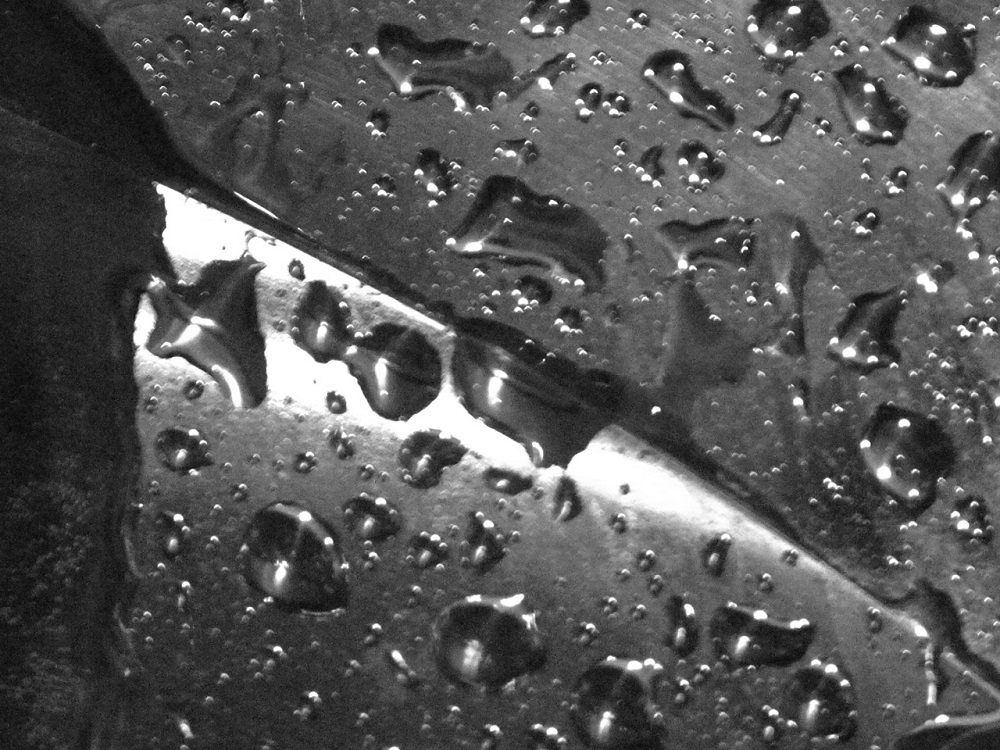 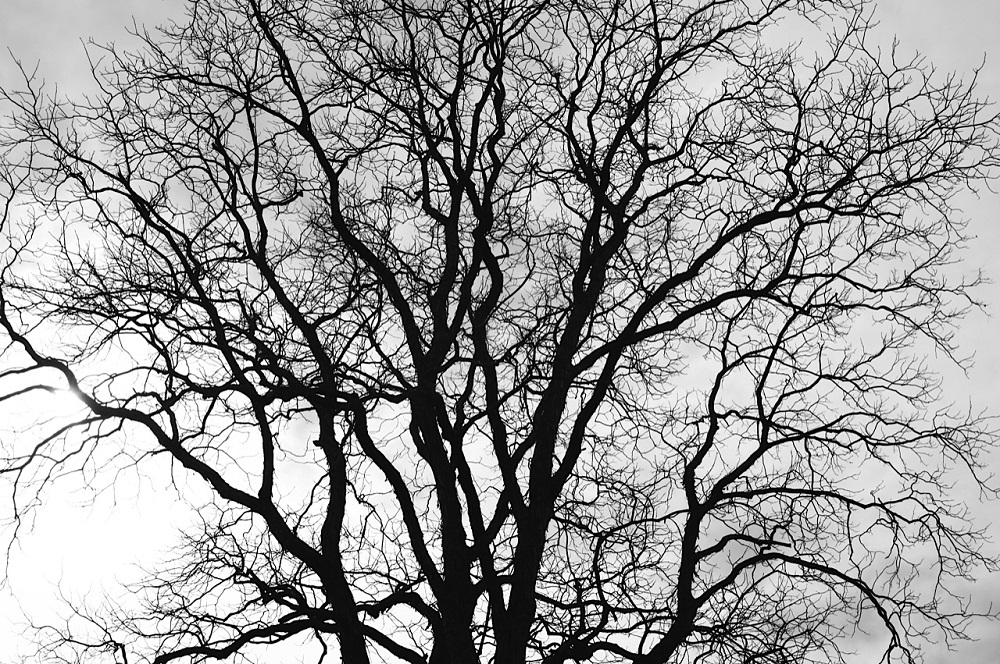 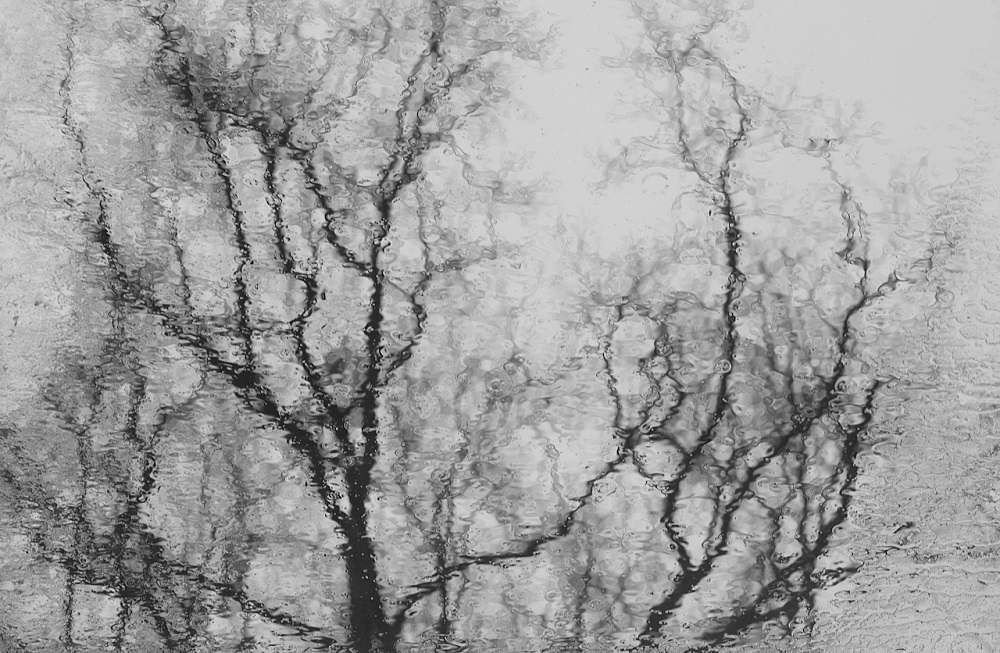 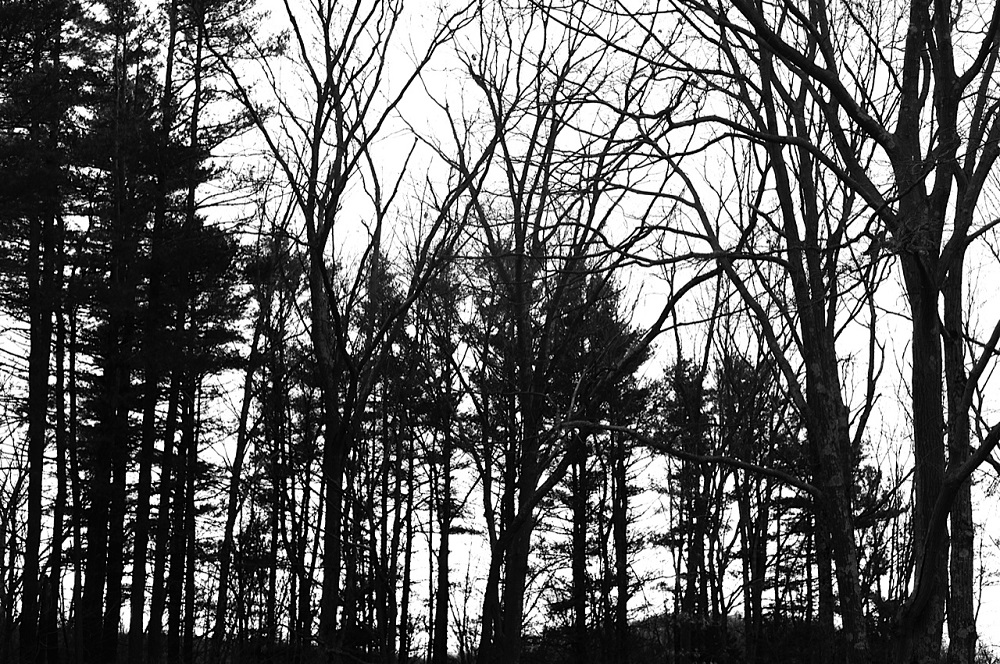 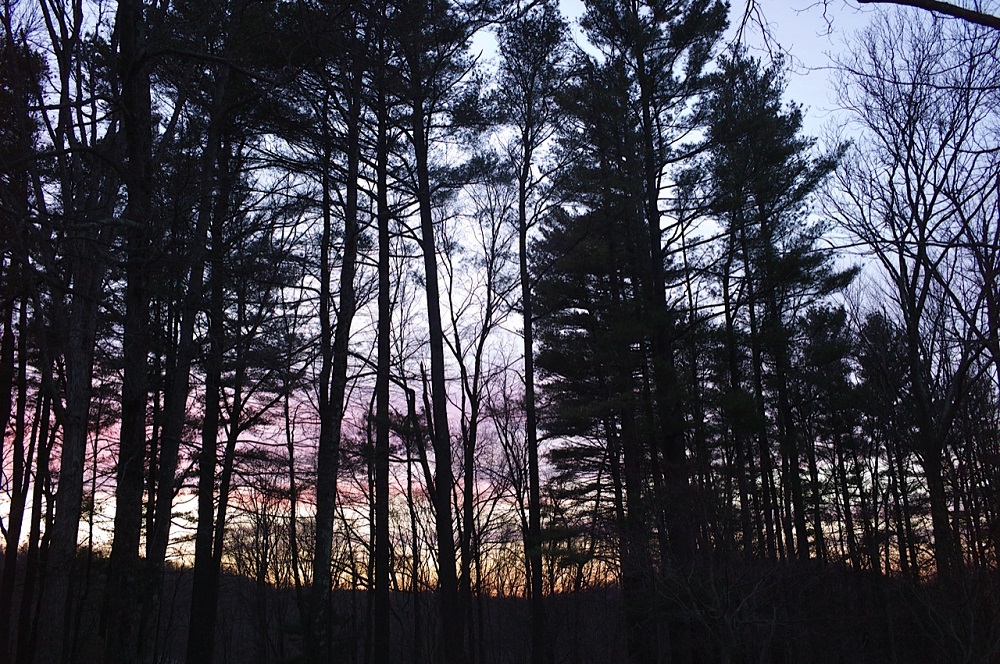 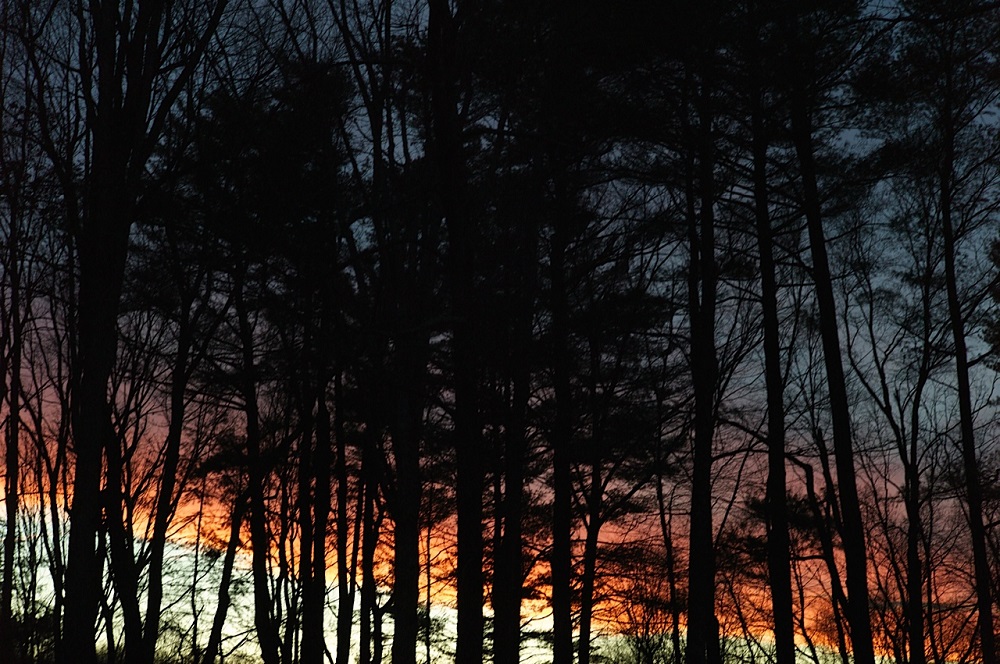 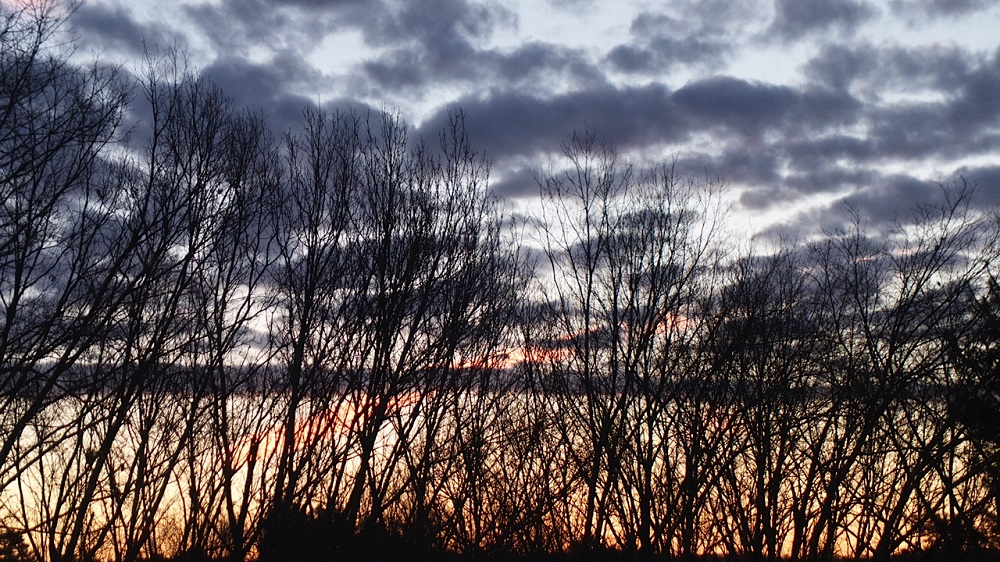 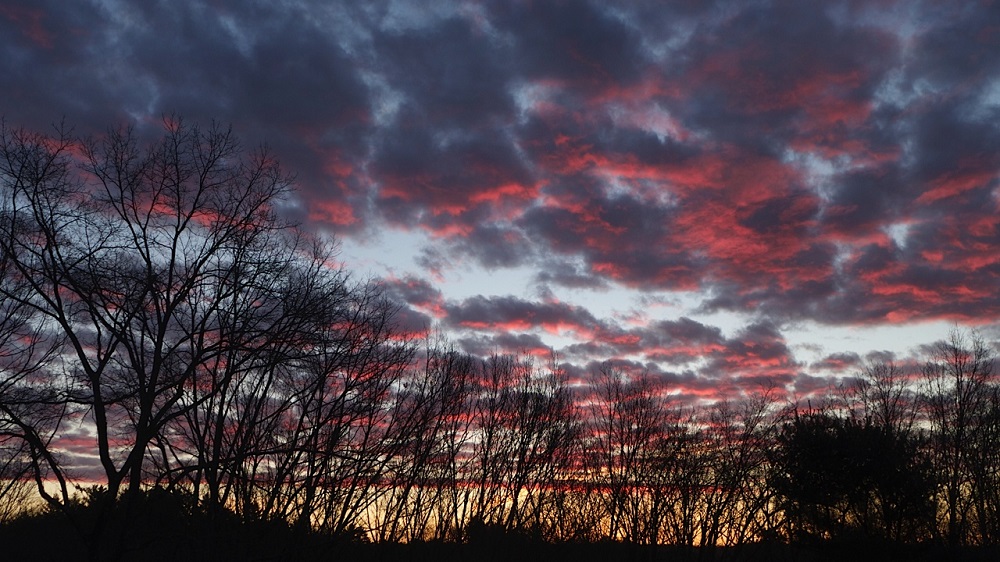 – Claire Yaffa
Author’s Note: The photographs in this chapter are not of specific themes and subjects. They are photographs that I thought would best include the ability and range of using the Monochrom. While using the M and photographing the trees at sunset, the light changed and colors appeared. The last three photographs were taken with my M9 and with the last two images; I used my D-Lux 6. One can experiment and the results are sometimes magical.
You can also see more of Claire’s work on her website, www.claireyaffa.com.