“LET US ROAM” is an ongoing short film series that shows stories about photographers, artists, filmmakers and musicians inside of the skateboarding culture. Ray Barbee, Arto Saari, Greg Hunt and Atiba Jefferson are all featured with their own film. We previously spoke to Ray and Arto about their roles in the project. Here we speak with Greg about his skateboarding and photography. 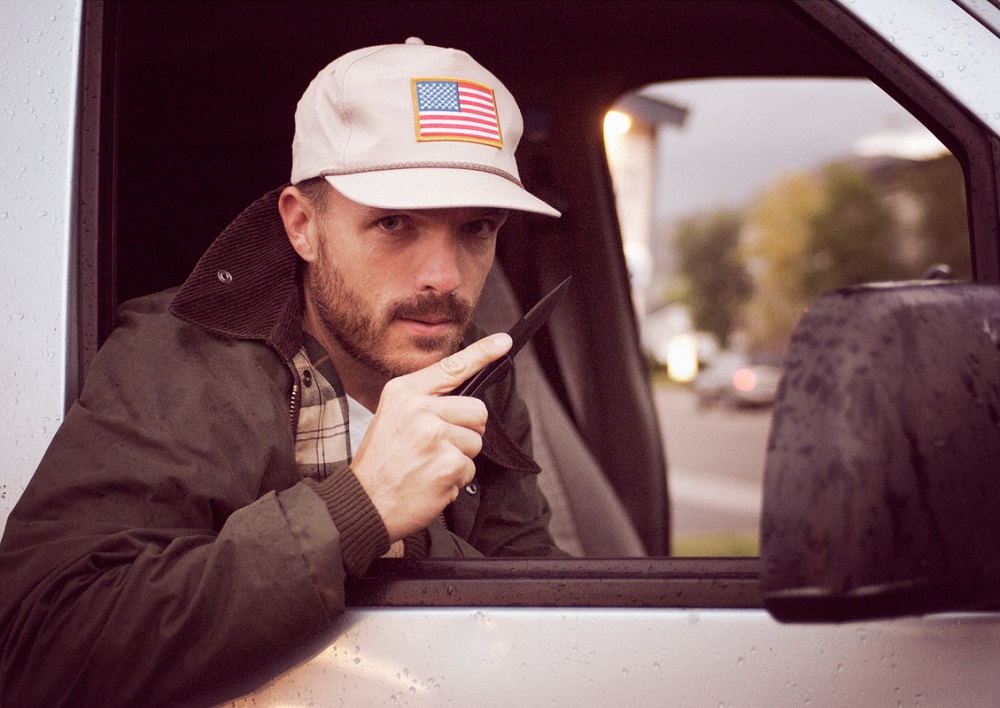 Q: Can you tell us where you’re from, where you currently reside, and some general background information about yourself?
A: I was raised in Ann Arbor, Michigan and started skateboarding there when I was about 13. At 18 I moved to San Francisco to skate full-time, eventually getting sponsored by Stereo skateboards. In 1994 Stereo made a film called “A Visual Sound” that had a huge influence on me creatively. Immediately after, I started shooting photos and Super 8 film, which eventually led to a full-time pursuit of filmmaking. I moved to Los Angeles in 2000 to make skate films and have lived here ever since. 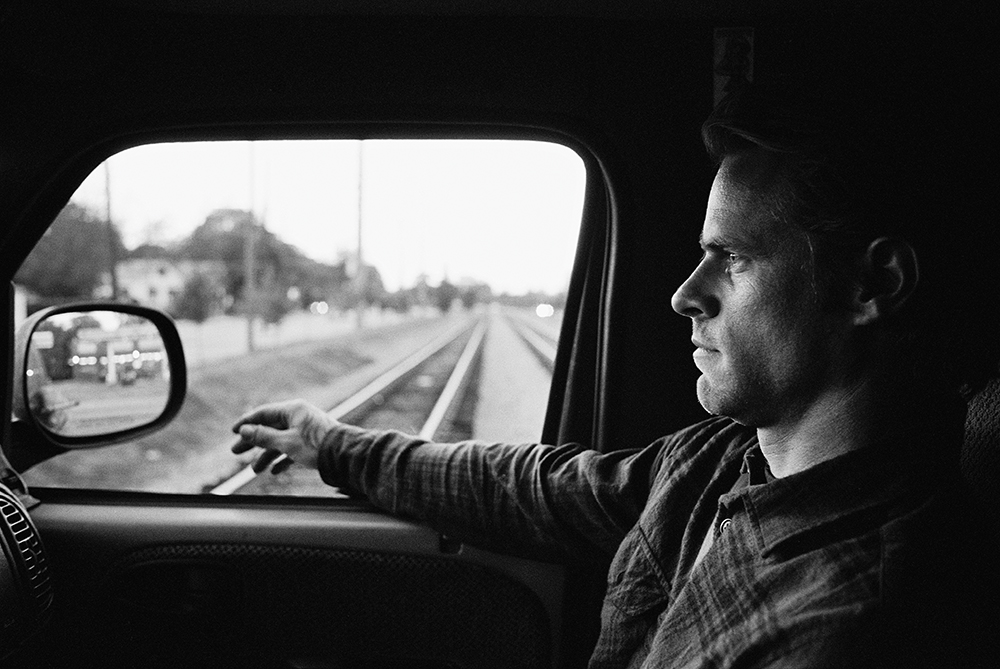 Q: What do you do? Please share what other creative endeavors you do beyond just skateboarding and how they weave into your life, complement one another or what role they have for you.
A: I’m currently shooting/producing/directing a full-length skate film for Vans. It’s their first. I’ve been making skate movies for about 15 years now, but I also work as a freelance commercial director and cinematographer. I make music videos too. I started as a photographer first, in 1995, but that has always been just a creative outlet. Throughout my life I’ve always done creative things, but for the last 20 years it’s been primarily with cameras. I come from a generation that was inspired by a group of pro-skaters who were all creatively multifaceted, so to skate and do lots of other creative things feels totally natural. 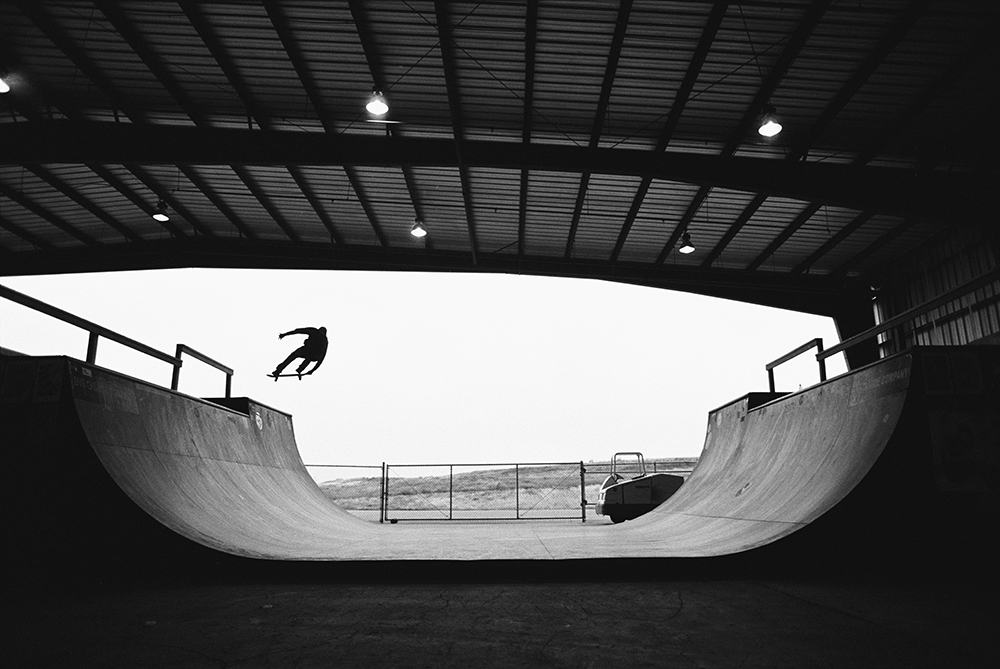 Q: Why is skateboarding important to you from a creative standpoint?
A: Skateboarding gave me a lot of things creatively, but I think what’s most prevalent is that it taught me to look at what everyone else is doing and do the opposite. This has been an extremely useful tool, both creatively and in life. Skating also taught me to be highly critical of my own work, maybe a bit too much at times. But ultimately, I think skateboarding gave me a sort of creative confidence, something that you can only get through lots of tinkering, trial and error. 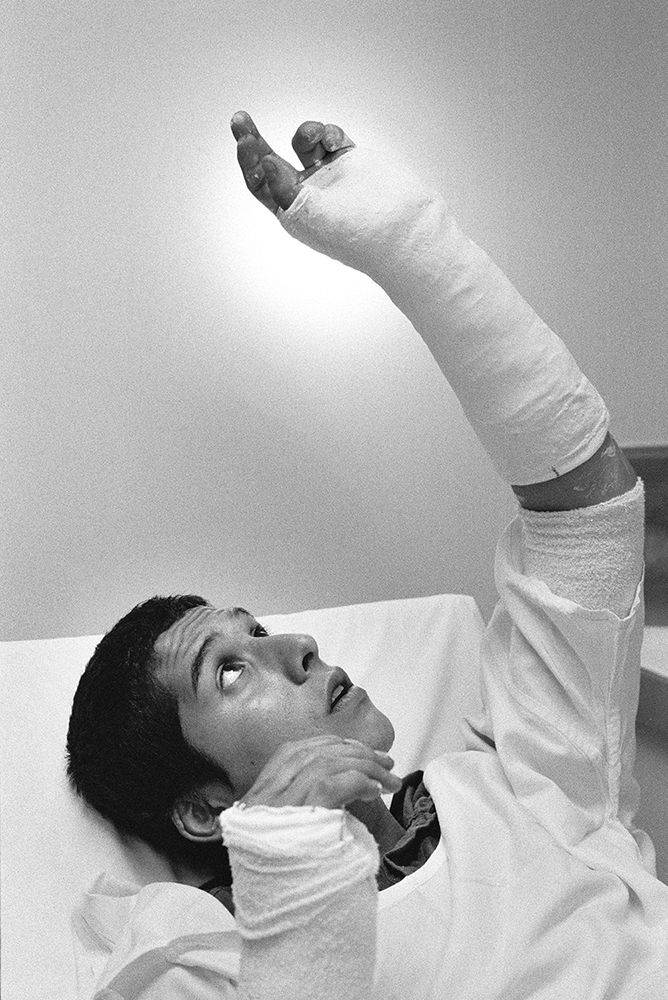 Q: How is photography integrated in your life? What does it mean to you? What type of photography do you do or are you attracted to, and for what purpose?
A: It’s hard to say what photography means to me; it’s been there for so long. Photography put me on the path to cinematography and filmmaking, but I’ve always kept it very personal. I’ve never tried to make it as a photographer and I think that’s a good thing because with filmmaking now, as with skateboarding when I was young, something you love can become seriously affected by the pressures of using it to survive if you’re not careful. So I’ve always wanted to keep my photography pure. I shoot when I see something, never because I think I should. A lot of times I don’t shoot at all.

As for subject matter, I am almost always documenting people. Humans are of course always interesting but I’m also a bit of an introvert so I think taking pictures of people gives me a way to engage without having to connect. I can be in different situations and just do my own thing. In that way my photos are a lot like me – I’m there but I’m not there. 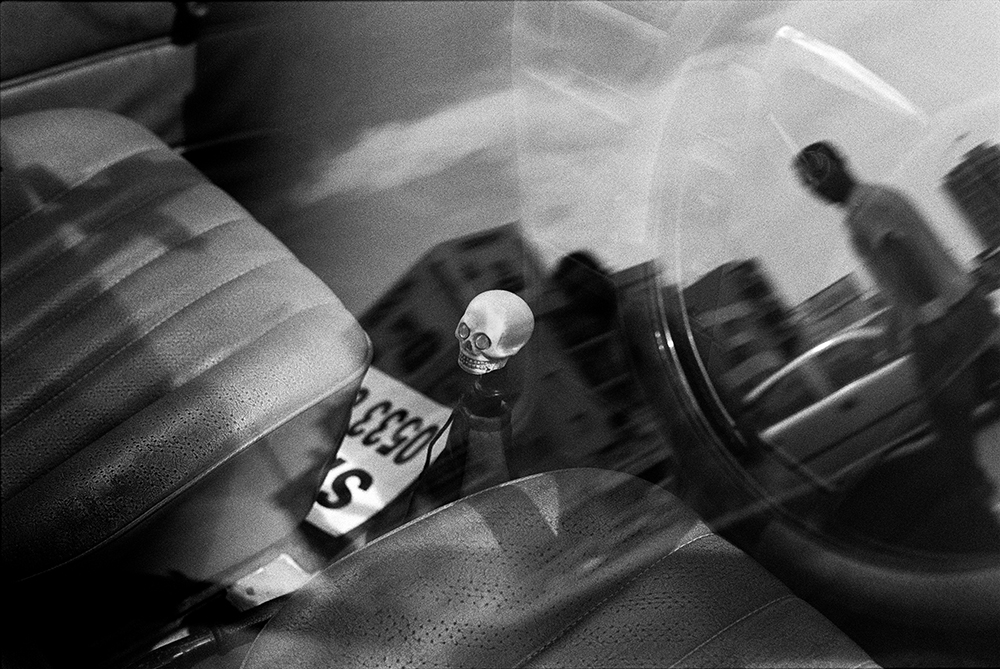 Q: What equipment do you use?
A: For stills I use a Leica M6. I’ve gone through so many cameras, but the M6 has remained with me always. It’s been with me all over the world and I honestly can’t imagine my photography without it. As for gear, I keep it very simple – I never use flashes, bounce, or multiple lenses. I use only available light and I shoot pretty much everything on the same two film stocks – Tri-X and Portra 160 color film. It’s about as scaled down as you can get.
Q: What’s your favorite photo and why?
A: There’s a portrait of Shawn Martin shot by Tobin Yelland that’s had a huge influence on me. It’s a picture from ’88 or ’89, and I think I first saw it in a skate magazine somewhere. I can’t put my finger on what it is exactly about that photo, but I think I’ve always been searching for that feeling in my own photos. 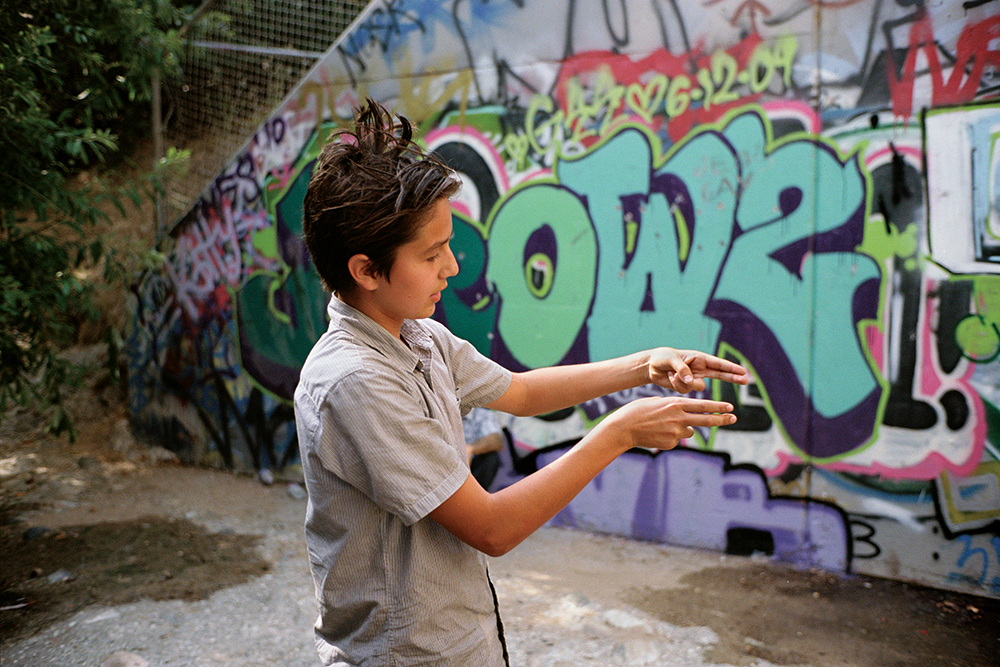 Q: Who or what inspires you?
A: I am especially inspired by creative people who come from skateboarding. I know this might sound a bit predictable in the context of this interview, but it’s true. Spike Jonze, Ed Templeton, Mark Gonzales, Mike Mills, Jason Lee, Tobin Yelland, Gabe Morford – those guys have completely shaped my creative world and still do today. And sometimes I think it’s maybe not even a bias because I’m a skateboarder, that group really does create some of the best stuff out there. Nowadays there’s a generation of creative people who are directly inspired by them – Jerry Hsu, Fred Mortagne, Pontus Alv, Federico Vitetta, and so many more. So it’s all feeding itself. I don’t know what it is about it or why but skateboarding creates some great creators.
Thank you for your time, Greg!
– Leica Internet Team
Connect with Greg on his website, blog and Instagram.
Catch all the “LET US ROAM” action on their website, Vimeo, Facebook and Instagram.