As part of the Leitz-Park Opening Festival, the Leica Gallery Wetzlar was inaugurated with the 10 x 10 exhibition, a project created to celebrate the centenary of Leica Photography. Visitors are invited to the gallery, located in the main lobby, to see the exhibition presenting contemporary photography that looks to the future while also linking closely to the past. One may see parallel’s to Leica’s move to Wetzlar, a return to its roots and a step into the future with its new headquarters. The idea of the exhibition was to pair ten contemporary Leica photographers in a creative dialogue with ten of the great masters of photographic history, resulting in ten pictures each, to see what new ideas might emerge from the interaction with the existing works: an artistic exchange, an impetus, a convergence and a demarcation.
The 10 x 10 photographers include Dominic Nahr, Julia Baier, Evgenia Arbugaeva, Craig Semetko, Kirill Golovchenko, Amedeo M. Turello, Alec Soth, Jing Huang, Thomas Ruff and Saga Sig. All the photographs exhibited are reproduced as fine art prints on specially coated art papers from Hahnemühle. 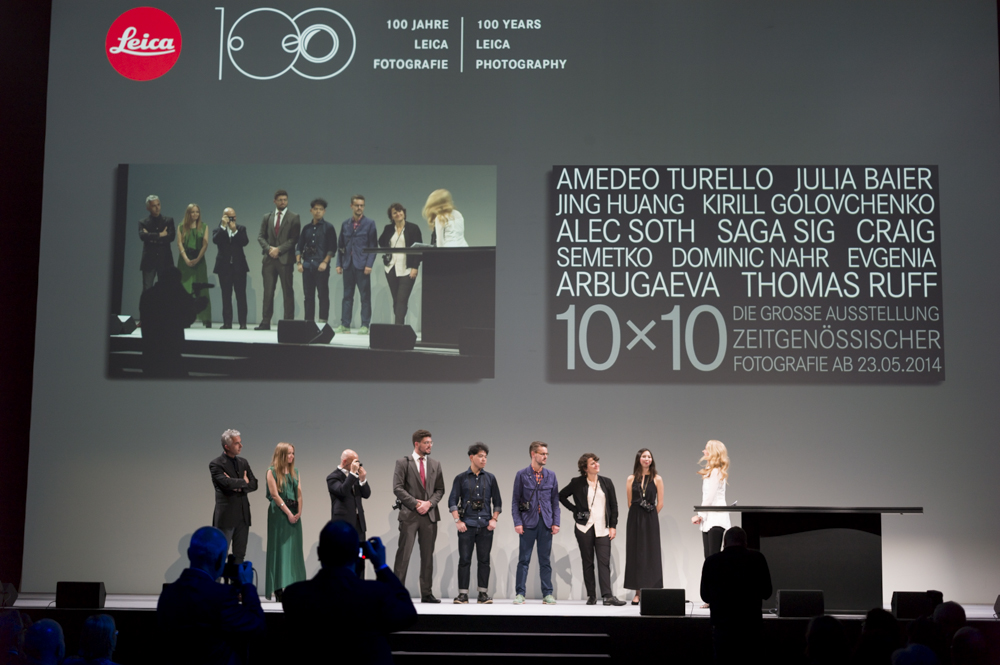 In the words of Karin Rehn-Kaufmann, director general of Leica Galleries International: “Could there be anything more wonderful than taking a look at 100 years of Leica photography and creating something new? For the inaugural exhibition, we have set ourselves precisely this task – creating new photographic images that are invisibly linked to the past, the heritage of Leica photography. The outcome is a collection of ten top-class presentations that illustrate the enormous diversity of photography. 100 photos in all – a contemporary kaleidoscope of photography.”
Find out more about the 10 x 10 exhibition here: 10×10.leica-camera.com. 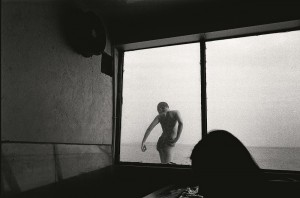 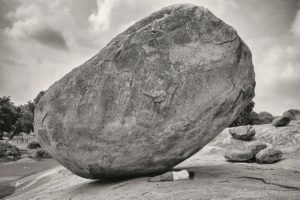 Craig Semetko
Sometimes, the paired constellations are immediately obvious, as in the case of Elliott Erwitt and Craig Semetko, whose common ground can be recognised at first glance. In fact, Elliott Erwitt wrote the forward for Semetko’s book, “Unposed.” Craig’s newest series of black-and-white images from India, “India Unposed” are being shown as part of the exhibition. 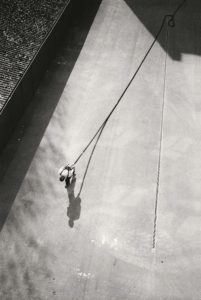 Julia Baier
In her portfolio, “Geschwebe” (Levitation), German photographer Julia Baier enters into a dialogue with René Burri. Forms systematically anchor themselves in her pictures in an interplay of perspectives and planes that confuse – and are intended to confuse – the viewer. 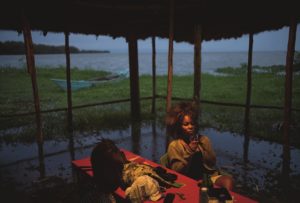 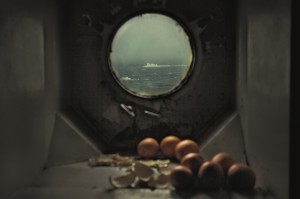 Evgenia Arbugaeva
In her portfolio entitled “Arktismagie” (Arctic magic), Russian photographer Evgenia Arbugaeva also aims to depict reality – in a uniquely personal interpretation that raises it to another plane of perception. Her time in the magical darkness of the Arctic Circle awakened a feeling in her of having arrived in an almost unreal world. Her partner for this project is Hungarian photographer André Kertész, who captured his models as reflections in distorting mirrors to sever them from reality. Both photographers carry us away on a journey into surreal worlds. 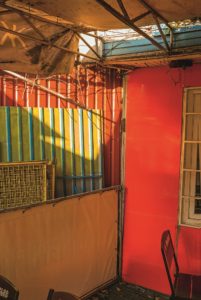 Kirill Golovchenko
Ukrainian photographer Kirill Golovchenko follows quite a different approach in his portfolio entitled “Baugrube” (Chaos and Noise). The images from his home country are bright and colourful and immediately catch the eye. They are intended to reflect the chaos that rules in the Ukraine of today and express an inner state of the soul. Lee Friedlander, his mentor, also employed mirror images in his work, and it is the aesthetic chaos in the pictures by both photographers that breaks new ground. 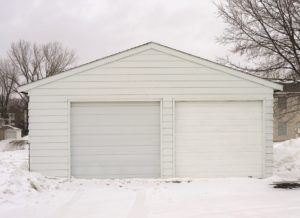 Alec Soth
Alec Soth’s portfolio, “Winter White”, was captured in his home state of Minnesota in the USA, a region that is renowned for its hard winters and masses of snow. In it, Soth not only revisits his childhood, but also treads in the footsteps of William Eggleston, the pioneer of artistic colour photography. Just like Eggleston, he makes full use of the seemingly banal to bring to life perfect compositions with delicate colours and every shade and nuance of white. 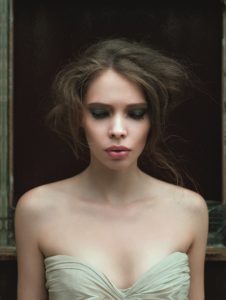 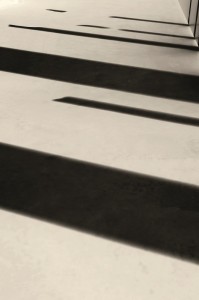 Thomas Ruff
Thomas Ruff has dedicated himself to the work of Alexander Rodchenko. In his portfolio of nature studies and abstracts, entitled “Positive/Negative”, he focuses his attention on the shadows and interpretations of the photographic negative. Ruff experiments with the construction of two ways of seeing his subjects. He employs the sepia setting of his Leica M Monochrom as his positive and the tonal inversion of this as his negative. The outcome is a duality of tonalities with extreme aesthetic contrasts. “The photographic image itself becomes the object of contemplation, while the photographed subject disappears,” Ruff explains. 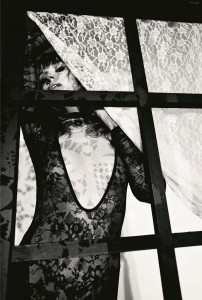 Saga Sig
With her cycle of images, in which nature, structures and shapes are a central theme, Saga Sig created an homage to Jeanloup Sieff and his mastery of light. For this project, the Icelandic photographer investigated several approaches, as at a fashion shoot, but with many personal components: the familiar landscapes of her home country, captured at her favourite spots in Iceland, delivered natural and projected backgrounds. Located somewhere between the disco-glamour of the seventies mystic, fairytale worlds and BDSM fantasies, Sig constructs a beguiling shadow show that carries the viewer into a surreal world – sometimes in colour, sometimes black-and-white, but always with expressively poetic nuances.
– Leica Internet Team
The ‘10 x 10’ exhibition in the Leica Gallery Wetzlar in the Leitz Park will run until September 2014. The Galerie is open to visitors between 8 a.m. and 6 p.m. from Monday to Friday and from 9 a.m. to 12 p.m. on Saturdays. Admission is free.