Amidst the far-right political rhetoric, there is an old France — a rural, traditional land of common identity and hard-working values — and a new France — a modern country suffering from uncontrolled immigration, high unemployment, a welfare state, globalization and low self-esteem.
It’s no great revelation, of course, to anyone with enough intelligence to understand beyond the chatter, that neither France ever really existed (or exists) in such black-and-white terms. As always, the reality (as in photography) lies somewhere in between — within the shades of grey. 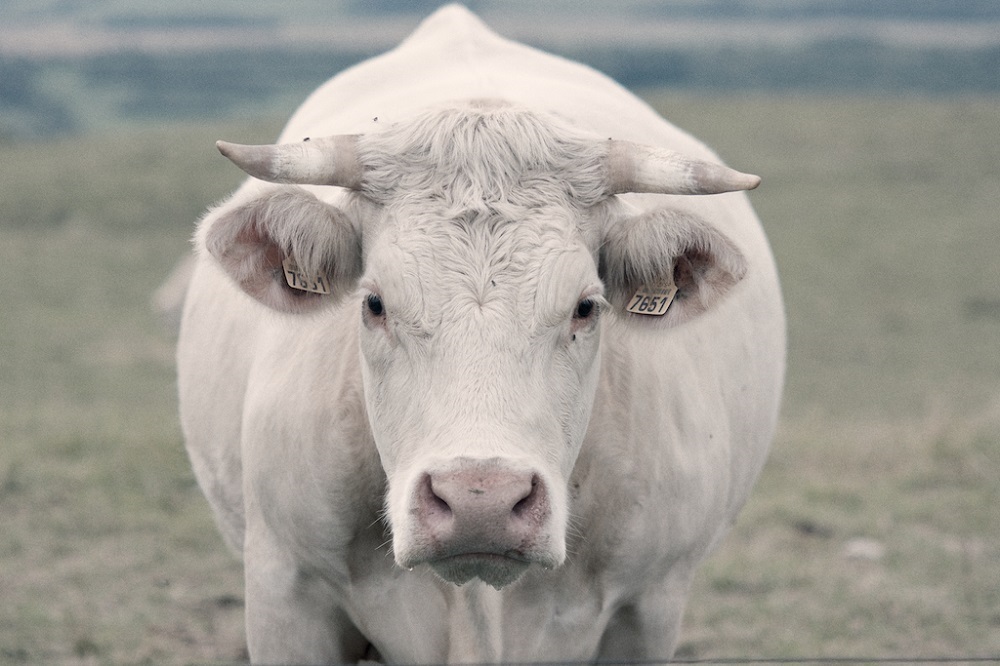 It is, of course, true that the world is changing and that agriculture-based societies continue to migrate to cities. Meanwhile, borders become more porous and the world’s population more mobile, particularly in the age of the European Union. 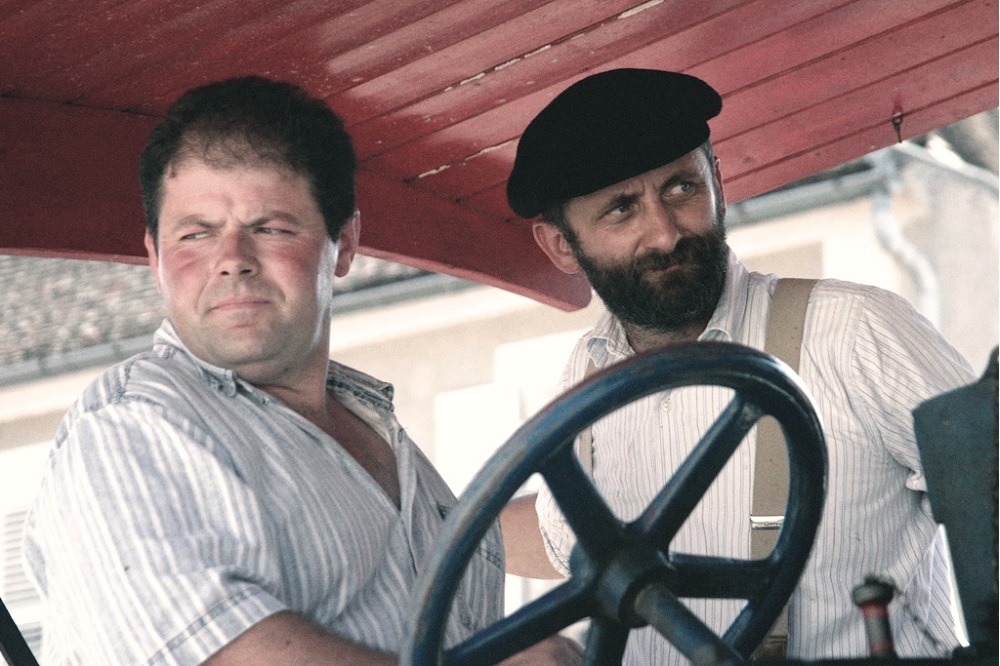 Setting aside the political hijacking of this dream-like image of old France and its related fear mongering for the moment, it is true that “La France Profonde”, as defined by a more manual society grounded in “la terre”, formed the backbone of France’s pre-industrial society. While we think of globalization as the buzzword of the most recent generation, in fact keen observers already realized the need to document this society almost 100 years ago, knowing that industrial economic progress would inevitably make the world a smaller place and blur those characteristics that made individual cultures so unique.
Most famous was the banker Albert Kahn’s epic photography project in the early 20th century, “The Archives of the Planet”, in which Kahn spent his fortune to send photographers across the planet to document what he knew were societies on the brink of war and/or profound change. While Kahn himself rarely posed for the camera, he was simply too passionate a sponsor of the photographic arts – and too excited about the Lumiere brothers’ recent discovery of color photography based on the use of potato starch – to let such an opportunity pass. While, unfortunately, 1929’s Great Depression cut his project short (and obliterated his fortune), we have him to thank for thousands of autochromes that offer the only true color images of many traditional societies. And with his home in Paris, we benefit in particular from his efforts to document his own country. 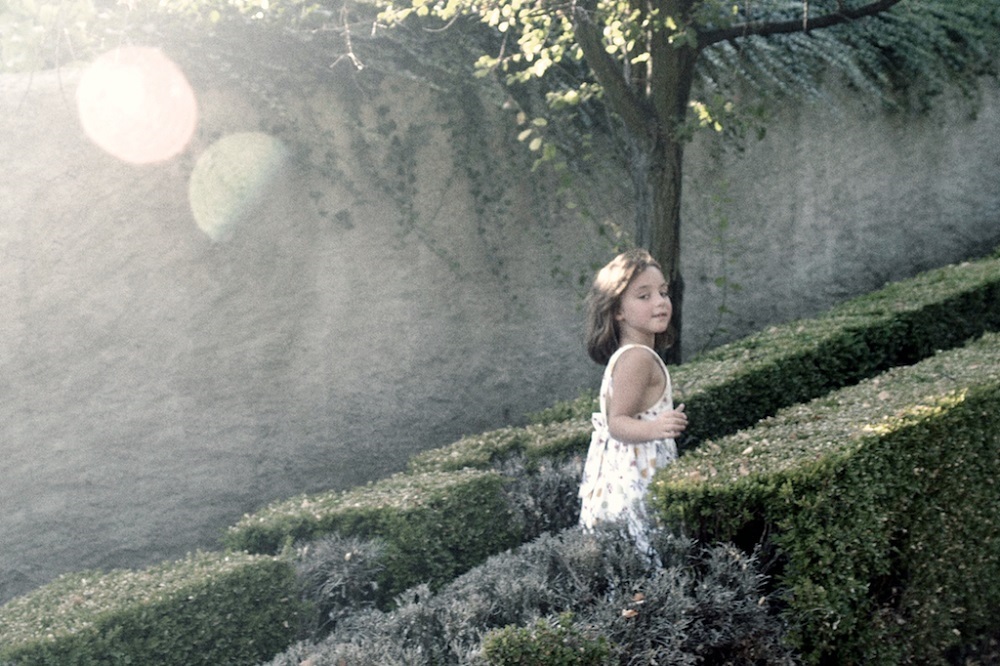 In a similar light, but years later, in the 1960s Hans Silvester photographed rural France in black-and-white, a collection subsequently published as “C’était Hier”. His images are simple but poignant observations of everyday life, framed within the harsh light, shadow and rocky landscapes of the south.
The beauty of modern France is in the assimilation of foreign cultures into its own, its simultaneous pride of heritage and embrace of a multi-cultural Europe in a world continually more interconnected, and a realization that what was beautiful about the old remains beautiful in the new. 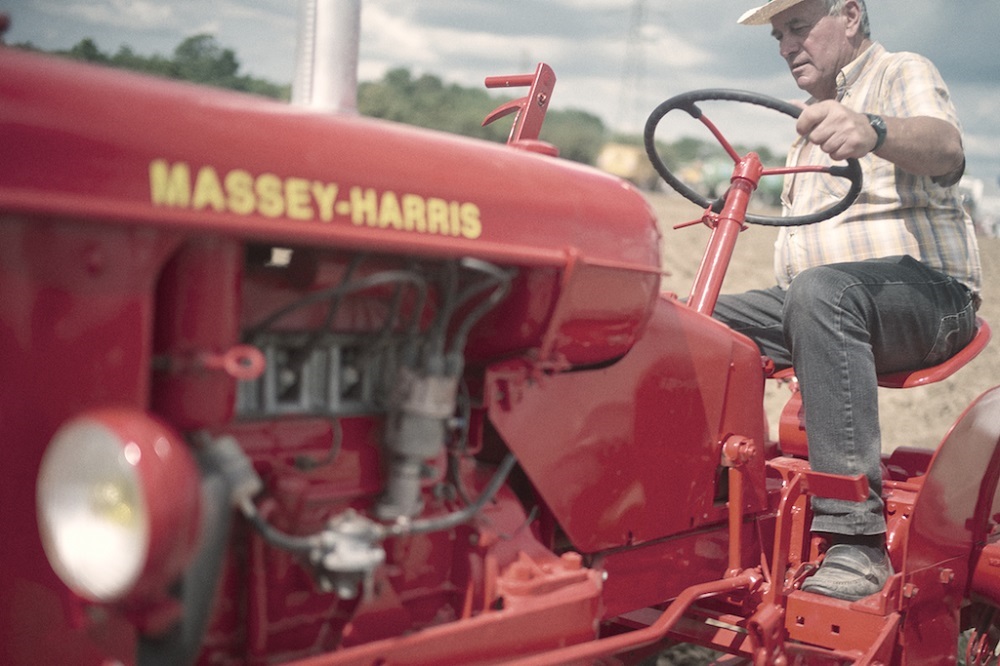 While nostalgia is all too easy a light to simply bathe the past in a warm glow, better to study these historical documents to appreciate and understand how far our society has come, and how far it still needs to go.
From Silvester: “Dans l’arbre en fête, tout ce que l’on cueille à la main est une récolte de lumière.”
– Aaron C. Greenman
Aaron C. Greenman has been a photographer for over 25 years and has lived and worked on four continents. He has previously been profiled on The Leica Camera Blog for his work in Japan, Thailand, India, East Africa, Israel, Turkey, Bosnia and Herzegovina, Russia, and throughout Western Europe. More of his images can be viewed at acuitycolorgrain.com and his monograph is now available for the iPad.