In a photo shoot with model Lena Gercke, Joachim Baldauf gave expression to his notion of Beauty Looks for 2015. Characteristic to his work, the Berlin photographer – whose emphasis lies on portrait and fashion – takes a very personal approach, with a distinctive sense for avant-garde styling. In an interview, Baldauf reveals why working with Gercke had a special appeal and explains the particular challenges of this production. More information on this work can be found is the current issue of LFI 1/2015, on sale now. 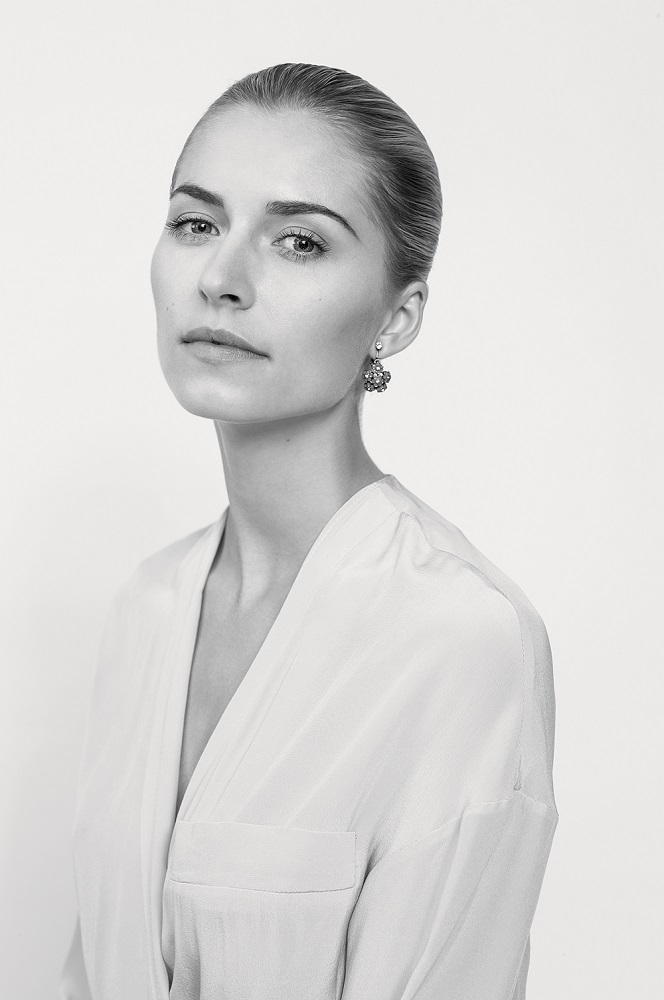 Q: Mr. Baldauf, when did you first meet Lena Gercke?

A: I met Lena in 2006 at a photo shoot with the finalists from the first round of “Germany’s Next Top Model by Heidi Klum”. The fact that Lena actually became Germany’s next top model didn’t surprise me at all. She was my favourite. Back then, she already had something special. Since winning the show, Lena Gercke has become very well-known. 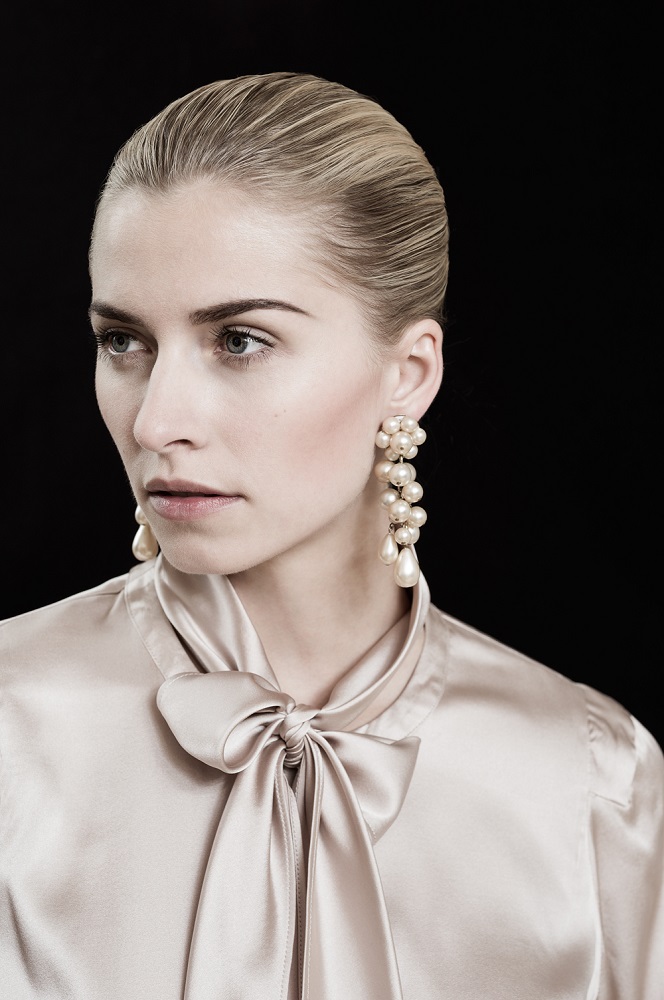 Q: What was the project that found you working with Lena again?

A: The series represents Beauty Looks for 2015. I decided not to take these photos in the typical style used for beauty photography. The emphasis is on Lena’s expressions, not just on the make-up. I also chose a different perspective than is usual, as I feel that clothing and accessories serve to strengthen a certain look. 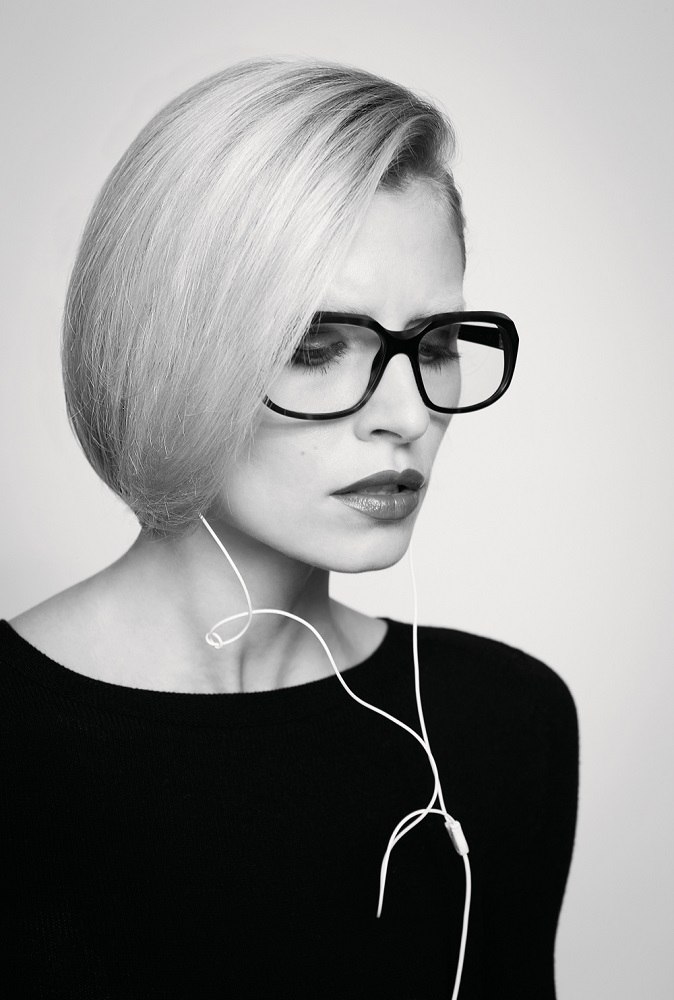 A: I was particularly interested in showing the cool, elegant beauty that Lena possesses. But the crucial question was how to realize that. We lightened up Lena’s eyebrows to give her a striking look and emphasize her eyes. I chose soft lighting to create a daylight feeling and to avoid a beauty look that is too smooth, otherwise everything becomes interchangeable and the photographer’s signature is unrecognizable. The model’s character also gets lost if everything is too smooth. Lena has wonderful skin and I wanted to show that. Skin is one of our sensory organs. If you take away its sensuality the picture is just a lifeless transfer. The photos are barely touched up, because I increasingly avoid retouching the skin in beauty photos. This means I’m working somewhat against current trends, but I’ve never been particularly interested in following trends. I prefer to pay attention to what is inside rather than outside. I do my retouching with lighting and by using outstanding artists like Anna Brylla, who did the hair and makeup this time. 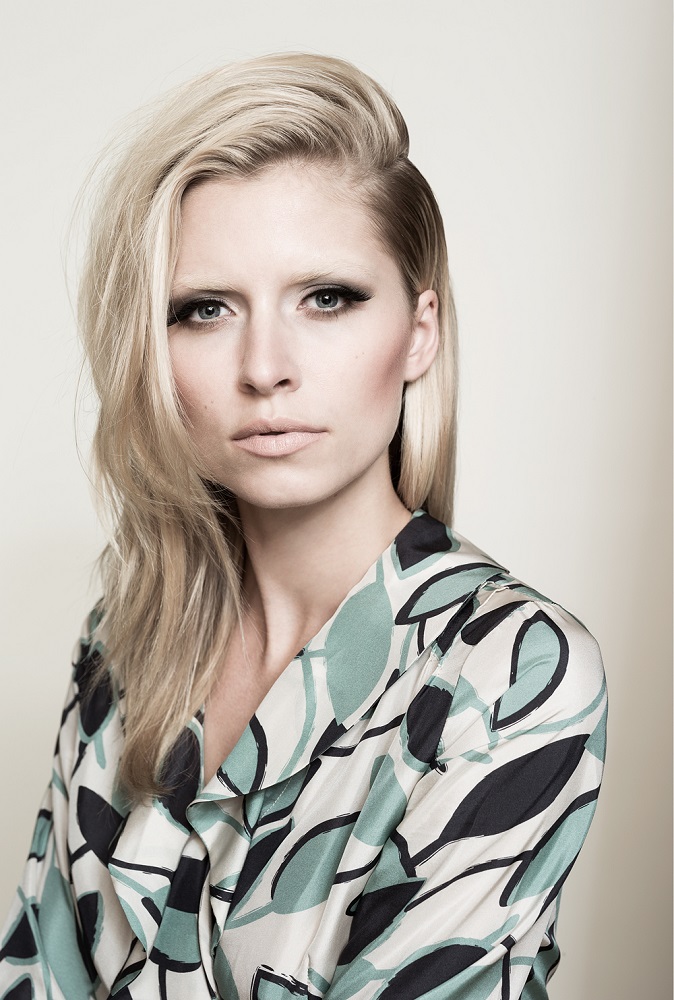 Q: Were your expectations fulfilled?

A: When I work with someone who has a strong media presence like Lena’s, I start to photograph from ground zero as if I’m seeing their face for the first time. That’s the only way to allow space for something new to emerge. The photos illustrate many possible characters that Lena can portray; they also confirm that she is much more than the pretty girl next door who has made it big. She has everything it takes to become a super model. Lena clearly underwent a complete image change with these photos, something she is going to pursue further. She wants to be open to new ideas, to have courage, to continue evolving. So it’s not just about the photography; it’s also important for her personal development. 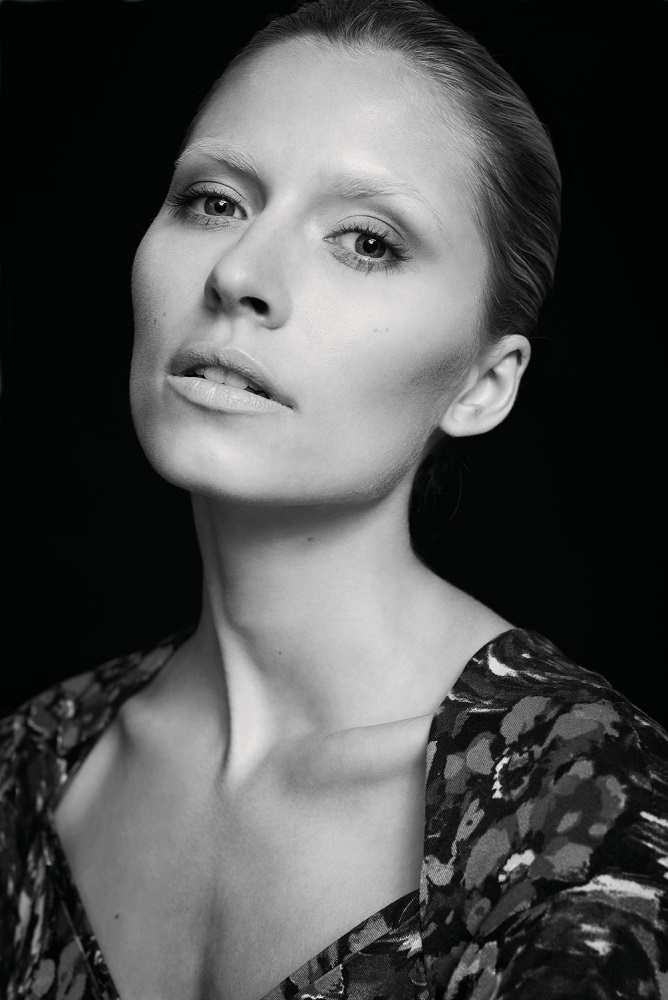 Q: What role did the equipment play in this photo shoot?

A: The camera is particularly important when taking portraits. It should become one with the photographer and shouldn’t put up any barrier between the model and the photographer. A camera has to suit the person working with it, and shouldn’t feel like a foreign object during the photo shoot. The word Leica instils a feeling of trust and confidence. For this reason, I always introduce my camera before taking the first picture. Then the camera is no longer like a weapon, but rather an aid for visual communication among everyone involved in the photo shoot. In addition, the Leica S2 with appropriate lenses has such a fine, beautiful quality, that, as far as I am concerned, retouching only destroys.

Q: You photographed the series with the Summarit-S 70 mm f/2.5 ASPH, in small format terms a 56 mm focal length. That is unusually short for portrait photography.

A: The 70 mm lens was the right choice for me. I like this lens for portraits. It gives faces a very special depth and lovely dynamics. In the sixties portraits were often taken with a shorter focal length. Short focal lengths give a caricature aspect to the face. I can emphasize what I like best or what I consider most important. With people we love, our brain only sees what we like about them. I like that thought, and I try to apply it to my portraits: a positive caricature. 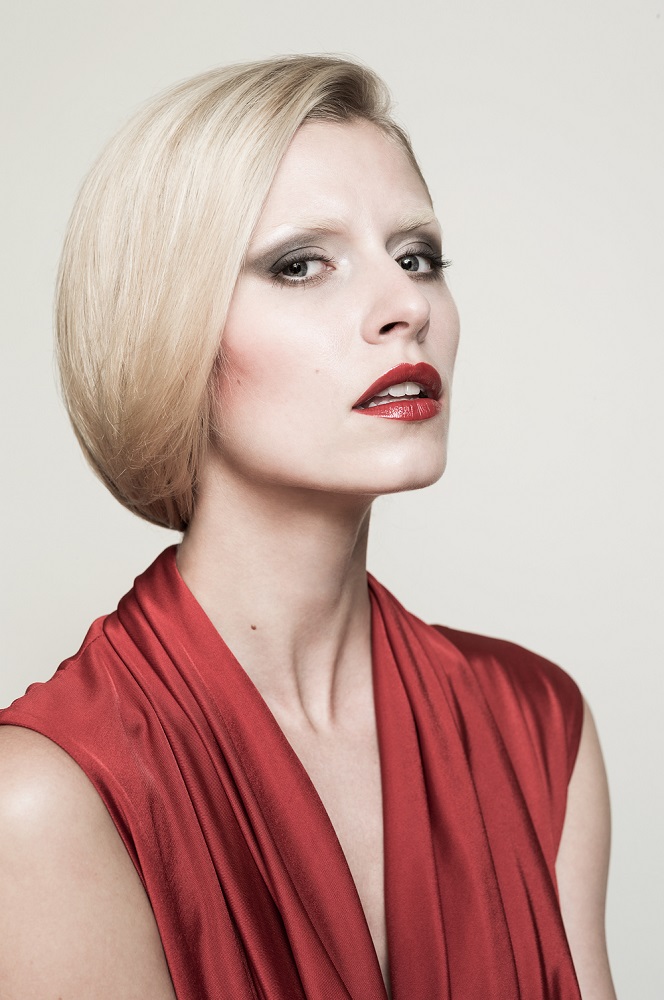 Q: How would you summarize your work with the S-System?

A: I’ve been delighted with the quality of the Leica S-System from the word go, using my S2 constantly since 2010. The S2 has been with me on beaches and on glaciers, in the studio and in rain showers, being used all the while. Previously, I’d only found this kind of robustness in analogue cameras. Now people talk about the analogue look one likes to see in photography. In that regard my work has been put to the test. At one of my exhibitions, two professional photographers stood in front of a portrait I’d taken with the S2 talking shop about whether it was analogue or not. What more could you want? The interplay of a harmonious team and perfectly functioning, dependable technology of the highest order is the basis for my work. It’s the only way for me to achieve the desired results.

Thank you for your time, Joachim!
– Leica Internet Team
Read the interview in its original German here. Connect with Joachim on his website. View more in LFI. Also available for the iPad and Android.