Claire Yaffa took her first photograph 48 years ago when her son was 18 months old and it was the beginning of her journey, first as a mother, then as a photographer. She has worked extensively for The New York Times and Associated Press. Her photographs have appeared in countless influential publications and have been exhibited at major venues in the US and around the world.
The legacy of Cornell Capa is many things and his photographs live on. However, his presence is most strongly felt with the institution he established in 1974, The International Center of Photography (ICP). Today, it is a photography museum, school and research center. 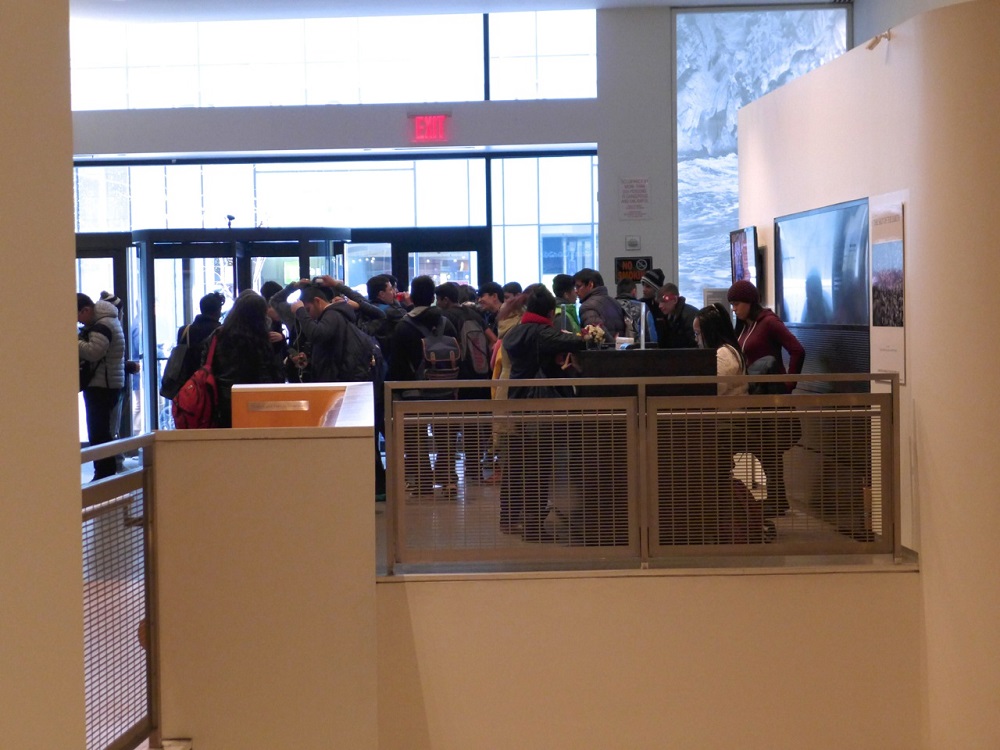 Born in Budapest, Cornell Capa moved to Paris to work with his elder brother, Robert Capa. He then moved to New York City to work in the Life magazine darkroom and also served in the U.S. Air Force. Capa joined Magnum Photos, the agency founded by his brother, in 1954, which was the same year Robert Capa was killed while covering the Indochina War.
Cornell Capa’s dedication and remembrance of his brother, I believe, was the force which motivated him. He was determined to keep the spirit, admiration and adoration he had for his brother alive. In 1967, Cornell Capa mounted a series of exhibits and published “The Concerned Photographer” books. He profiled the lives of photographers, some who had given their lives to express their concerns. His brother was the most important reason to acknowledge the sacrifices made, so others could witness and see the reality that surrounds us. With the death of his brother, and also photographers, Werner Bischof, CHIM (David Seymour) and Dan Wiener, Cornell Capa wanted to make sure their photography and the photographers were not forgotten. 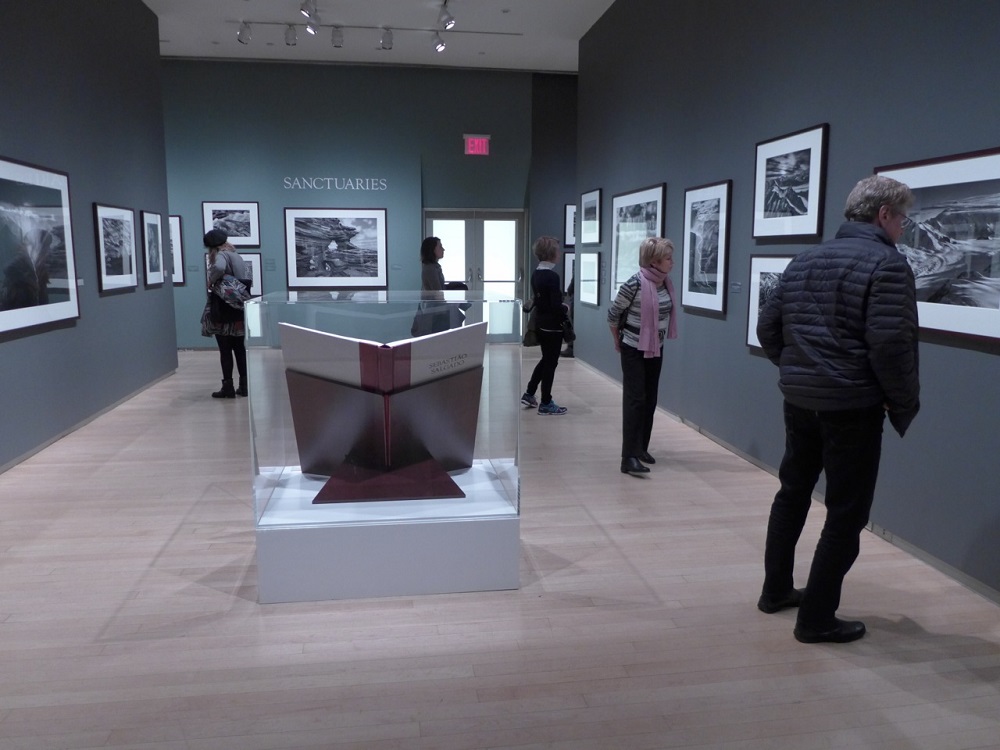 ICP was established in New York City on Fifth Avenue’s Museum Mile in a beautiful, three-storied townhouse. This location served for many years as a place where one could explore and be exposed to the emerging world of photography with hundreds of exhibitions, photography workshops and classes for students. It was home to many events, exhibitions and celebrities including Jackie Kennedy, Robert Redford, Gordon Parks, Lisette Model, Barbara Morgan, Sheila Metzner, Karsh, Eisenstadt, Eugene Smith. Annie Leibovitz’s exhibition had a line of people down the block waiting to get in. The rich, the famous, and all, attended galas, exhibitions and experienced memorable encounters. 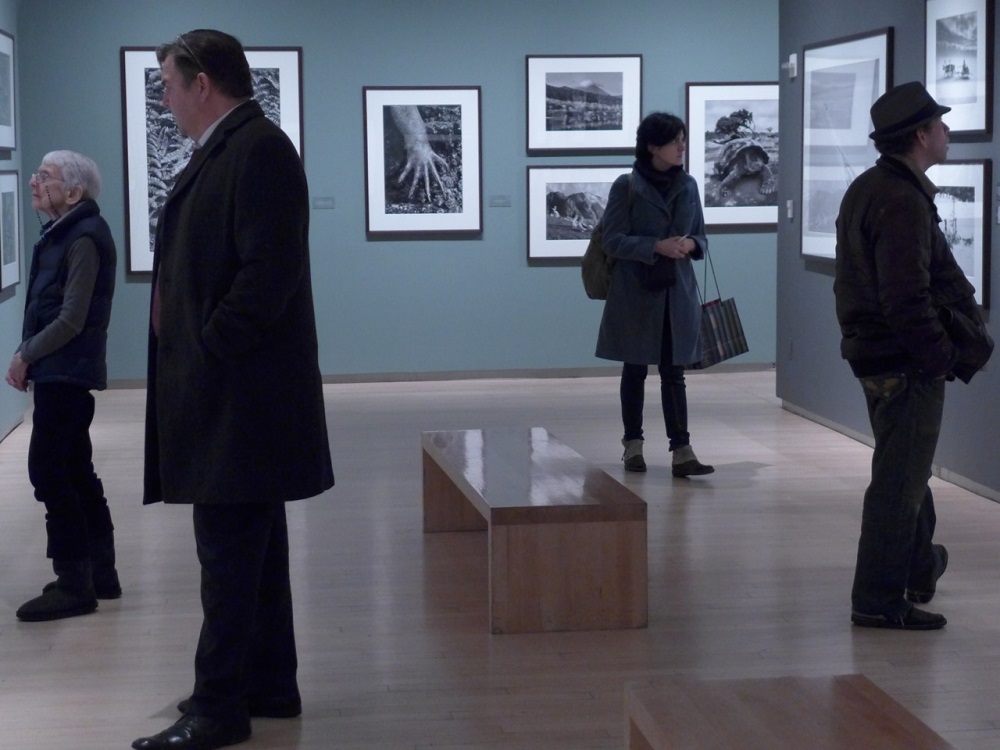 In 1999, ICP moved to 1133 Avenue of the Americas at 43rd Street and became the new ICP. A school was established in 2001 across from the ICP, which expanded its programming and community outreach. However, this was a serious problem for Capa. His dream had been altered and with deteriorating health, he had a difficult time with those who would oversee his dream and intrude on his vision. 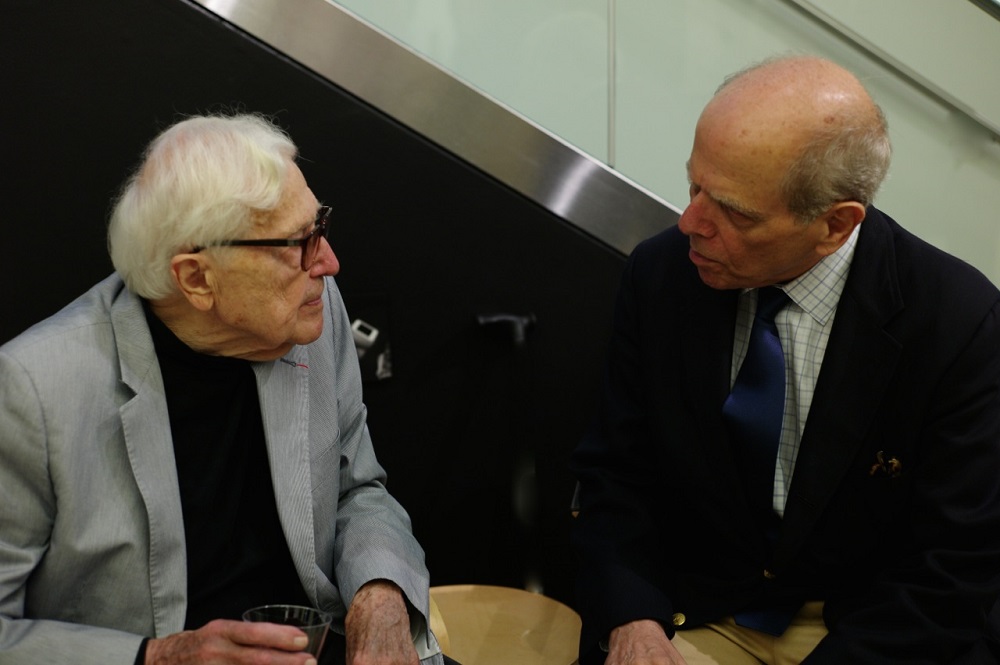 When Capa died in 2006, ICP was also undergoing change. Buzz Hartshorn directed the ICP for the years after Capa’s death. After Mr. Hartshorn retired, the Board of Trustees appointed Mark Lubell, director of Magnum from 2004-2011, as its new executive director. 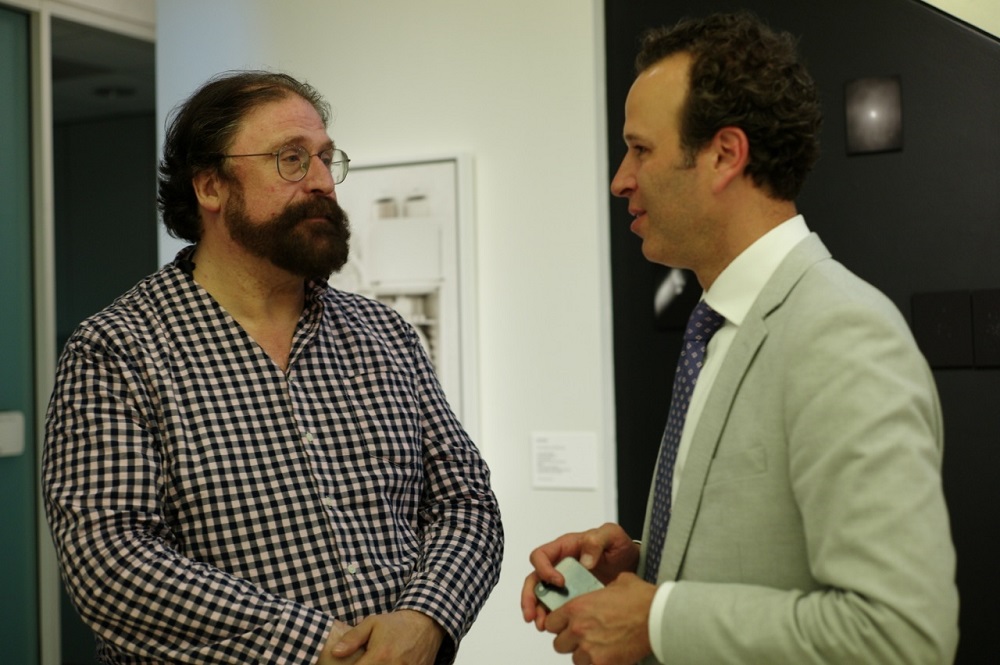 Since taking over the duties at ICP, Lubell has initiated a plan approved by the center’s board to buy a building on the Bowery, near the New Museum and relocate there in 2015. The school, however, will remain in its current location until its lease in Midtown ends in 2018. It will then move to the Bowery where it will be incorporated into ICP’s site. 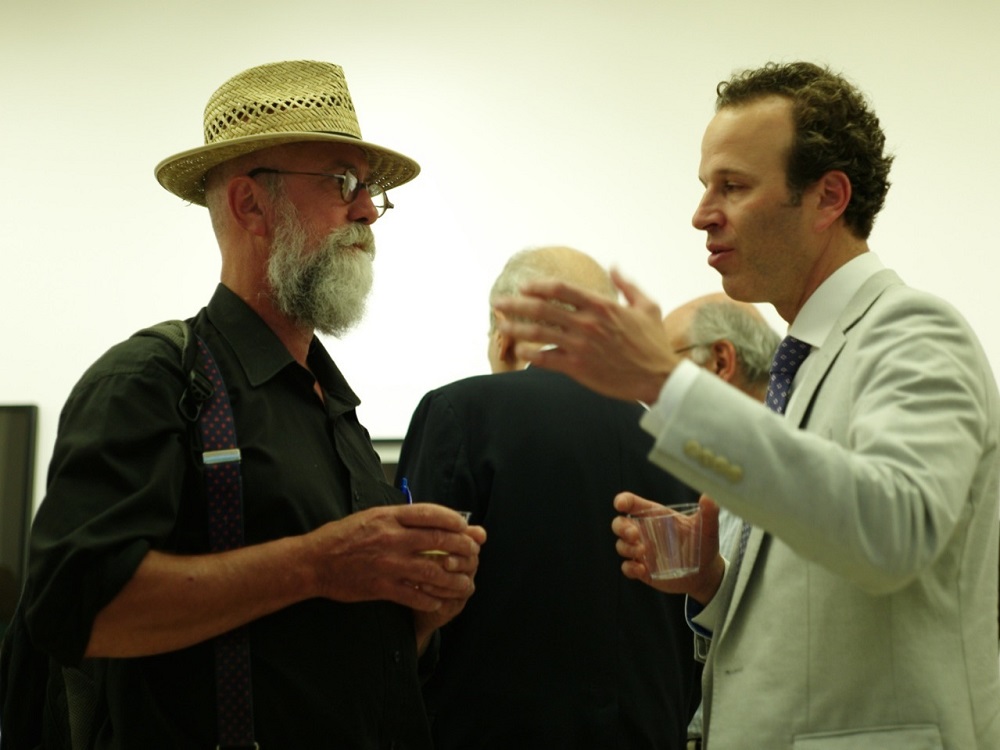 The school serves more than 5,000 students each year, offering 400 courses. It offers a year-round selection of continuing education classes, plus other educational programs leading to a Master of Fine Arts degree. ICP’s permanent collection contains more than 100,000 photographs. The dream of Cornell Capa has been carried on by the dedicated staff, photographers and all those who have shared his dream.
The beauty and loudness of his grand laugh, his smile, his scorn, “this is disaster,” when viewing a print all come from the lips of the person he was. He was beloved, even when he was impossible. He lived his dream and the torch has passed to Lubell who is living his own dream which he shares with Capa. Lubell will keep the spirit and light alive in the changing world of photography. ICP has a legacy and a future as it continues to be the beacon and light for the future of photography.
– Claire Yaffa
You can also see more of Claire’s work on her website, claireyaffa.com.