The Forbidden City in Wünsdorf

The Leica camera Blog Uncategorized The Forbidden City in Wünsdorf

It all began with a workshop. In 2013, the Leica Akademie Wetlzar initiated a collaboration with the Leica Store Berlin. The idea was that seven Berlin photographers: Holger Fehsenfeld, José Giribás, Lothar Koch, Andreas Neubauer, Bodo Philipp, Vivian J. Rheinheimer and Karl Georg Wolf, would work exclusively with the Leica M Monochrom and present the images.
The location chosen for this was Wünsdorf, the most important former Soviet military base in Germany. In the 1980s, 60,000 Soviet military personnel and civilians lived there, about 20 kilometers south of Berlin. When the Soviet army finally withdrew in 1994, they left behind a huge, now disused military facility.
“The entire area with the dilapidated building had the workshop participants completely captivated. In the final image meeting, we were all surprised by the excellent results. And my first thought was, with these images, we need to create a picture book,” says Udo Zell, the workshop tutor. The images were first shown on the Leica Akademie stage at photokina 2014.
The images now head to Galerie des Sehens at the Akademie Sankelmark in Germany. The exhibition has been made possible with the help of partners including Hahnemühle FineArt GmbH in Dassel for supplying Silk Baryta 310 and Brieke Das Fach-Fotozentrum & Visuelle Kommunikations GmbH in Frankfurt. The exhibition opens tomorrow, 14 February at 19:00 and runs through 27 April 2015. 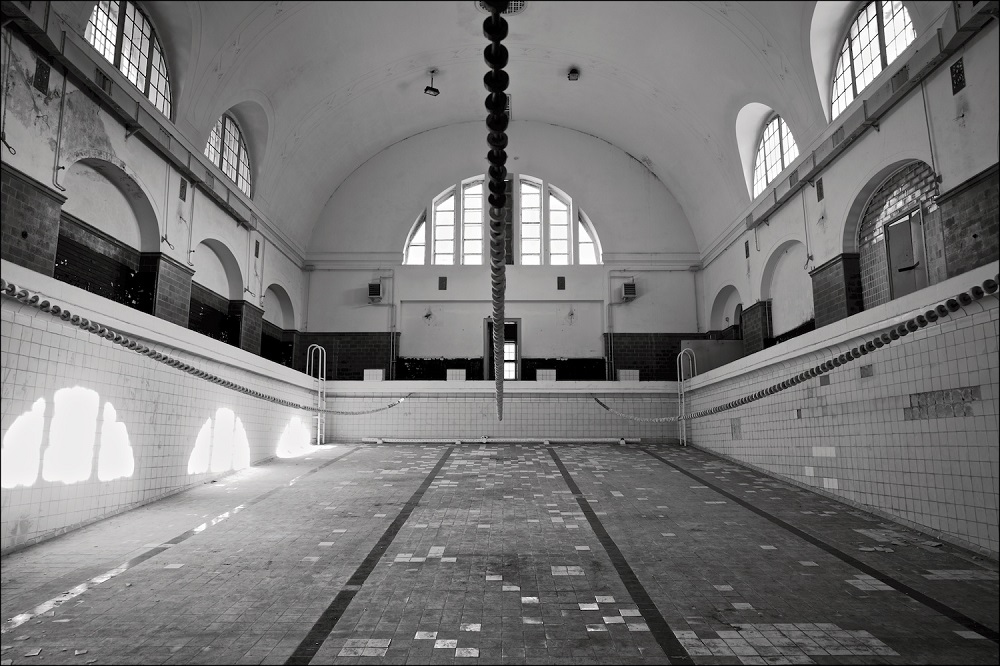 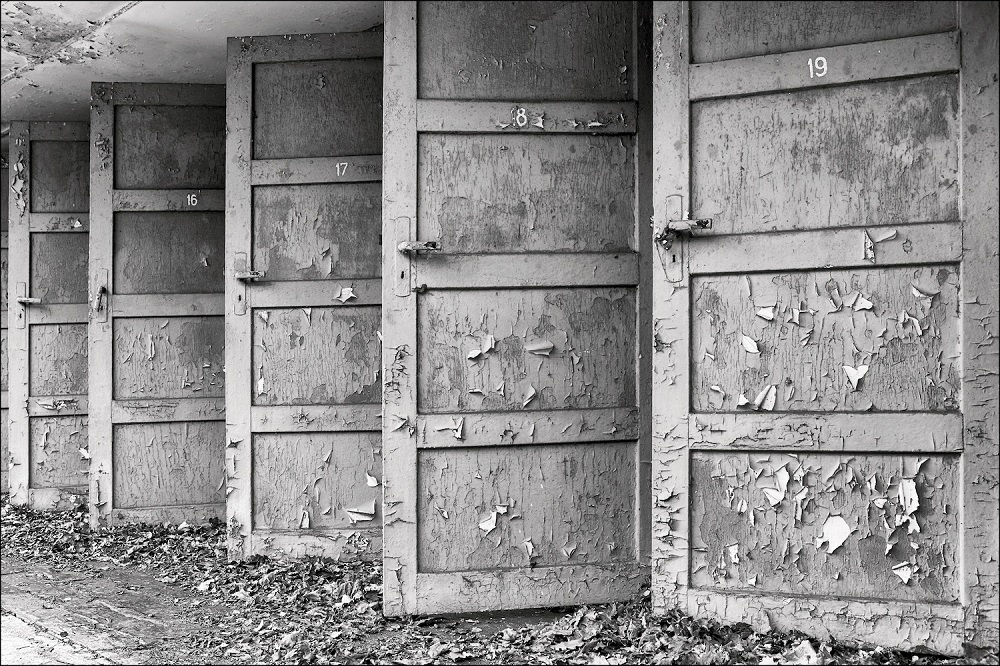 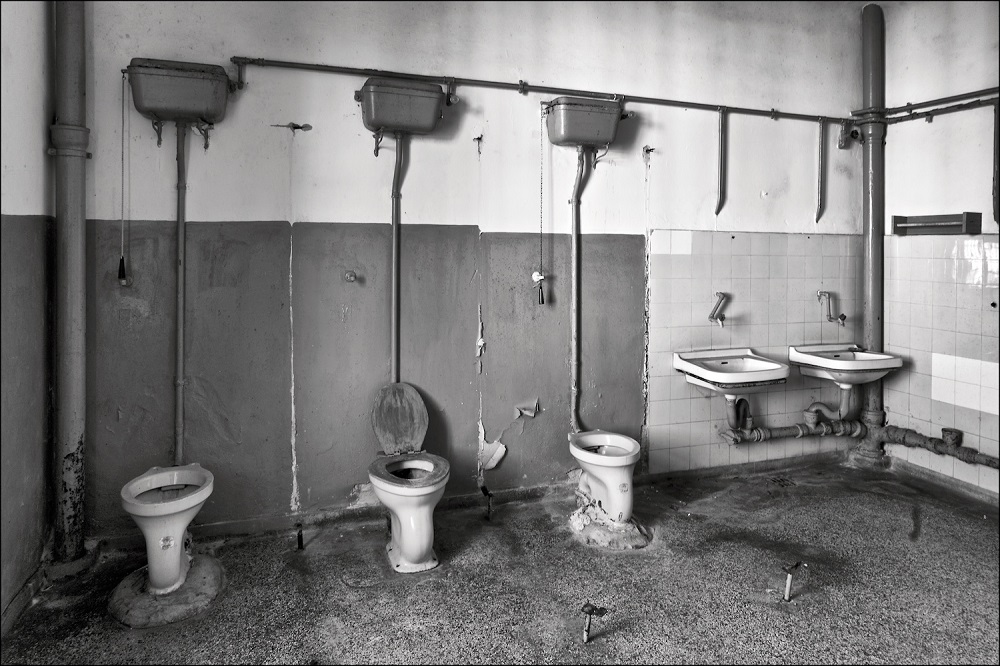 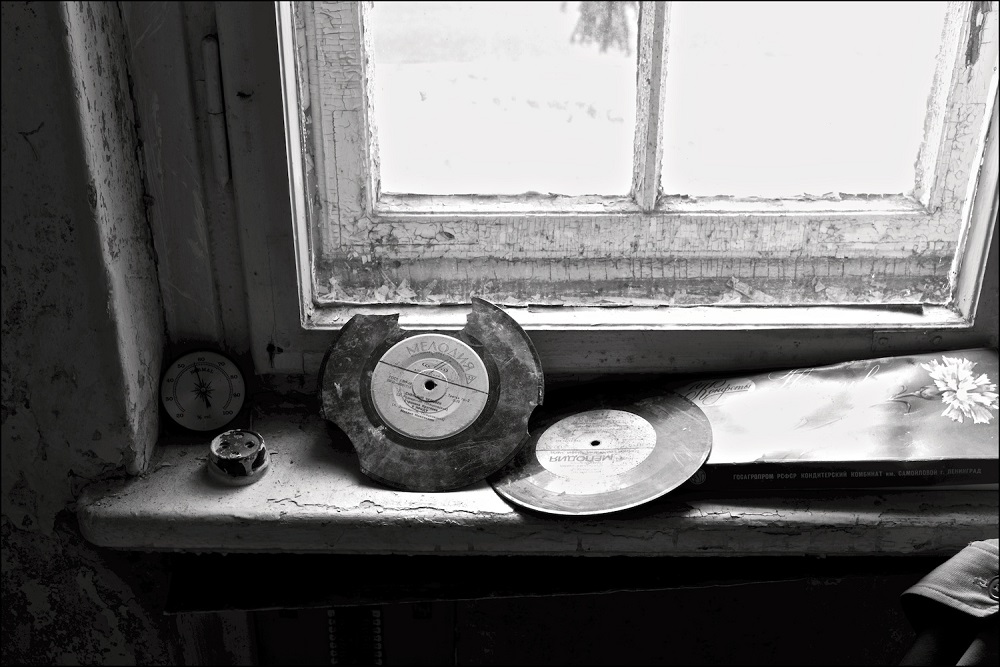 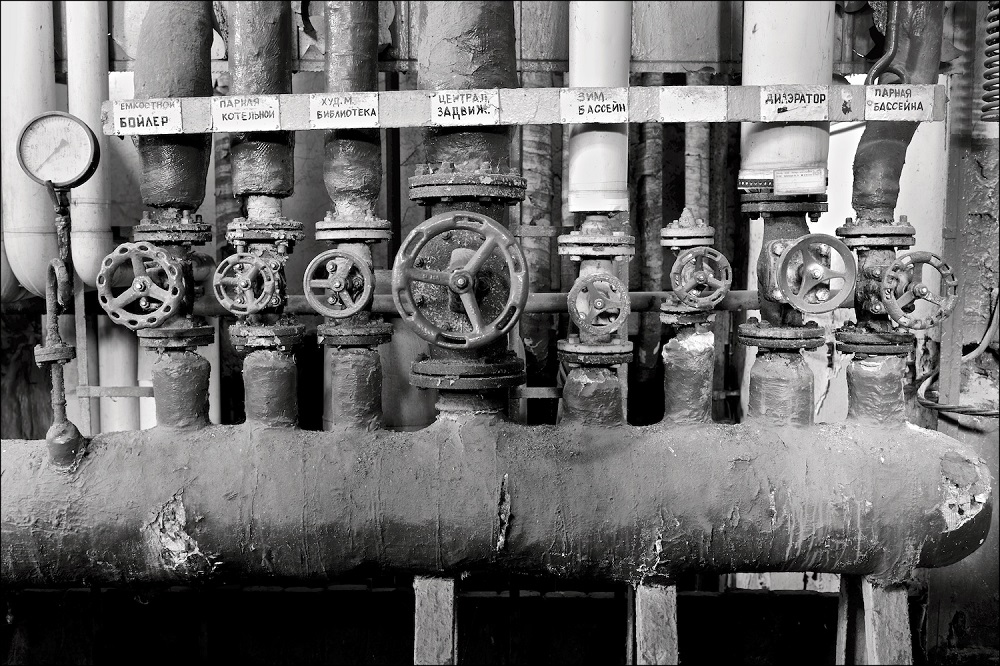