Claudio Majorana is a medical student and freelance documentary photographer who got his start in 2005. Born in Sicily, Italy in 1986, he is the son of a doctor and a painter, so his interests have always been divided between art and science. His photographic interests are primarily in documenting youth, skateboarding and street culture.
When travelling, I usually get a little nervous if I’m going to a place without a specific story to shoot or an assignment to work on. I always like having something to focus my attention on – some kind of purpose and research goal. Most of my travels are connected to photography or skateboarding, but in this specific case the reason why I went to Mexico was to visit my sister who had moved there six months before. I didn’t know much about Mexican culture besides drug stories. My ideas about Mexico were somehow influenced by television.
When I was about eleven years old a famous Italian iced tea brand started producing a series of commercials based on Mexico. In these commercials there were always some Mexican people wearing huge sombreros and other people begging them to work. At first they would refuse any request because all they wanted to do was chill all day long but they would soon change their minds when somebody would offer them some of that unique Italian iced tea. So every time they would hear the piercing sound of the drink they would go “Pedro esto es Estathé!” and then they would do anything to get some. The language they spoke was often a terrible mix of Italian and a bunch of invented Spanish words. The settings were beautiful. Mexico was represented as the quietest place on earth and Mexicans appeared to be the laziest people in the world. 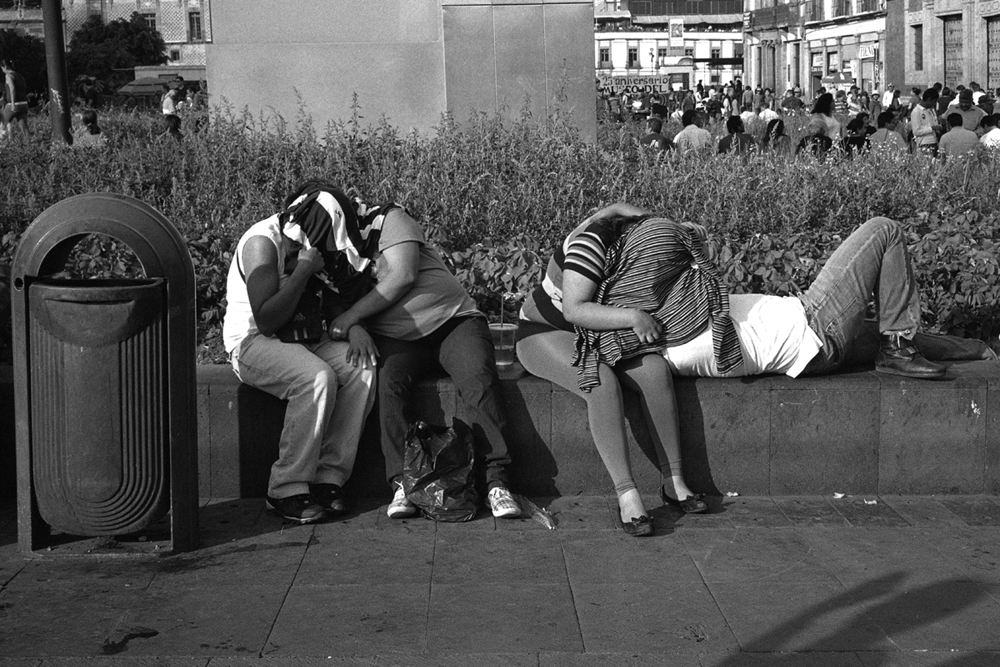 I got to Mexico City in December 2012. My first impressions were different from my expectations. People of any age would be working at any time of the day and Mexico didn’t seem to be as quiet as it looked on TV. I was told lots of things to do or not to do and that I should always go with someone if I wanted to go see a specific area of the city. I spent the first week without taking a single picture even though my camera was always with me. It was like this until I didn’t feel like a stranger anymore.
It was not about getting to know people or places, but more about starting to recognize familiar ways. Despite the fact that everything in Mexico appeared strange and over the top, all of a sudden Mexico didn’t seem so different from my Sicily. That’s when I started feeling as though I knew the kind of images I was looking for. After some days in the Federal District we decided to hit the road, travelling for about ten days towards the Mexican border with Guatemala. 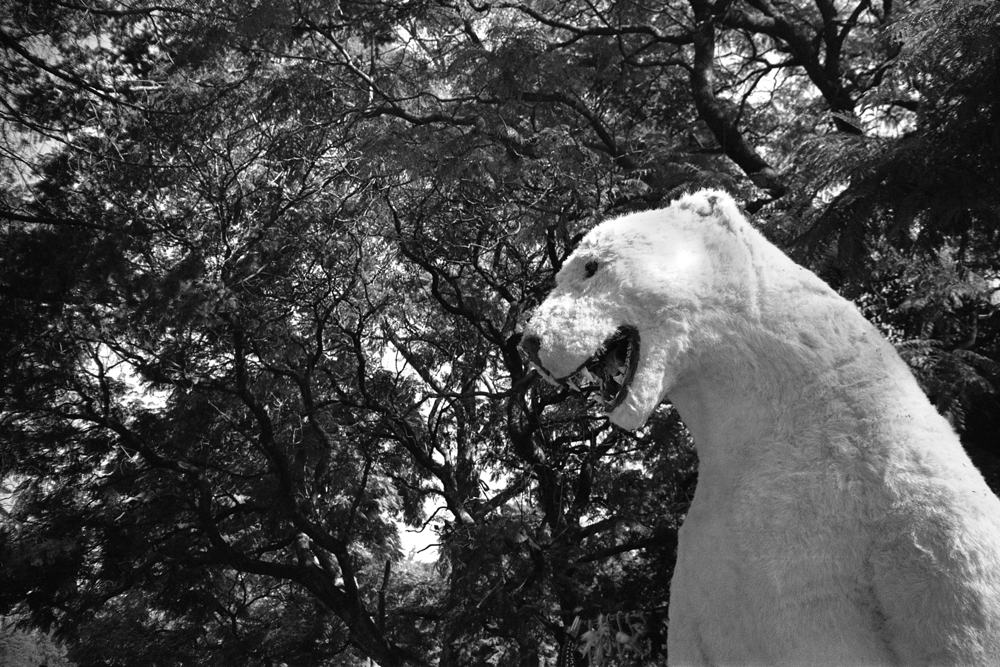 Approaching people turned out to be more a matter of self-confidence. Most of the pictures were taken on the road during the short breaks we had on our way. People at first seemed very stand offish about me approaching them with a camera, but when I would say I was a photographer they would often apologize to me. Kids instead asked for money most of the time.
I consider this sequence of images a collection of the impressions that so far shaped my ideas about Mexico. A place closer to my culture than I imagined, but at the same time strangely mysterious.
– Claudio Majorana
To see more of Claudio’s work, check out his website or his previous posts on the Leica Blog.