As Dodie Smith (1896-1990), author and playwright observed in “I Capture the Castle”, “so many of the loveliest things in England are melancholy”.
There are few places so relatively small in terms of land mass, but so oversized in terms of role in pre-industrial revolution and colonial era world politics as England. Culturally, the works of England’s authors from these periods stand tall for their contributions, and the perhaps mythical utopian vision of a ‘Merrie Old England’ still holds an important place in the world’s databank of pastoral imagery.
Do real hints of this nostalgic autostereotype still exist in the landscape even though the realities of the 21st century United Kingdom and continental Europe have largely displaced these concepts in the popular mindset? The nostalgia being peddled in today’s media culture focuses more on either the contemporary parallels of the political maneuverings of the day (Wolf Hall) or the transformation of English society from merry to modern (Downton Abbey). 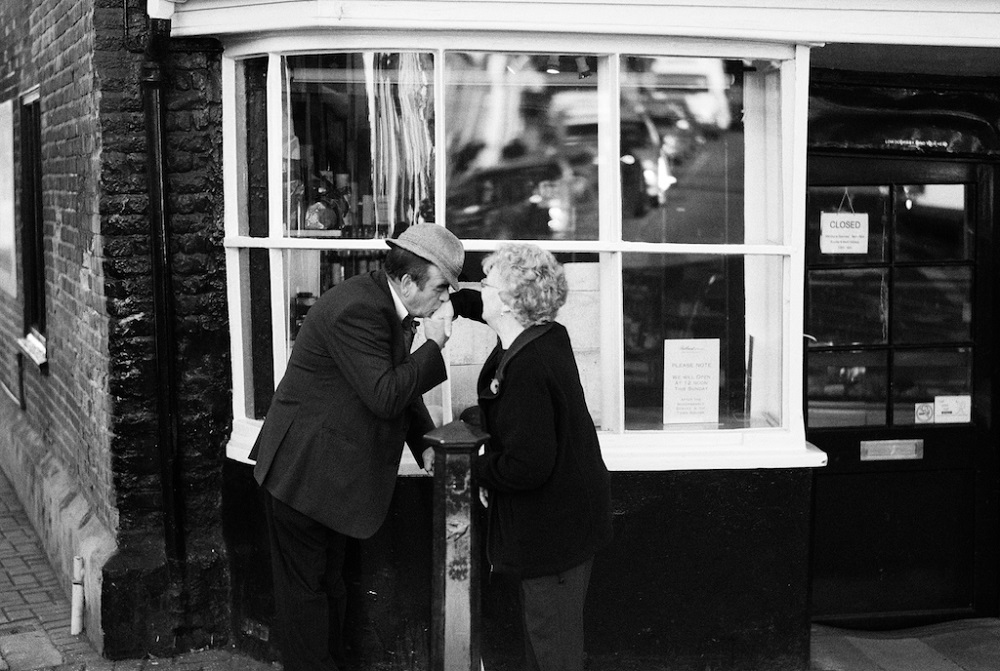 While clichés can be simplifying, they often do have roots in truth; a lap around England still uncovers gentle meadows with fluffy sheep, gentlemen embracing the hand of the local lady, windswept shrubs bending away from the force of the sea, floral print dresses gliding through quaint stone cemeteries. And yet most of these scenes, to retain their merriness, need to be cropped ever so slightly more tightly, as the post-industrial English melting pot and high-tech continue to take over.
Although the world’s tropical cultures are more brash – announcing their contrasts with bold color, noise and smell – England’s contradictions are still evident to those that dig a bit deeper: the small land boasting big ideas, the misty fog revealing various shades of grey, the English gentleman increasingly the equal as opposed to the conqueror. 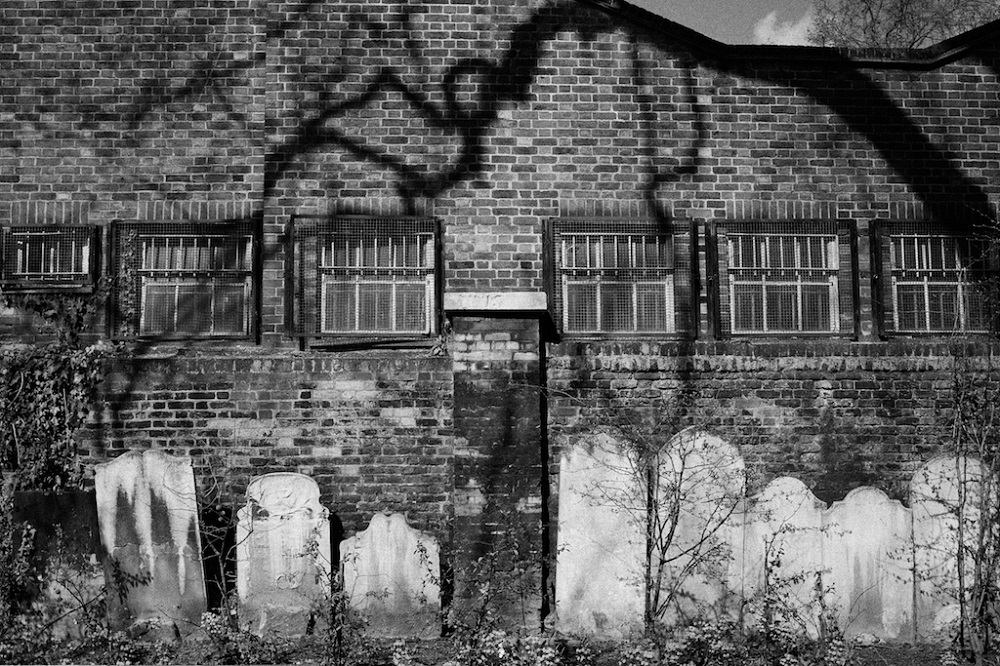 Mirroring that characteristically British penchant for self-deprecation, the German satirist and Anglophile Georg Christoph Lichtenberg (1742-1799) once proclaimed:
‘If countries were named after the words you first hear when you go there, England would have to be called “Damn It.”‘
– Aaron C. Greenman
Aaron C. Greenman has been a photographer for over 25 years and has lived and worked on four continents. He has previously been profiled on The Leica Camera Blog for his work in Asia, India, Africa, Israel, Turkey, Russia, and Eastern and Western Europe. More of his portfolio images can be viewed on his website, and he has several books available for the iPad (here and here). Custom prints of his work are also available for purchase on request.