We all mourn the destruction caused by the recent earthquake in Nepal, and the pain of a land that can, at the moment, only focus on survival, processing the pale of death and darkness in which it is immersed. At some inevitable point in time, it will begin to contemplate reconstruction and the light, and the smile, will slowly return. Almost exactly 260 years before the Nepal earthquake, Lisbon found itself in a similar situation, experiencing an earthquake now believed to have a moment magnitude of 8.5-9.0. The earthquake, and subsequent fires and a tsunami that rushed up the Tagus River, killed 40,000-50,000 people in Portugal, Spain and Morocco. An estimated 85% of Lisbon’s buildings were destroyed, including famous palaces and libraries and most examples of Portugal’s distinctive Manueline style. 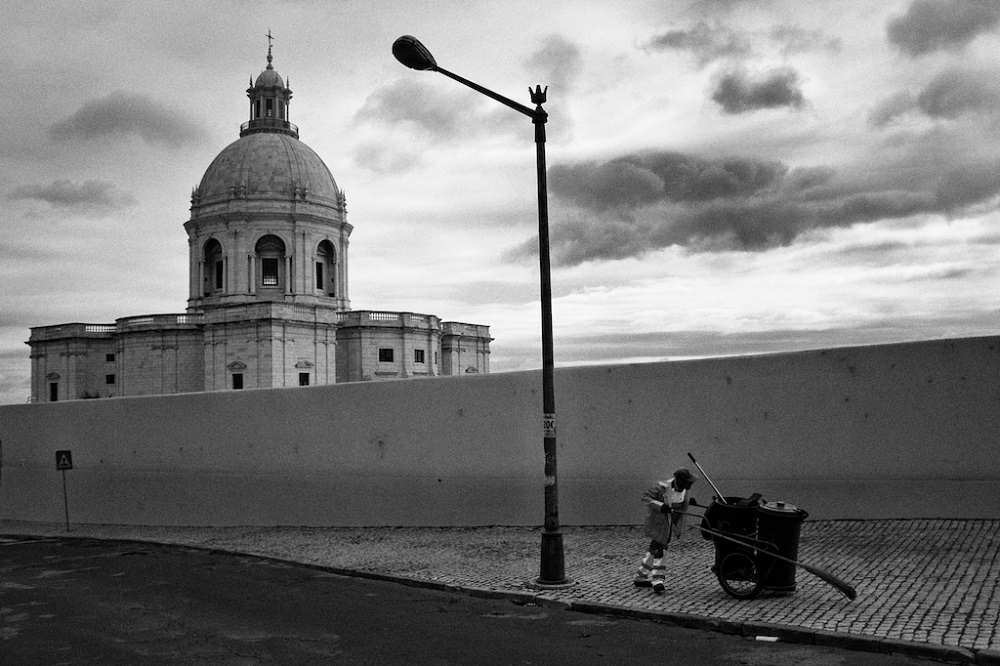 As Voltaire (1694 – 1778) wrote in his poem reflecting on the Great Lisbon Earthquake on November 1, 1755, the horror was palpable: “Unhappy mortals! Dark and mourning earth! Affrighted gathering of human kind! Eternal lingering of useless pain! Come, ye philosophers, who cry, ‘All’s well,’ And contemplate this ruin of a world. Behold these shreds and cinders of your race, This child and mother heaped in common wreck, These scattered limbs beneath the marble shafts — A hundred thousand whom the earth devours, Who, torn and bloody, palpitating yet, Entombed beneath their hospitable roofs, In racking torment end their stricken lives …” However far away this return to a new normalcy seems – when asked what to do after the quake, the Portuguese Prime Minister solemnly mustered his best advice to “bury the dead and heal the living” – Lisbon is evidence that such healing can indeed occur. 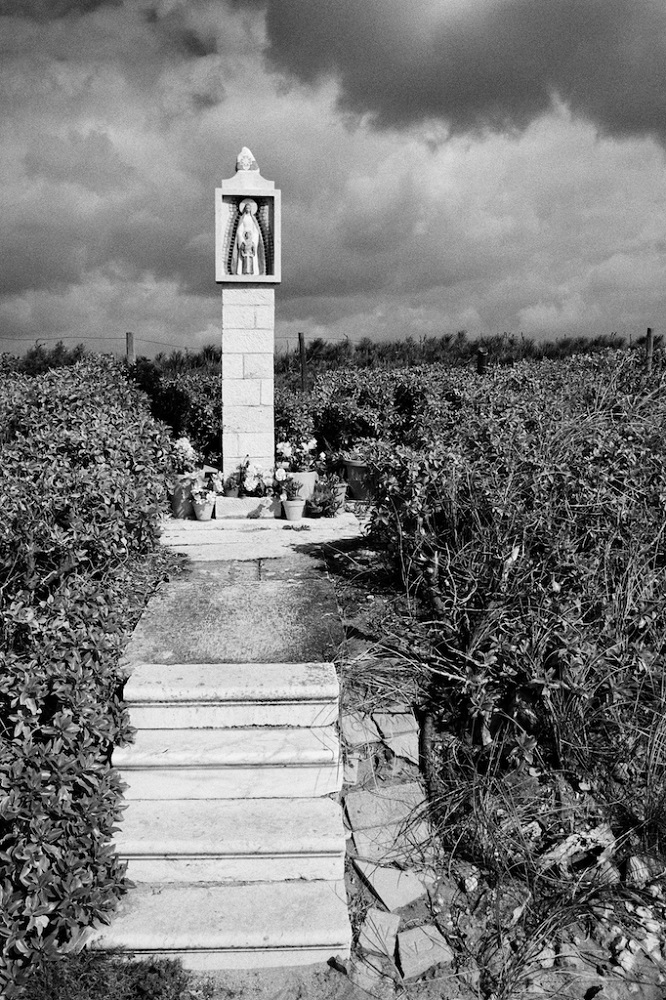 Lisbon continues to sit elegantly on its various hills, a mix of modern and patina, with a warm people who surround themselves with color and the simple pleasures of life. Mothers comfort daughters on the street, neighborhood residents chat outside the local bakery, fathers pick up their children from school, and everyone enjoys the simple egg, milk, sugar and cinnamon concoction that is pasteis de nata, perfect cups of sweet satisfaction. As Isabel Allende once said: “We don’t even know how strong we are until we are forced to bring that hidden strength forward. In times of tragedy, of war, of necessity, people do amazing things. The human capacity for survival and renewal is awesome.”
– Aaron C. Greenman
Aaron C. Greenman has been a photographer for over 25 years and has lived and worked on four continents. He has previously been profiled on The Leica Camera Blog for his work in Asia, India, Africa, Israel, Turkey, Russia, and Eastern and Western Europe. More of his portfolio images can be viewed on his website, and he has several books available for the iPad (here, here and here).