New York-based Italian photographer Renato D’Agostin left his Brooklyn studio on July 28 on his BMW R100 to travel across America on his “Coast to Coast” trip. Accompanied by his Leica M6 he will reach San Francisco after two months and approximately 5,000 miles of light on film.

Renato was born in 1983 and started his career in photography in Venice, Italy in 2001. In 2012, he traveled through the capitals of Western Europe. After a period in Milan where he worked with the production studio Maison Sabbatini, he moved overseas exploring photography in New York where he met Ralph Gibson and later on become his assistant. His works have been published in numerous books and some prints have become part of public collections such as The Library of Congress and The Phillips Collection in Washington DC.

We’ll be following Renato’s “Coast to Coast” trip here on the Leica Blog and on the Leica Instagram account. To share some of his behind the scenes moments, a Leica D-Lux 6 is also in his kit. Follow along with us! 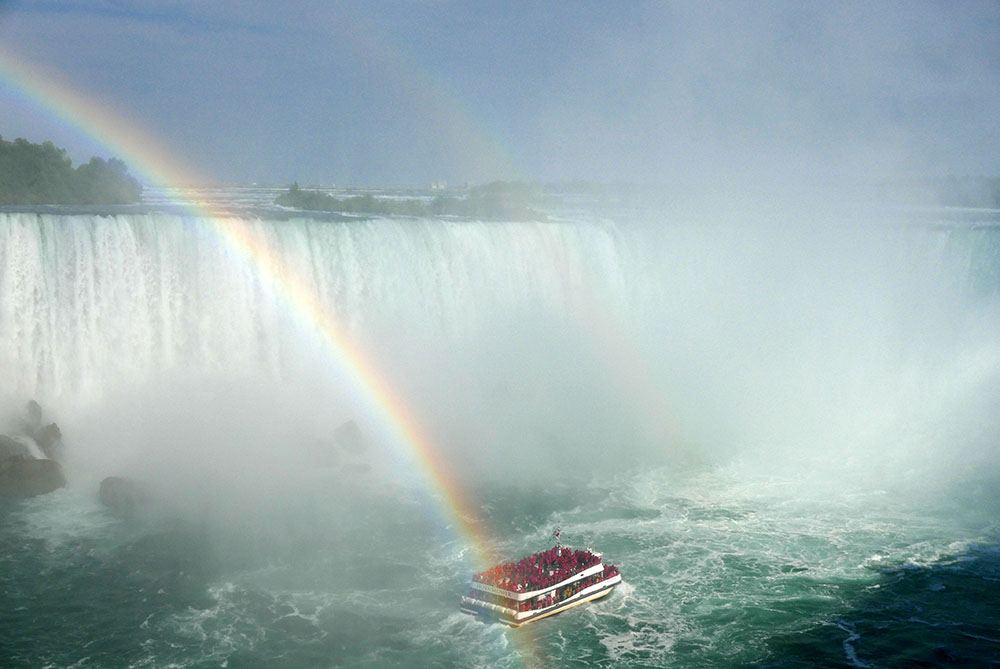 Niagara Falls – Mile # 430
After leaving my studio in Brooklyn, NY on July 28th, a few hours later I arrived in Tobyhanna, PA, and spent the night in a small, dark, motel. Before going to sleep, I pulled out my M6 and started shooting, getting the first feelings of the ‘on the road’ journey I was just about to begin. Next morning I left early and rode to the first location of the trip: the Niagara Falls. 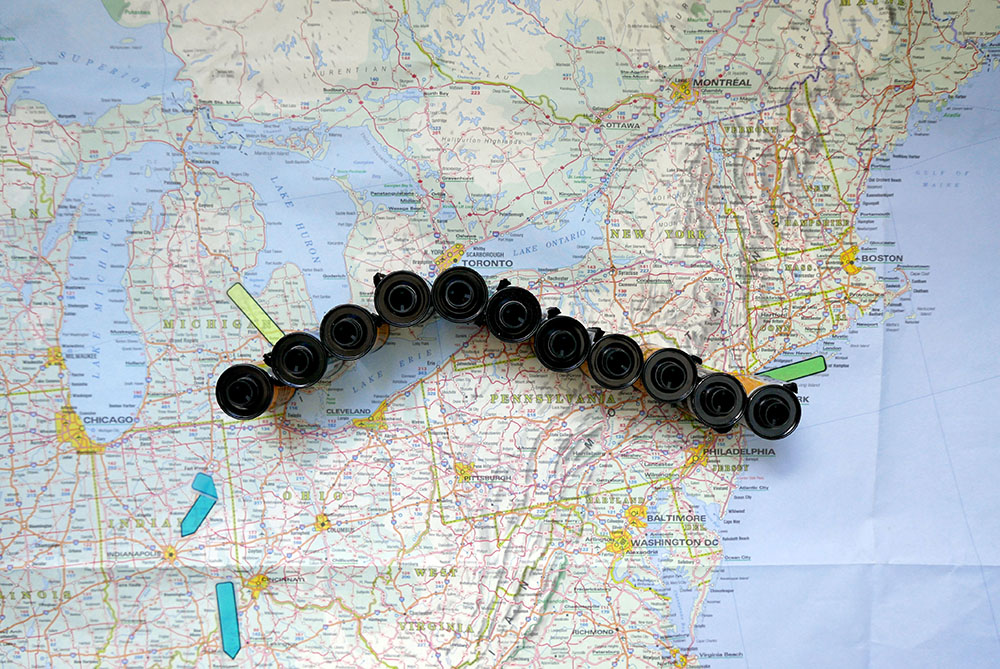 Detroit – Mile # 670
Riding about 240 miles from the stunning landscape of the Niagara Falls, I arrived in Detroit, trying to catch the feeling of the city, identifying some of the elements that can visually express it, from downtown, to some abandoned areas, to a night at a techno rave party. 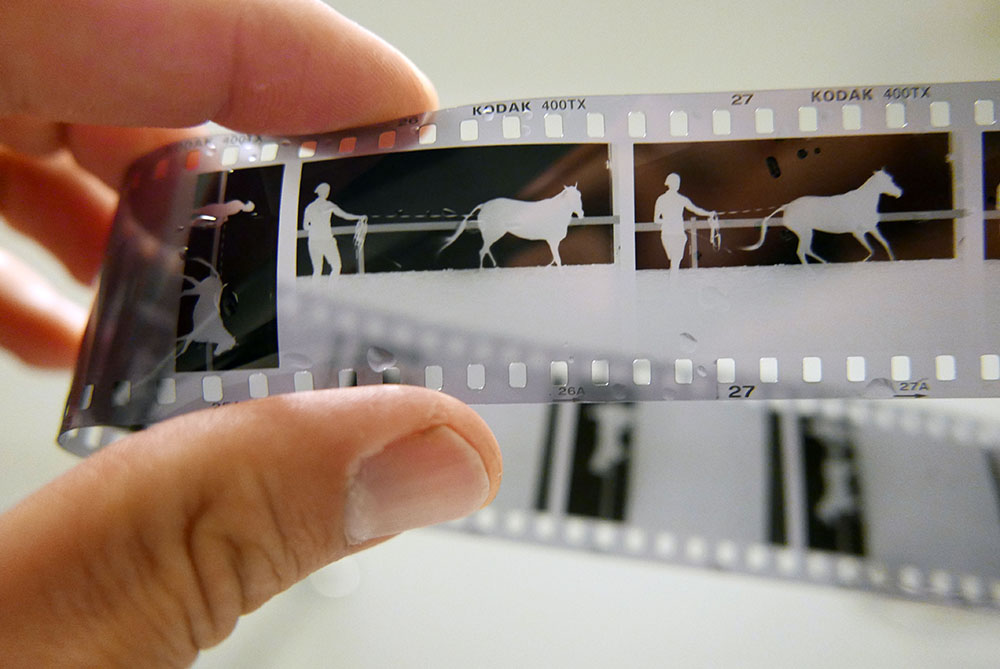 Lexington, KY – Mile #1,200
Kentucky was next and I arrived in Lexington and the weather changed. Rain took part to the trip and changed my plans, forcing me to stay in my room more than expected. Limited in the shooting, I decided to turn that time into production, and started to process the film in the motel bathroom, adapting it into an ‘on the road’ darkroom. One of the first rolls I picked was the first one I shot in Tobyhanna a few nights before, with the image of the motel room door where I stayed and the stairs that took me to the floor of my first night of the journey. 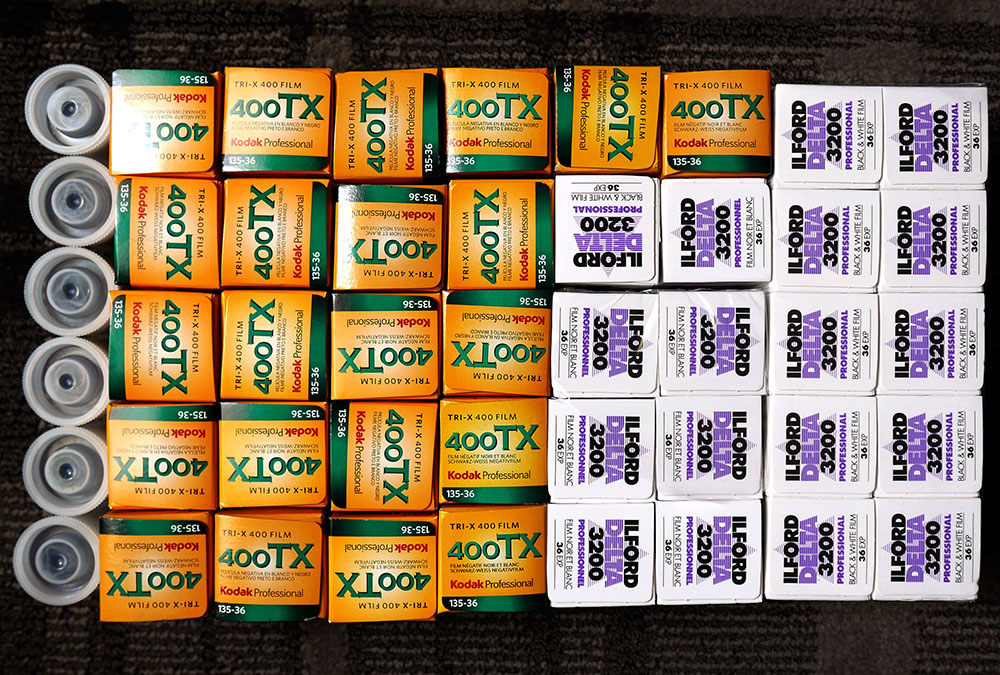 Berea, KY – Mile # 1,650
Finally it stopped raining, and I decided to do a little detour from Lexington, going back to Indianapolis to shoot at the Moto GP event on Sunday August 9. I had never been to such an event, so I decided to ride an extra few hundred miles to go back and then down again. I prepared my equipment getting some extra film, especially 3200 ASA to be able to catch the two wheeled monsters at the Indianapolis Motor Speedway. Maybe inspired by the event, I rode down again right after, under a couple of hours of rain, and arriving in Berea, KY at night. 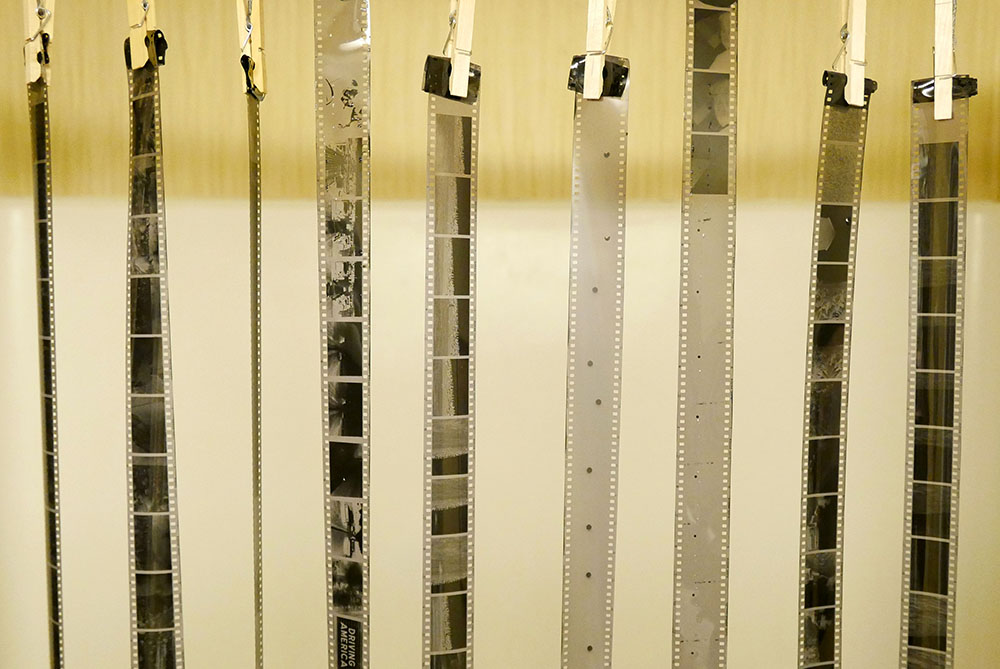 Oak Ridge, TN – Mile # 1,882
I am at about two weeks into the project and I’m spending my second night in Oak Ridge, TN, where this afternoon I visited the site of the Manhattan Project. The weather finally turned beautiful again and I plan to be in the Smoky Mountains early tomorrow morning, before riding down to Alabama. I have so far shot and processed about 30 rolls. I expect to shoot much more in the next few weeks, riding towards a more stable and southern light.
– Renato  D’Agostin
Connect with Renato on his website,  Instagram and Facebook.