New York-based Italian photographer Renato D’Agostin left his Brooklyn studio on July 28 on his BMW R100 to travel across America on his “Coast to Coast” trip. Accompanied by his Leica M6, he will reach San Francisco after two months and approximately 5,000 miles of light on film.

Renato was born in 1983 and started his career in photography in Venice, Italy in 2001. In 2012, he traveled through the capitals of Western Europe. After a period in Milan where he worked with the production studio Maison Sabbatini, he moved overseas exploring photography in New York where he met Ralph Gibson and later on become his assistant. His works have been published in numerous books and some prints have become part of public collections such as The Library of Congress and The Phillips Collection in Washington, D.C.

We’ll be following Renato’s “Coast to Coast” trip here on the Leica Blog and on the Leica Instagram account. To share some of his behind the scenes moments, a Leica D-Lux 6 is also in his kit. Follow along with us! 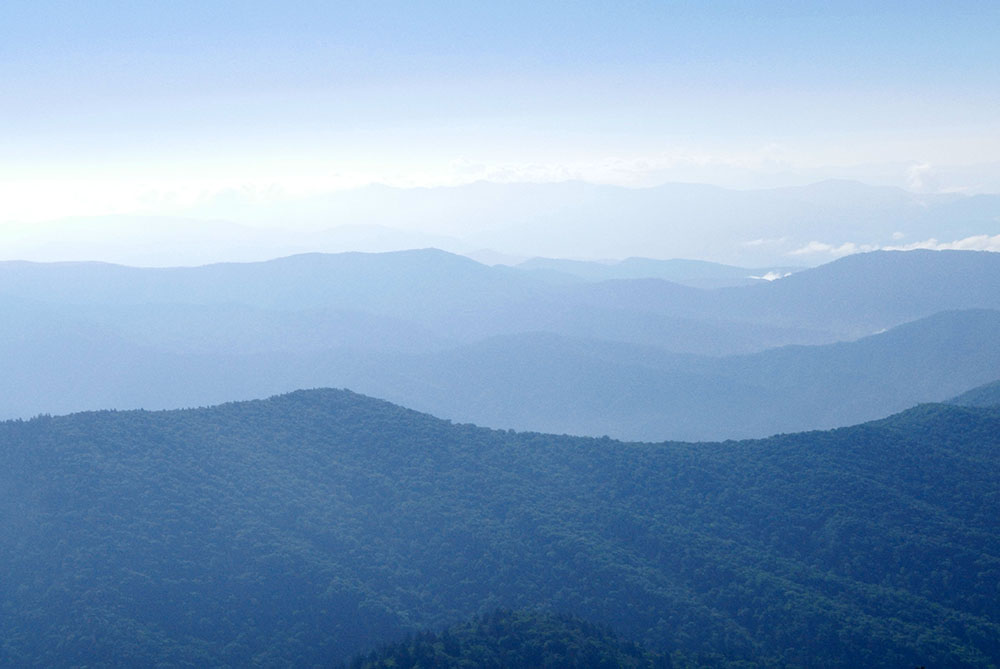 Smoky Mountains, Tennessee – Mile #1,892
Waking up at 4 a.m., I rode from Oak Ridge to the Smoky Mountains, trying to catch the sunrise. I found an incredible landscape, hidden though white clouds. I rode up to the Clingmans Dome at 6,643 feet of elevation to overlook the smoking landscape in front of my eyes and shot a few rolls. The ride was wet and dark at the beginning, but a few hours later, on my way down it became pleasantly sunny and hot. 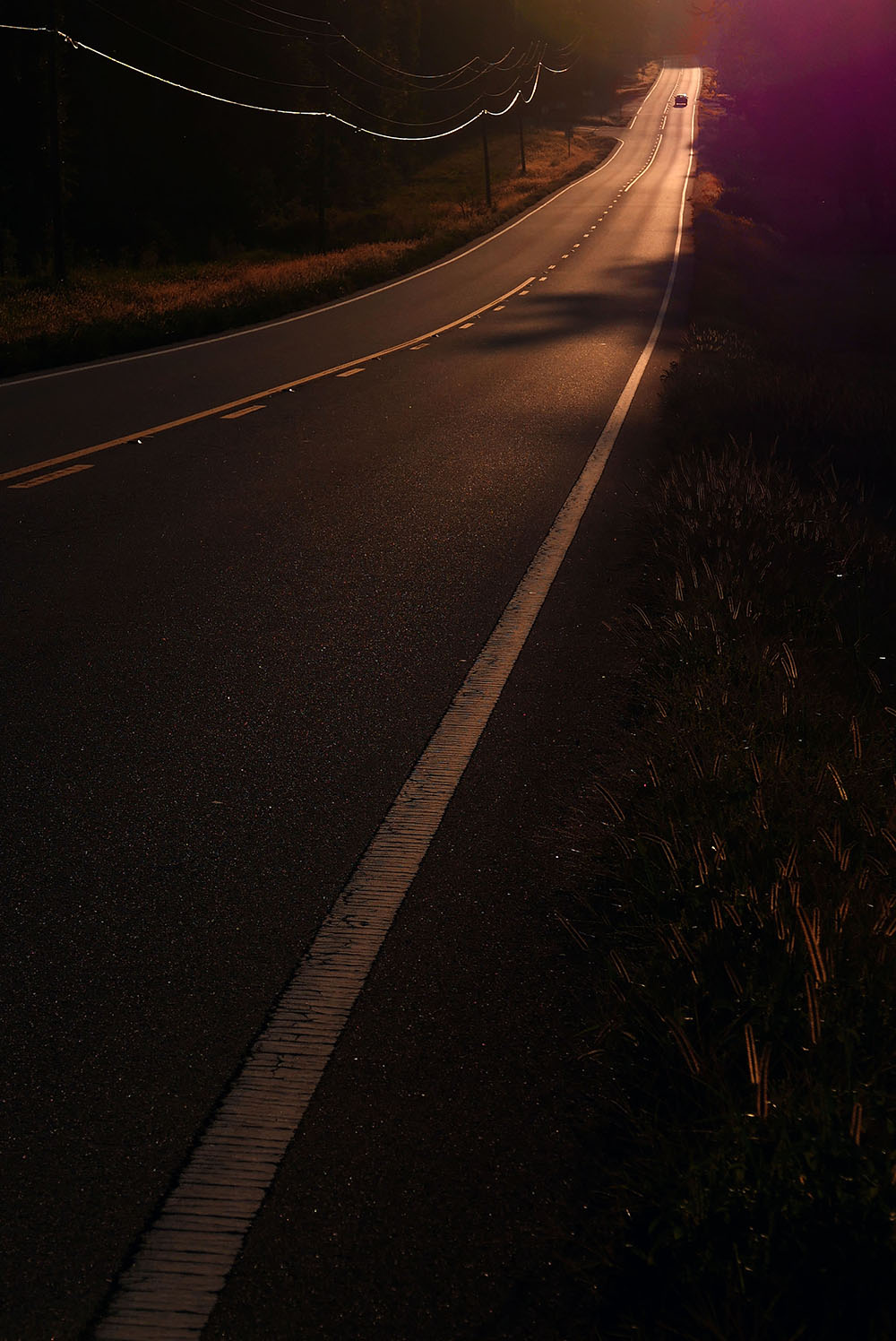 Birmingham, Alabama – Mile #2,250
I finally arrived in Birmingham, Alabama. I decided to avoid highways and instead rode through little towns exploring these beautiful long endless roads at sunset. I ended up riding at night, which made me realize how far I was from where I’m used to living. 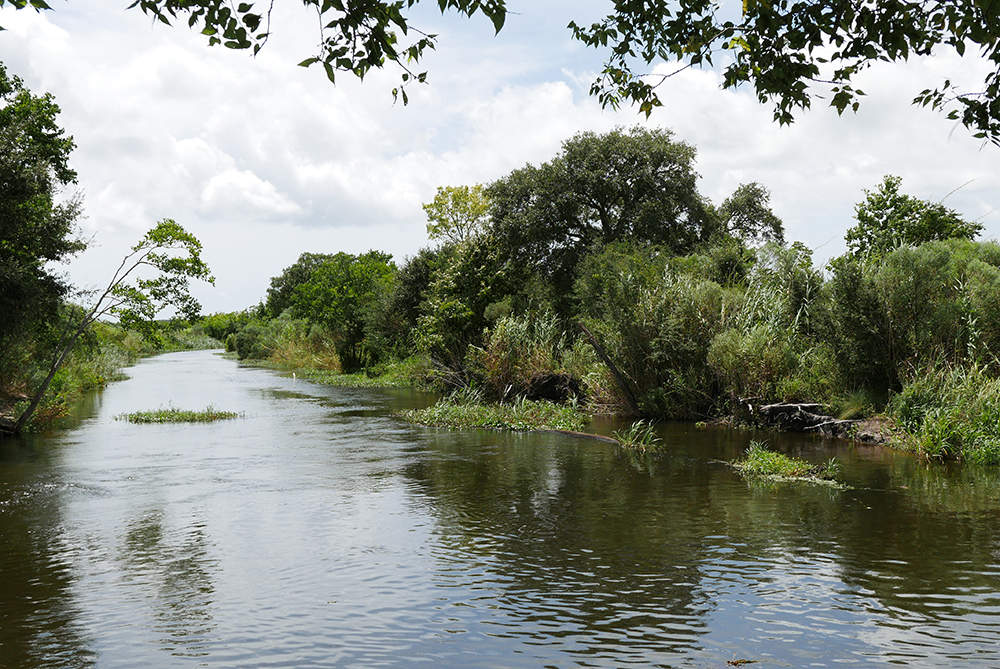 New Orleans, Louisiana – Mile #2,735
Just arrived in New Orleans, going through Alabama, Mississippi, and Louisiana. I rode through beautiful roads surrounded by water. Weather was changing every minute, from sunny to rainy. Vegetation was at its full coloration and made the ride enjoyable for my eyes. 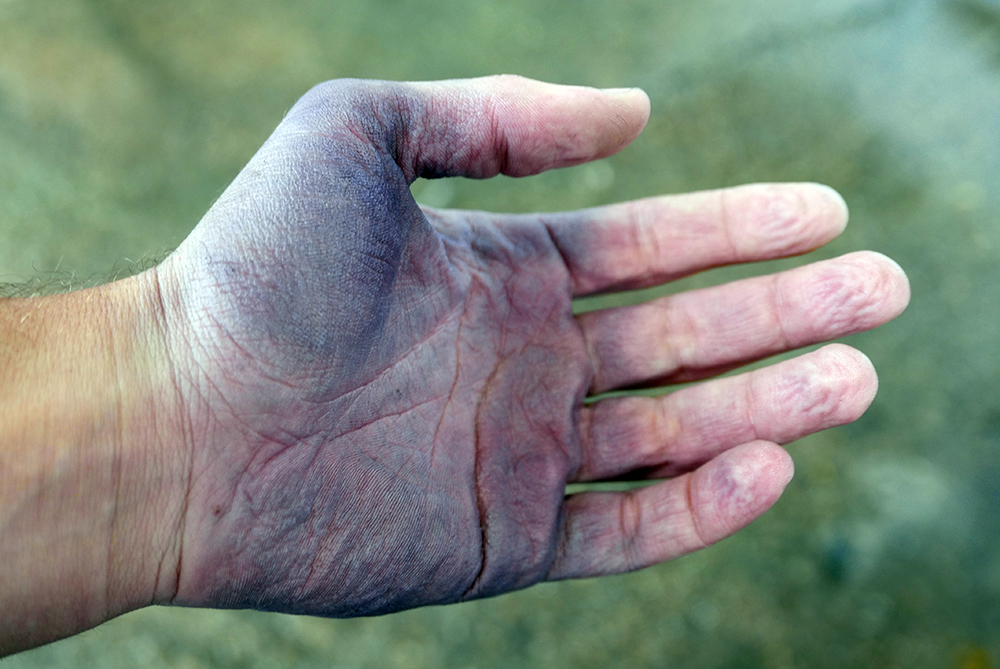 Livonia, Louisiana – Mile #2,859
After today’s ride this is what my hands look like under heavy rain. Riding in these conditions is not fun, but I needed to reach Texas. I had to stop one night in Livonia though, to rest from the rain as it was getting too much for me and the motorcycle. 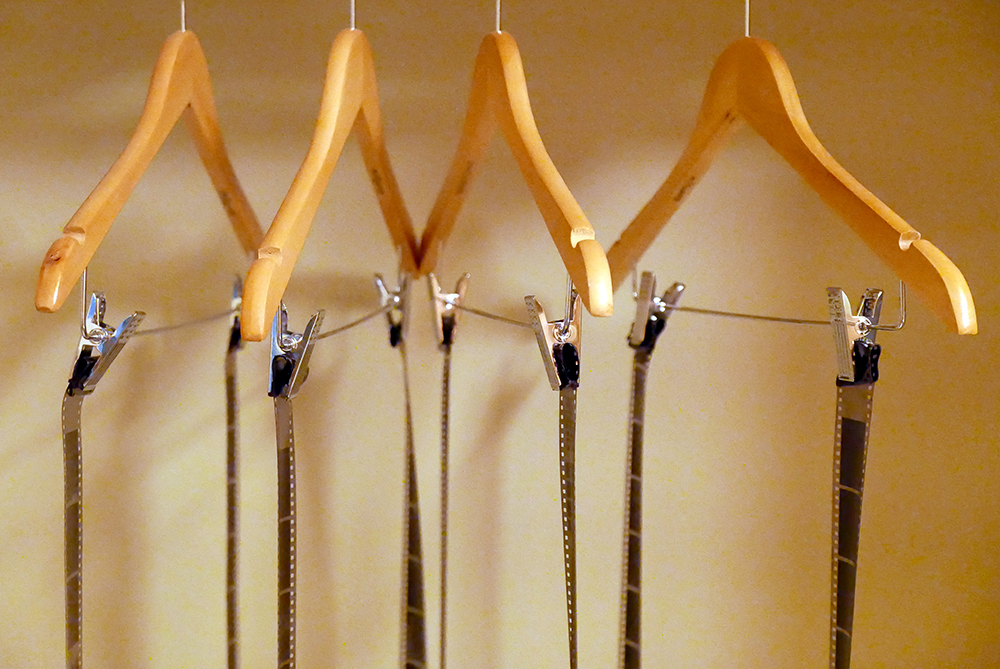 Houston, Texas – Mile #3,260
Encountering the first issues with the motorcycle. Problems with the valves and the BMW is at the repair shop. It looks like it will be there for a few days.
My girlfriend Vittoria has reached me here from Italy and we are eager to continue the trip trough Texas, reaching San Antonio and then Marfa in a few days as soon as we are back on the two wheels. Looking forward to the next roads. In the meantime, I’m killing time processing in the hotel bathroom the last few rolls shot so far and getting excited about the next ones.
– Renato D’Agostin
Connect with Renato on his website, Instagram and Facebook.