Claire Yaffa took her first photograph 49 years ago when her son was 18 months old and it was the beginning of her journey, first as a mother, then as a photographer. She has worked extensively for The New York Times and Associated Press. Her photographs have appeared in countless influential publications and have been exhibited at major venues in the US and around the world. 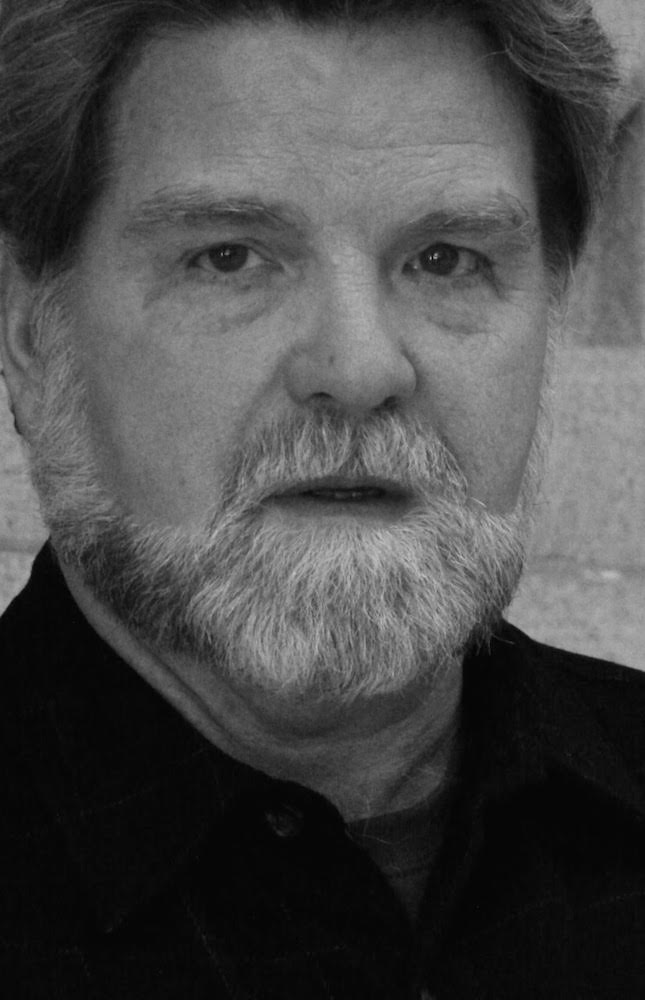 Photographers have written about what motivates them to photograph. When emotions and ideas of feelings of the past influence the awareness of the presence. Shelby Lee Adams says, “My work has been an artist search for a deeper understanding of my heritage and myself.”
Shelby Lee Adams returns to the mountains, the region of Appalachia, renewing and reliving his childhood. He says, “I love these people, perhaps that is it. I respond to the sensual beauty of a hardened face with many scars…the eyes of my subjects reveal a kindness and curiosity…these portraits are in a way self portraits that represent a long autobiographical exploration of creativity, imagination, vision, repulsion and salvation.”
His uncle was a country doctor and Adams accompanied him on his house calls opening doors of acquaintance and friendship. He studied at the Cleveland Institute of Art and ashamed of where he came from, told people he was from Cinncinati. However, he returned to Hazard, Kentucky, where he was born and his first photographic subjects were his mother’s parents, grandma and grandpa Banks and his aunt Glade. His mother, an amateur photographer, encouraged him with his art and provided art books for him to see.
As he grew up, and saw photographs of people who lived in Appalachia, he felt they were portrayed as poor, impoverished people. He had a different feeling and vision than they did about the people he grew up with and who he was. With his camera and heart, he was able to express his feeling of love and respect for the dignity and grace of the people he had grown up with and loved. He has returned each year, keeping in touch with his subjects, presenting them always with the photograph he made, even if a year had passed. He explains, “Art has the ability to change and open us, weaken prejudices, and overcome abuses, so growth and healing can take place”….“My subjects, whom I photograph, seem to say this is what I am, all that I am.” Years of repeated visits have paved this road for him. He says, “I am humbled, honored and privileged to work in this manner. My subjects are symbolic of my own life experiences and is symbolic of the holler where I grew up.”
A respected professor of photography, he has published four books, recently received a Guggenheim grant, has received many awards, and is in the permanent collection of many museums. Shelby Lee Adams seems to say what he heard from the people he has photographed, “this is what I am, all that I am.” His life’s lessons and contribution to the world of photography are part of a learning process that enriches us.
I had the privilege of meeting Shelby Lee Adams and photographing him at The Metropolitan Museum of Art, his choice of where to meet. In response to my last Leica Blog post, he wrote in his e-mail a note to me: “Claire is attentive to the fact that we don’t just see, that would be boring and close too lifeless, mechanical as the camera itself is made. Her recent post suggests we are born predisposed to feel or understand from inside, pure and simple. Our individual character and accumulated life’s experiences determine how and what we relate to and encompass internally, as to what we see. It is up to each of us finding and enriching our individual unique vision.”
– Claire Yaffa
You can also see more of Claire’s work on her website, claireyaffa.com.