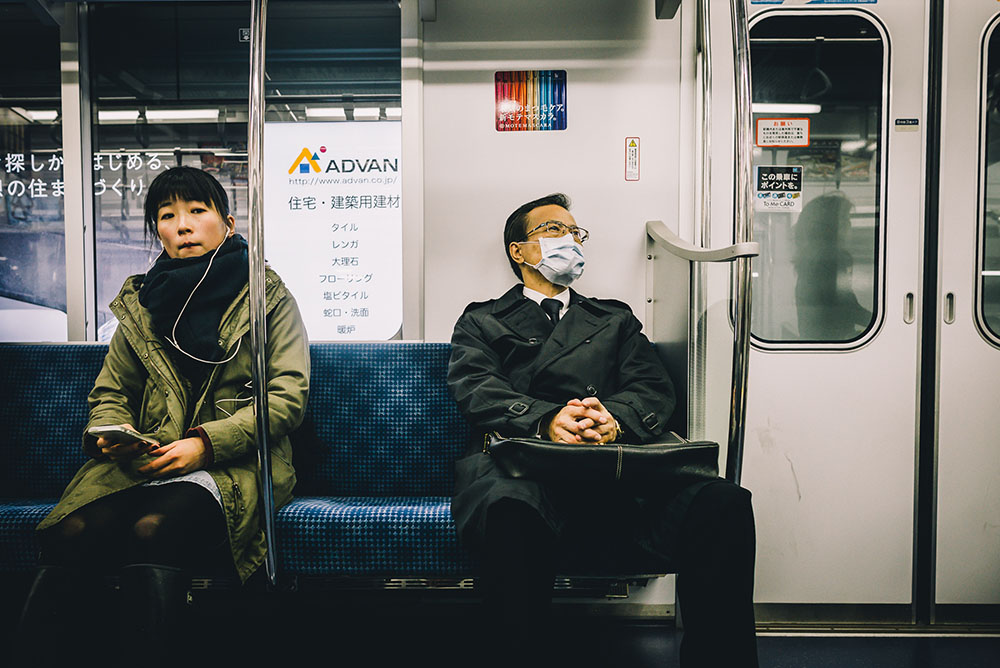 This is a street photography essay created while traveling and getting lost in the Tokyo subway system.
The first time traveling through the Tokyo underground rail and subway system can be very overwhelming, especially if you don’t speak or read Japanese. The amount of people all in one place during rush hour can also throw your senses into overload. I felt lost some of my first times taking the train; I had an idea of where I needed to go, but wasn’t sure if I was even on the right route or train line. To calm my nerves I started people watching, which is one of my favourite things to do. I started noticing great facial expressions – worry, stress and various emotions – on the faces of people who sat across from me. Everyone has a story and everyone is going somewhere. Their final destination can be a place of joy for them or a place of stress, despair … who knows. I just knew that just like I was a bit stressed and overwhelmed for my own reasons, others had theirs and it showed on their faces. 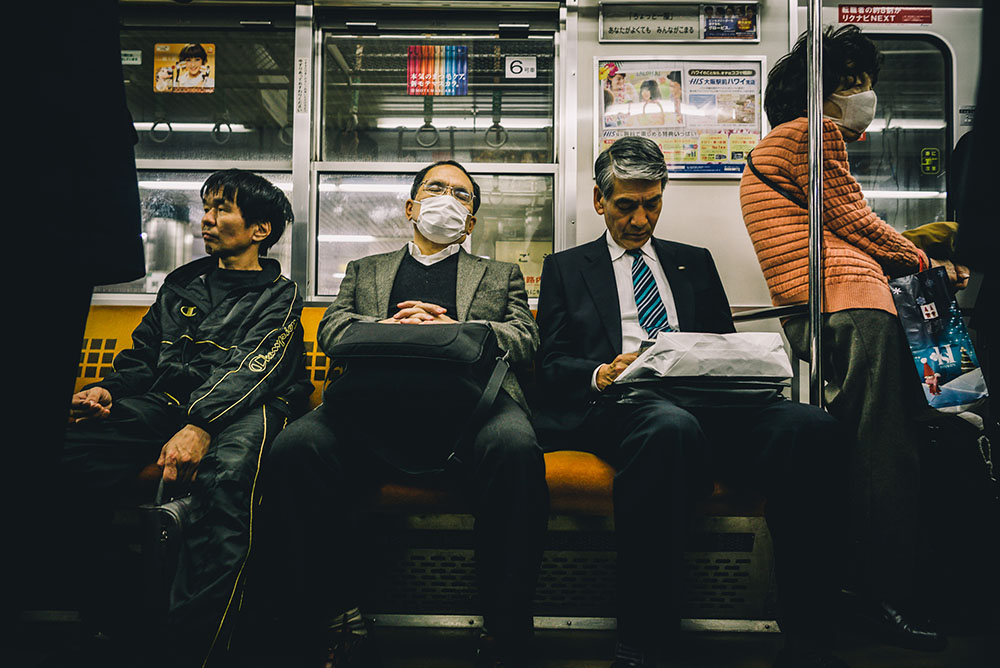 I started adjusting my Leica M that was around my neck to covertly capture these various people unmasked as they rode the train to their destination. Since they had no idea that they were being photographed, I knew I would get their true selves. I estimated that the distance between them and me was about five and a half feet, so I was able to make focus adjustments and guesstimate my light reading without being noticed. This is when I really noticed how quiet the shutter on the M was. I got really excited when I was able to sit for hours and just simply capture people unnoticed due to the speed and quietness of my M. I love riding the Tokyo subway now, especially when I get a seat and I can shoot to my heart’s desire. This is now an ongoing series that I will be shooting more of during my upcoming trip in November. 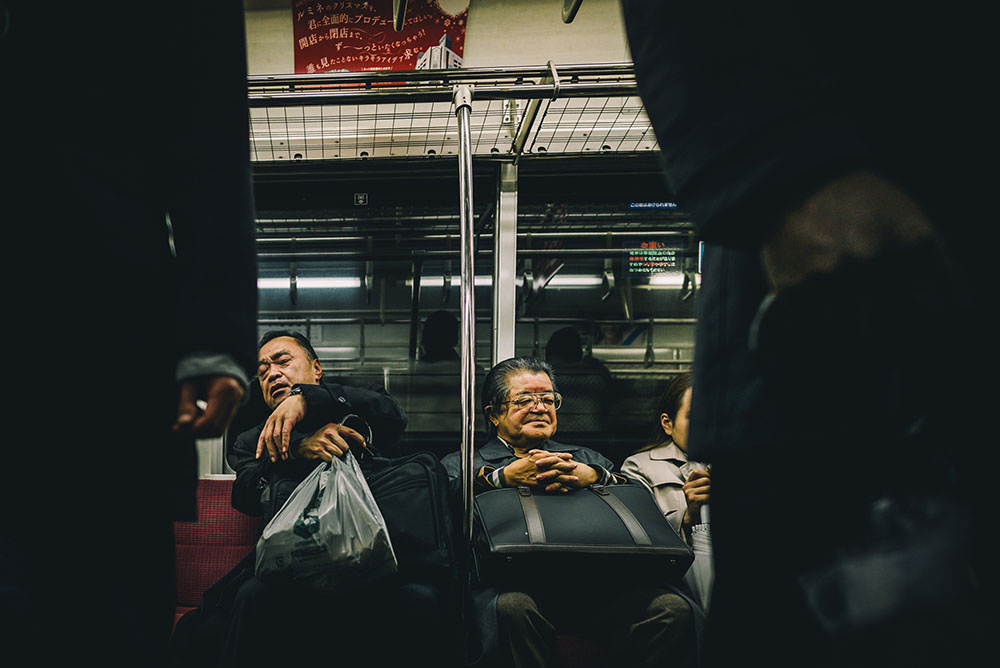 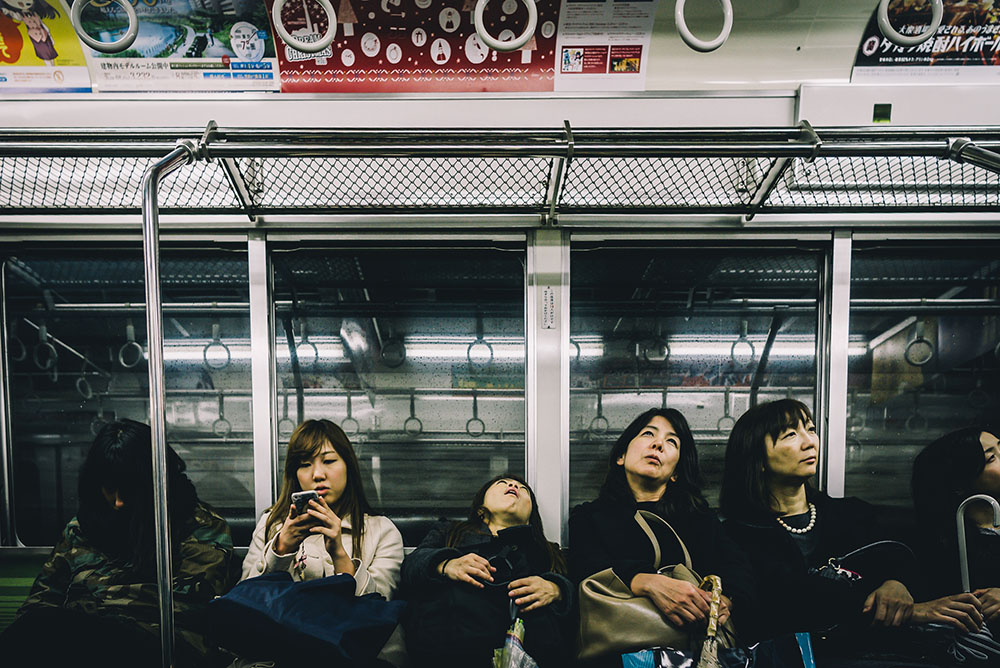 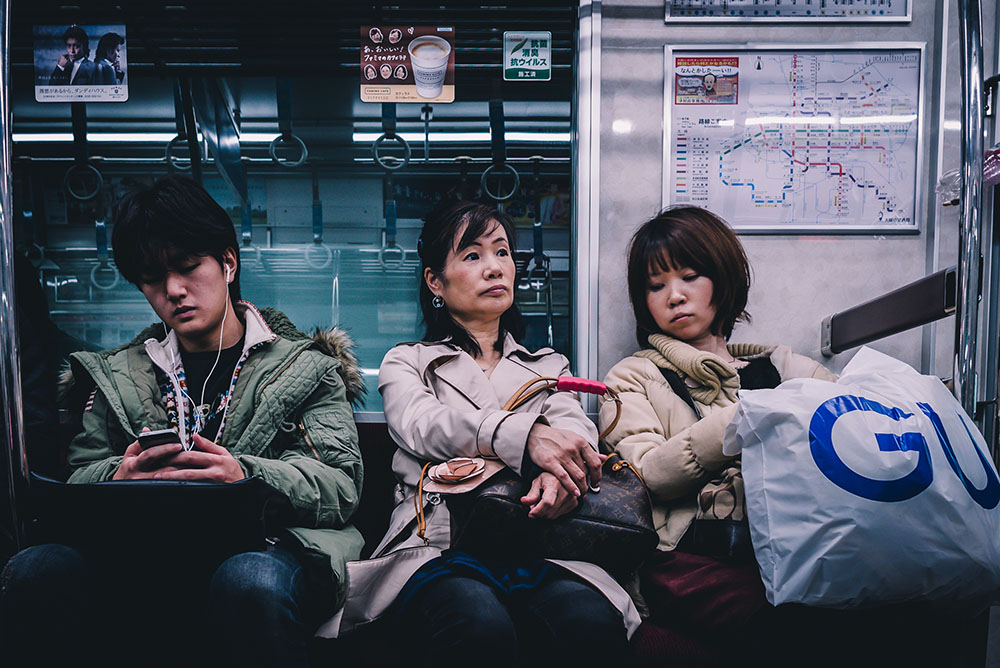 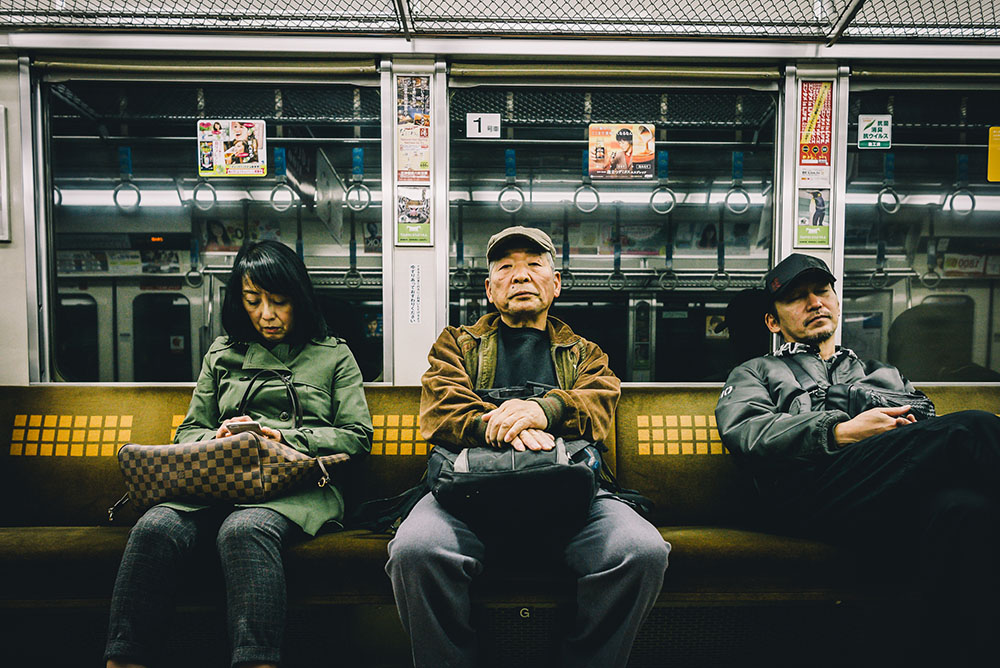 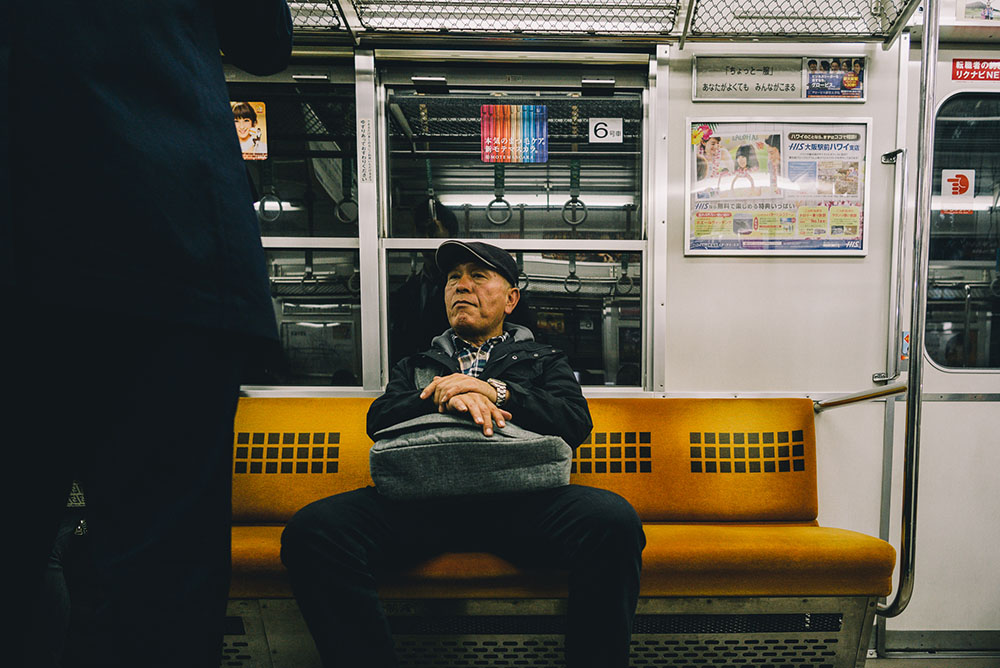 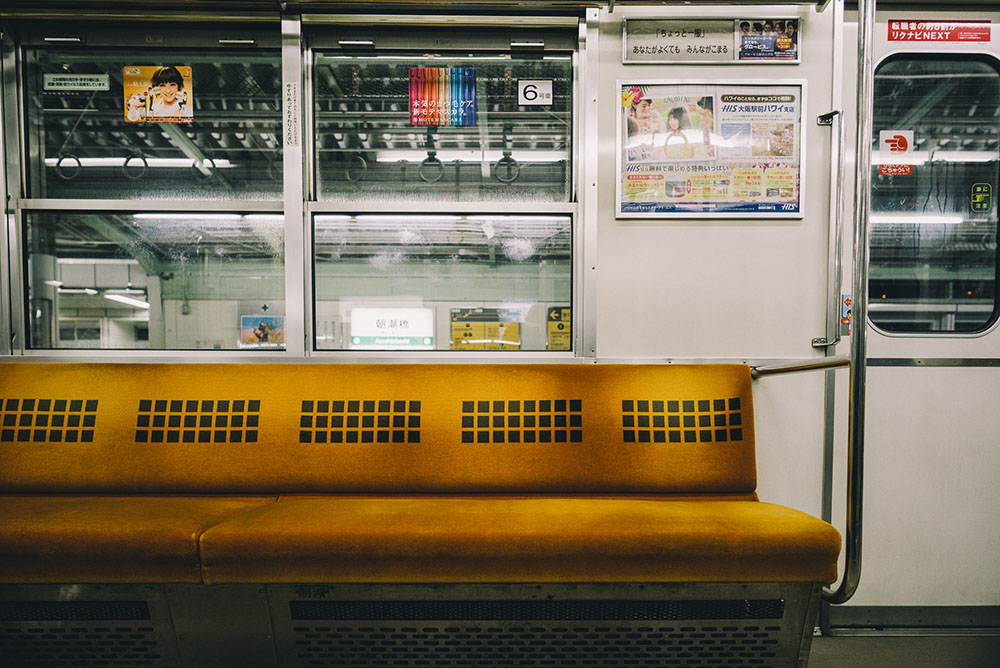 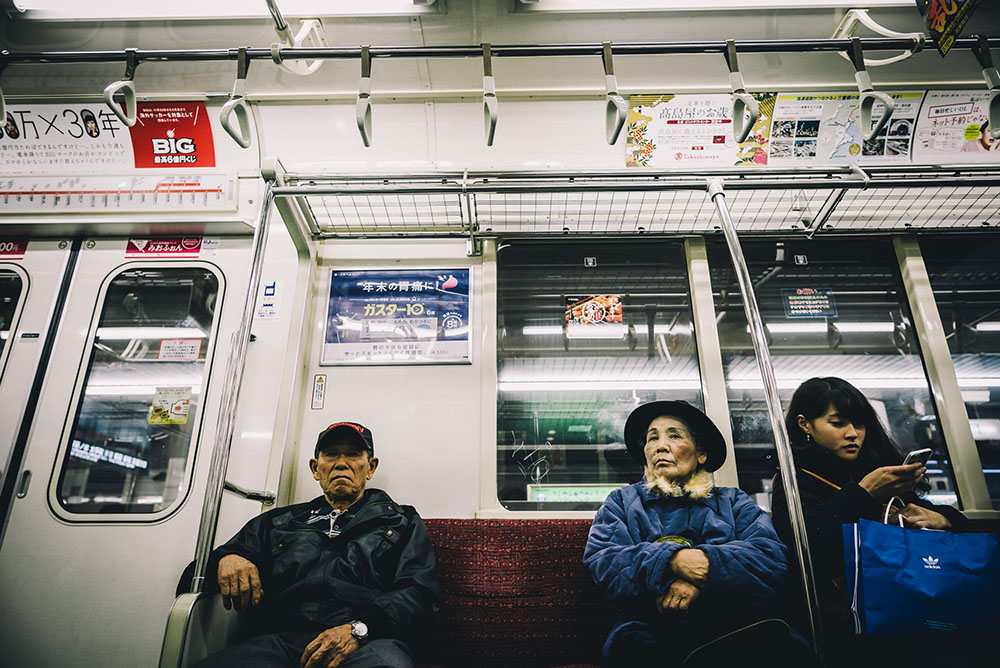 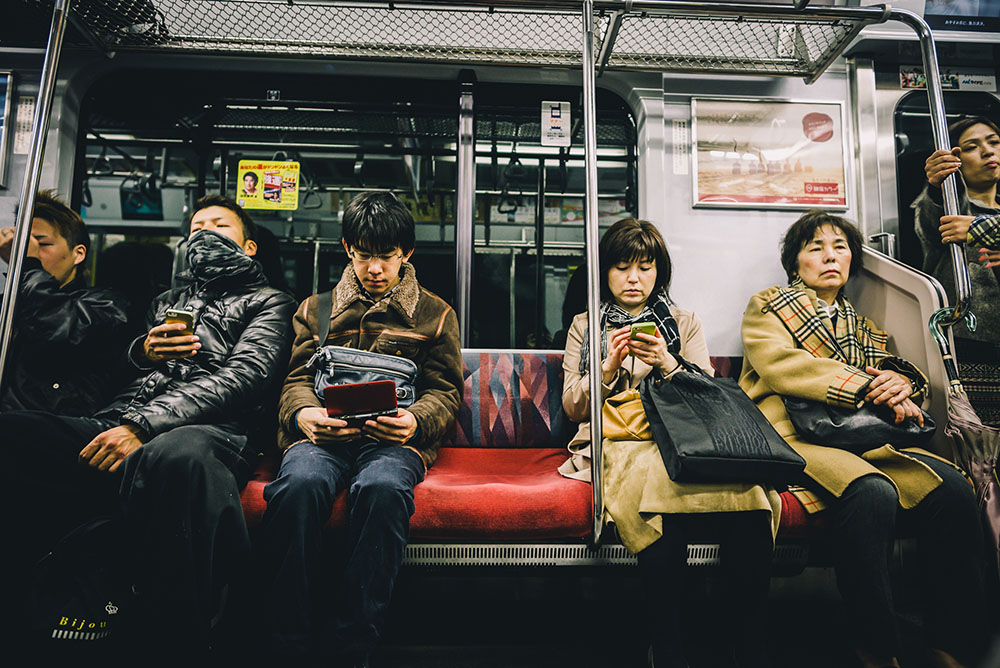 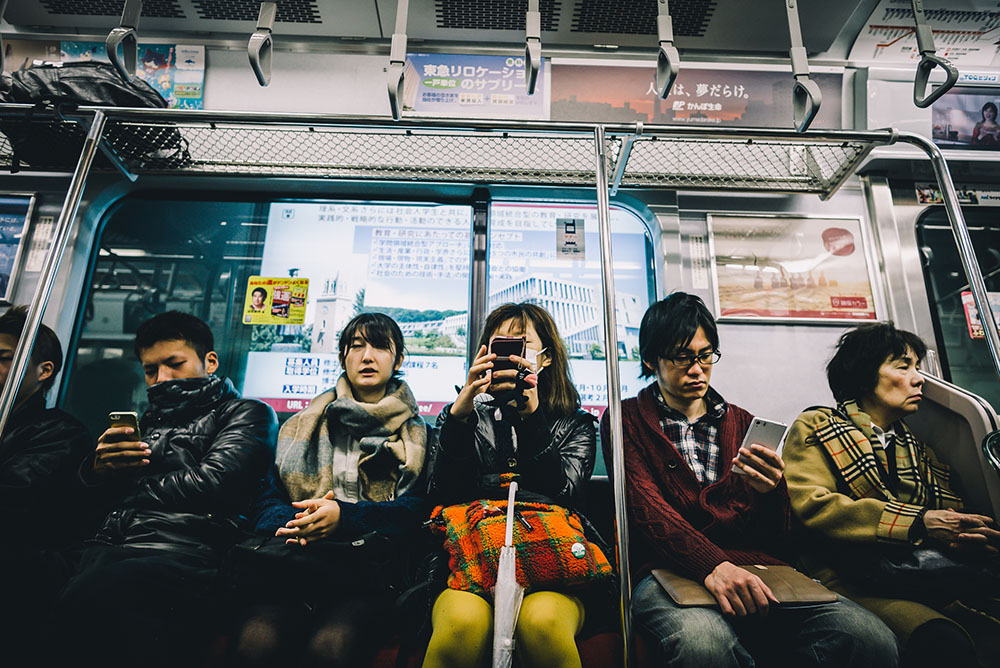 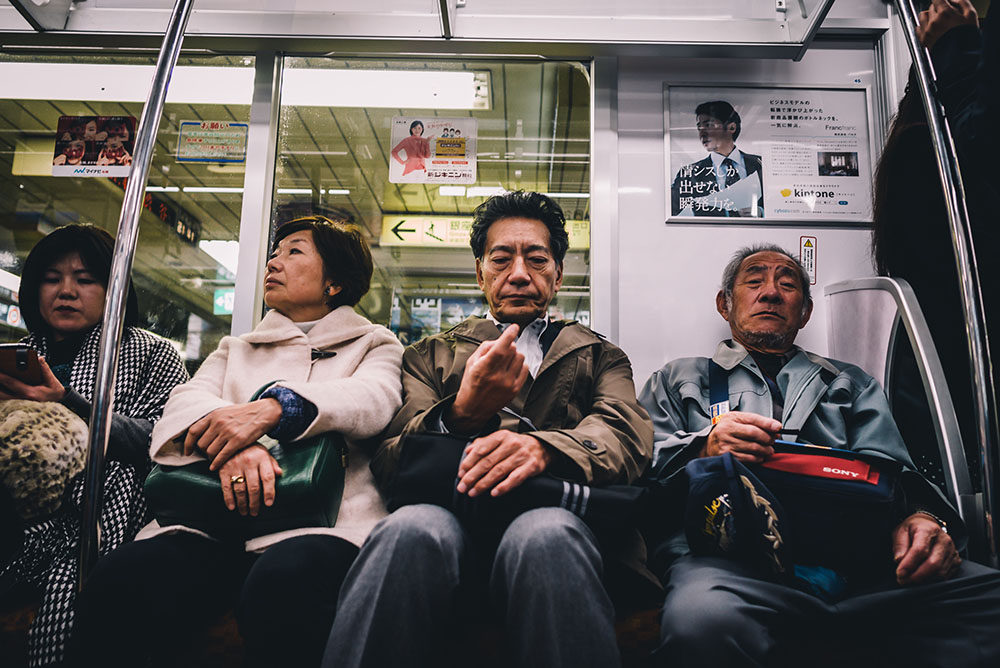 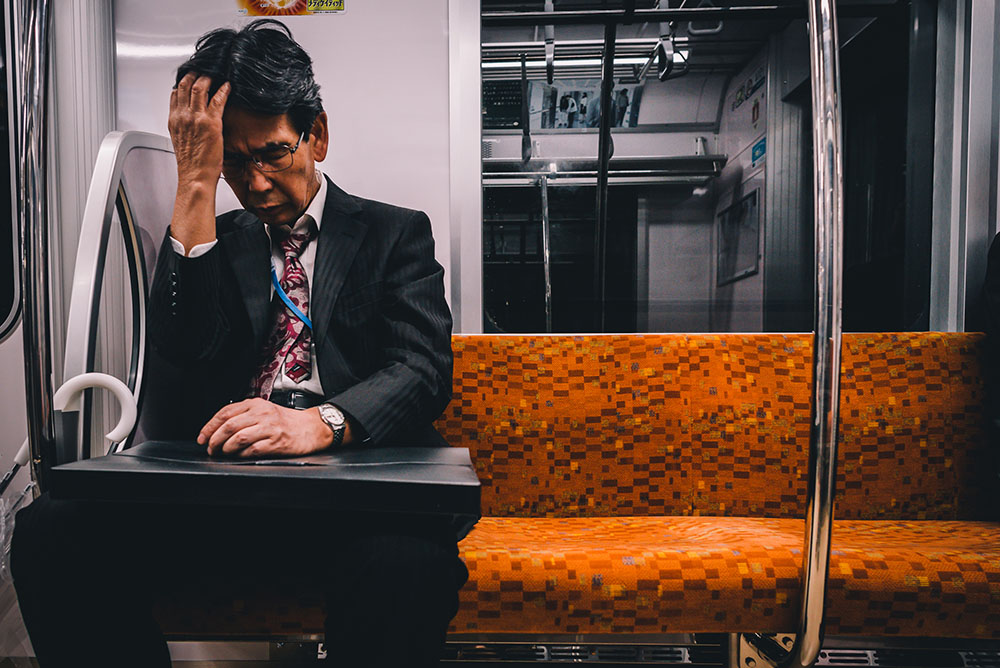