Matt Stuart and the Leica M10

London is Matt Stuart’s trademark city: it is where he spends most of his time hunting for surprise moments of daily life. Now, however, the British street photographer has discovered a love for the continent – and for the Leica M10, which he used for a new project launched in Brussels.

London is his city: for Matt Stuart (*1974), the British capital is not only the centre of his private life, but also the place where he has been finding inimitable motifs for his photography for the past two decades. For a long time now, Stuart has been considered one of the best representatives of street photography today. “The wonderful thing about street photography is that you could never imagine the best scenes, nor can you replicate them. Moments happen, and before you’ve had time to marvel at them, they’re already gone.” Stuart has the particular talent of being able to react super fast to details found within the exuberant hustle and bustle of the big city: he spots curious minutiae, great situational comedy and exciting moments of everyday life. London is his familiar hunting ground, and yet he recently dared venture abroad.

With the Leica M10, Stuart was looking for a new challenge and landed in Brussels. “I wanted a change and working in Brussels, the heart of Europe, after Brexit, felt good to me.” In Brussels he quickly found his feet. Confusing street signs and patterns, irritating shop window décors and, above all, those classic moments of interaction between people. With his typical poise and confident style, the photographer’s Belgian series also presents a broad repertoire of possibilities for rediscovering normal daily life. Here too, he remains a master of light-shadow compositions, and maybe his brilliant way of dealing with the colours in his motifs is even more noticeably perfect this time. We can only hope that Stuart, who has recently become a nominee for the Magnum Photo Agency, will discover even more new places for us. 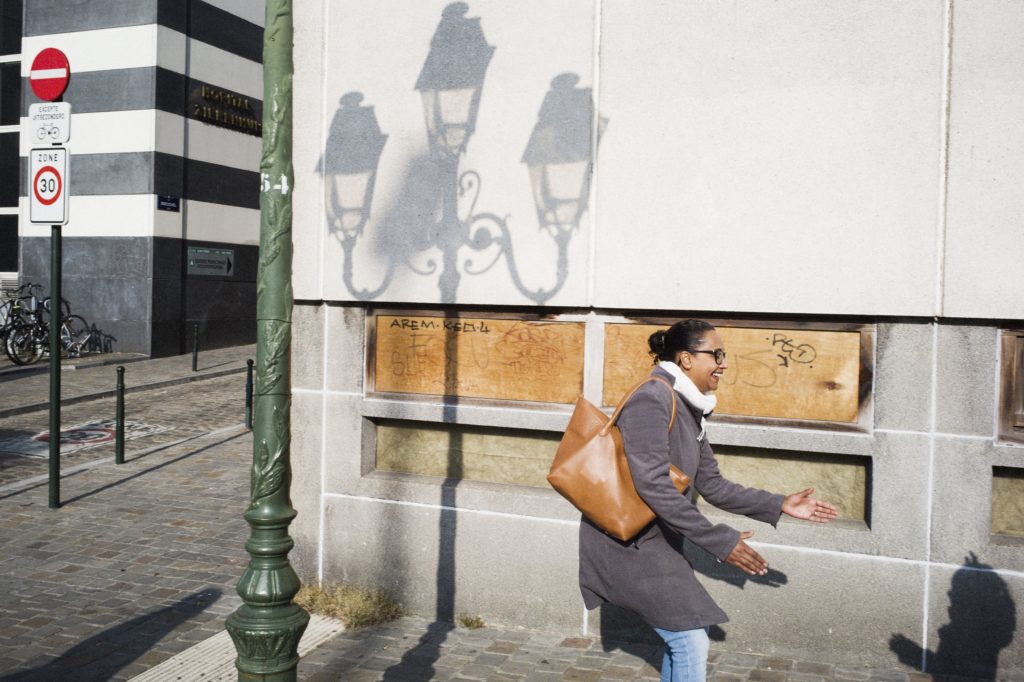 Matt, were there situations in which you worked differently because you were using the new Leica M10?

I was extremely impressed with the extent of the camera’s buffer capabilities. The resulting speed was very useful, as this meant that I could take two or three photographs in the space of time that I would usually have taken one. The camera just keeps on taking pictures if you keep the button pressed down.

The operating concept of the camera has been completely re-designed, so that all options are now available via three buttons and the ISO dial. How did you get on with this? 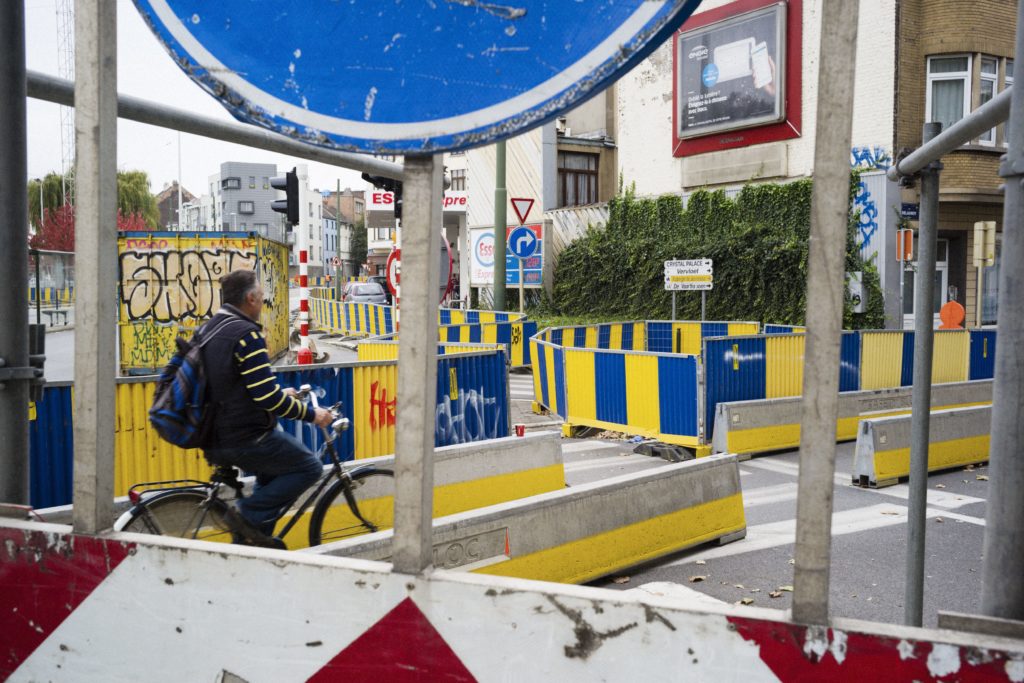 This was another great addition to the new M10 design. It was extremely useful to be able to change the ISO so quickly and then shoot the picture. Having all the settings correct, before shooting makes you very quick and can keep you in the moment when you are taking pictures.

The M10 has a much greater ISO range than its predecessor. How did it perform in low light situations?

Very well. I was extremely impressed with the camera’s ISO sensitivity, especially at 50,000 ISO!

How do you like the colours of the M10?

The colours are great: what you see is exactly what you get.

With the M10, Leica have managed to downsize the digital M to the dimensions of the analogue M cameras. What was your experience of handling the camera?

The M10 felt exactly like the MP that I’ve been using for the last twenty years. Consequently, the size and the weight of the camera felt very familiar. Working with a Leica M10 felt like meeting up with an old friend. It is more compact than the previous M models; in my opinion, it’s even more discrete as well, so it really suits my type of photography.