Odyssey: A visual adventure across air and sea

The Leica camera Blog Made with Leica S

Photographer Michael Muller has packed several lifetimes worth of adventure into a mere four decades of life. Raised in Northern California, he spent much of his childhood in Saudi Arabia, where his father, an amateur photographer, oversaw the building of the port city of Jubail.

In his mid-teens and 50 countries later, he began taking photos of professional snowboarding, a passion that quickly became a profession. By 22, Michael had established himself as a leading entertainment and fashion photographer, creating iconic images for numerous movie posters, including The Avengers, Guardians of The Galaxy, Spiderman, X-Men, and numerous other films.

Explore the visual adventure as seen through the lens of a Leica with Michael Muller. His exhibition “ODYSSEY” will be on view at Leica Gallery Los Angeles from February 28 – April 8, 2019. 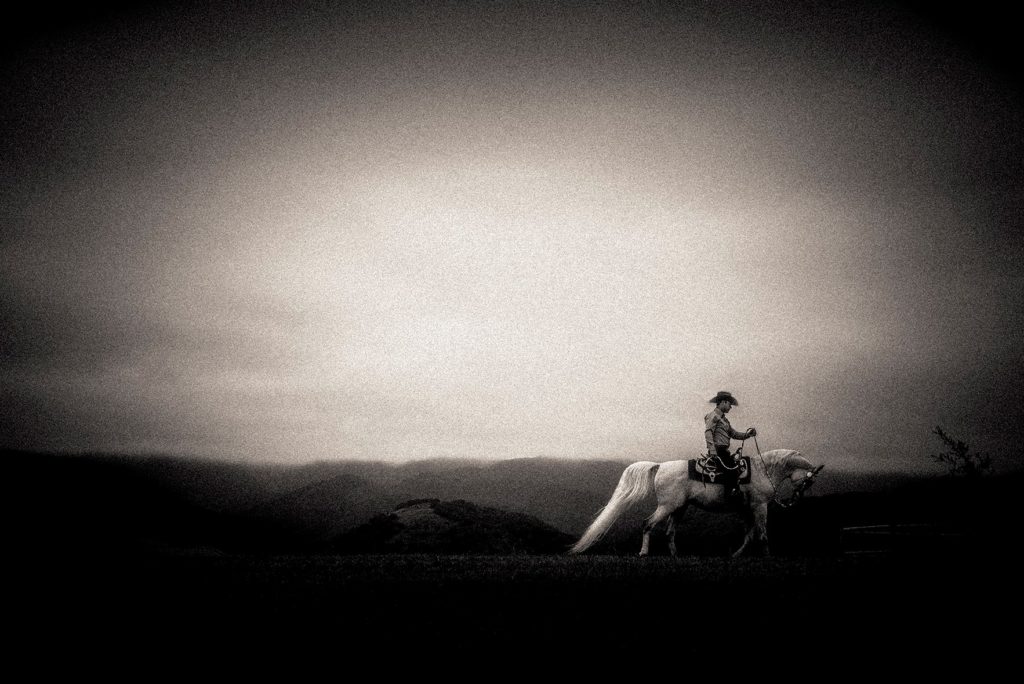 “An ODYSSEY is a diverse collection of images that spans my 33 years as a photographer. I have never painted myself into a corner by shooting a certain way or specializing in a particular subject.  I prefer to document as much of LIFE as I can. From up in the AIR, to under the SEA, around the world and across all demographics, An ODYSSEY is a visual slice of my LIFE.

ODYSSEY was inspired by my 33 years of using photography to document the world around me.  I have turned my lens on such a wide range of subjects that range from outlaw bikers, sharks, wild animals in Africa using studio lighting in the wild to aerial to underwater, Arabian horses to the biggest actors, musicians and athletes in the world.  I have pride that I have never let my art get painted into a box or shot in one particular style but instead go from natural light to very stylized lighting and everything in between.  I just love photography and have a way that I see the planet that is my own and is unique to me. So for ODYSSEY I wanted to show a slice of the 14 million plus images in my archive, in away that almost anyone could prob find at least one image they gravitate towards.”

Aside from photography, Michael’s two other passions include helping charities and fulfilling his love of adventure. As a United Nations Global Advocate, Michael’s takes to the camera to document the variety of programs the U.N. has in motion from their Nothing But Nets program to their work with refugees. Adding on, Michael is the co-founder of Kids Clicking Kids, which distributes cameras to children in hospitals to encourage them to photograph their world. However, the biggest passion in his life are the oceans and all that inhabit it. Michael works closely with several organizations ranging from Wild Aid The Sea Shepherds, Shark Spotters, Oceana, and Earth Eco. For the last decade, Michael has used this one of a kind patented underwater lighting studio to document sharks around the world.

“I incorporate photography into my life, so my passions in life just get intertwined. That’s just unavoidable. I love holding a camera, and I become one with it when its in my hand.  It might be the only thing I do that I have 100% certainty in, I know I will get the shot,  I cant say that about parenting, or surfing or writing or anything else I do, but when you put a camera in my hand I am home.”

Looking ahead, Michael saw virtual reality as an emerging technology and made an underwater sizzle with Great White sharks and within 2 months not only raised millions of dollars but helped create the only camera system to shoot underwater in 4K stereoscopic. “Into the Now” which was the first film from the series premiered at both the Tribeca Film Festival and Festival de Cannes in 2018. Learn more about Michael’s film “Into the Now”.

“I will NEVER put my camera down. For me life is all about BALANCE.  That is the key to happiness and success in anything you do, and it takes a lot of practice to get that whole “balance” thing down I must say.  Virtual reality has felt the same way photography did at 15 when I started, so fun, no rules and creativity at its purest.  How many times in life are you at the birth for new medium?  I have said no to directing motion for the last 2 decades but when virtual reality came along I saw the power of it, and the potential uses and sure enough they have become true and it’s really such a powerful tool.  It hacks the brain and lets people experience something in a way like never before.  I have shown close to 5, 000 people the first film in our series and I would say 7-% of them take the goggles off and all say the same thing…. OH MY GOD, OH MY GOD, OH MY GOD.  That is pretty intoxicating to witness that reaction over and over again.  I have never received that reaction from people showing them a photo.

My advice to beginners who are seeking a photography career is to hold on to that dream no matter what anyone says, no matter how many NO’s you hear, to walk through those walls and one step at a time walk towards becoming a professional. It takes perseverance and a strong will. Pushing the shutter button and framing a shot is only one small part, you must become a hustler and learn the business of selling yourself as an artist and the ability to GET THE SHOT! Getting the job is as hard or harder than taking the shot so the business of self promotion and getting your foot in the door is half the battle.”

“When people view my work, I simply want to evoke emotion, and let the viewer feel they are in fact ALIVE.”

After close to three decades of living, traveling and working in Los Angeles, New York and Paris, Michael calls Los Angeles his home. Michael is happily married with 3 daughters, 3 dogs, 2 cats and a couple of chickens. Michael’s unique; signature style speaks for itself. His passion for the art and commerce of photography can easily be felt by simply looking at his pictures. Michael’s choice of gear is the Leica S, SL, X-U and Monochrom, but it all began with a classic Leica M2.