Women of the White Buffalo

Reflect on the deeply-rooted culture and history of the Lakota Tribe as told through the lens of Deborah Anderson.

Photographer and film-director, Deborah Anderson’s “Women of the White Buffalo”, chronicles a movement of healing and hope through the voices of Native American Lakota women living on the Pine Ridge Indian Reservation in South Dakota. Their powerfully rich stories inspire strength while providing insight that speaks to current environmental and cultural crises withstanding the test of time. Deeply-rooted with history and culture, learn about Anderson’s visual journey with the Lakota tribe that brought her award-winning documentary and photographic series to life.

“Recognizing that their voices are that of their ancestors, the oral traditions have survived centuries of abuse, genocide, and misrepresentation by the non-indigenous people, my story had just begun as I was shown a side of this powerful Nation that so few outsiders get to witness.” – Deborah Anderson 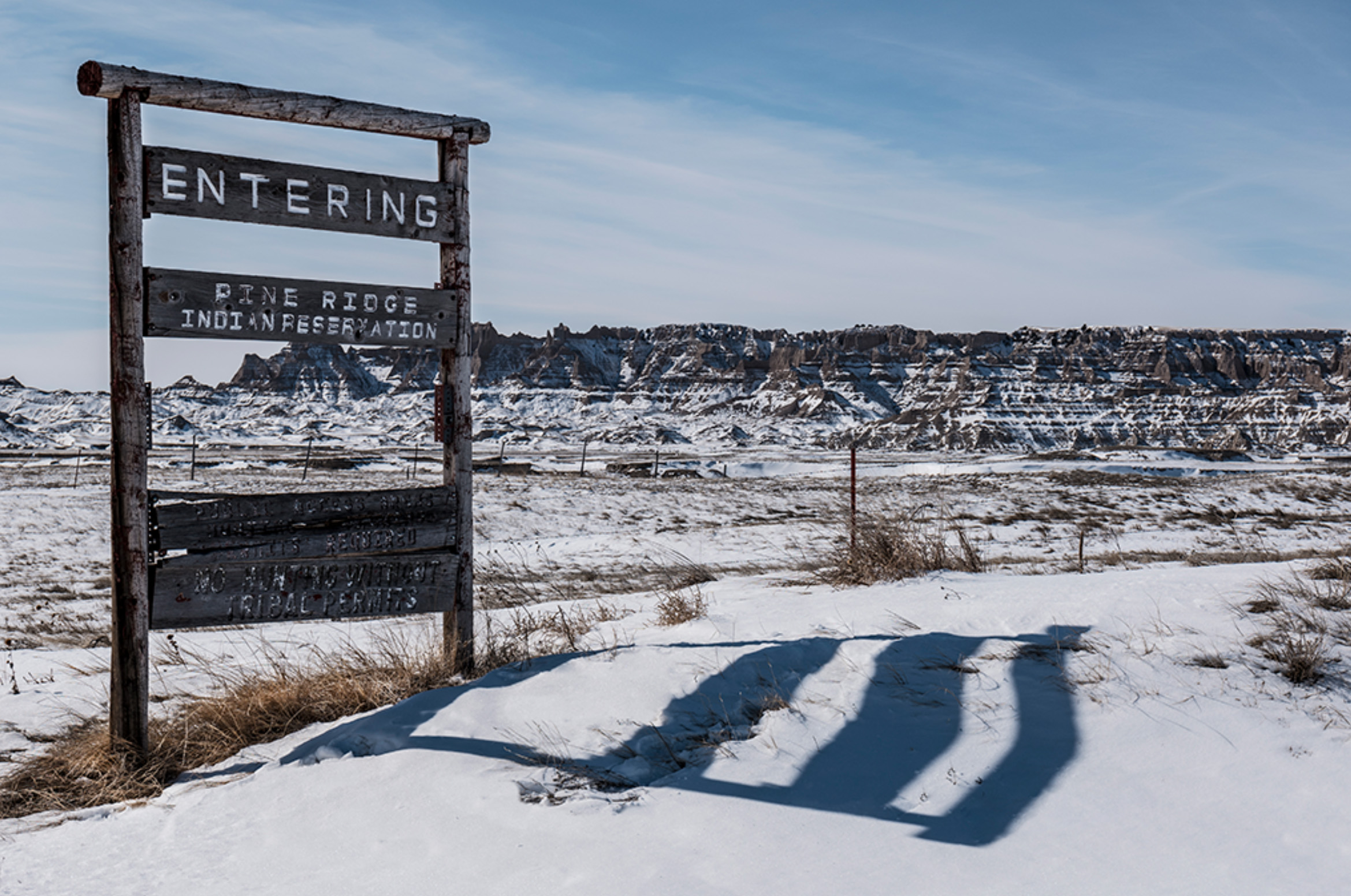 1. What is the story behind “Women of the White Buffalo”?
In reflection, it has been an amazing journey getting to a point in my creative life that has drawn me to a subject that I never would have dreamed possible. Coming from the world of celebrity and fashion, one couldn’t imagine they would end up as a documentarian tackling a subject as profound as the current lives of the Native Americans.

To draw from my past experiences as a photographer in very controlled environments, to then jump into real life on one of the poorest Indian reservations, has been one of the greatest challenges for me as an artist. It has been a gift on many levels. Learning how to hold the stories of others in a way that to me before this was unimaginable.

2. What inspired you to pursue this project?
The power and strength of the women I met was a huge inspiration, not to mention the culture and history that has sustained them up until now. Delving into their stories and bringing them to light through my photographs was simply a task of holding their truth in each image. I knew I didn’t want to create something that had already been captured so I kept it simple, hoping to find a way to capture their essence with each portrait.

3. What challenges did you encounter on this journey?
Ultimately I chose to shoot everything and everyone in natural light so there was a thread. No frills or exaggeration of their truth. The hardest part was gaining their trust. 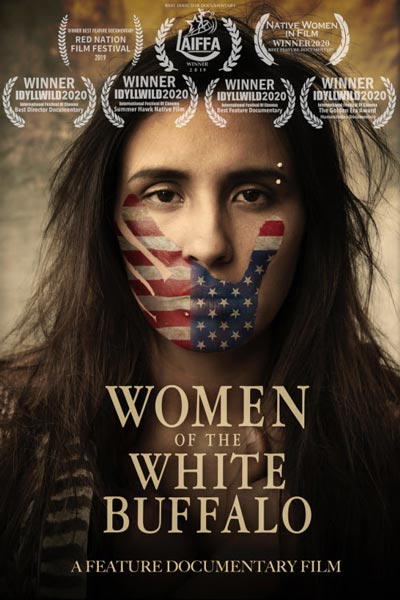 4. Out of all the images from your series, which image speaks to you the most?
I would say the image of Delacina Chief Eagle with the red handprint which I late changed into an upside-down American flag was a pivotable moment for me. It speaks volumes as to the suppression, oppression, and silencing of the Indigenous people.

5. What camera equipment did you use?
I used a Leica SL with various lease options. I am not a technical photographer yet this camera supported me in so many ways. The ease of use and simplicity made it a quick process when creating the images and the clarity within each portrait is phenomenal.

6. What photographers inspire your creative vision?
For this project, I looked at the work of Edward Curtis who photographed so many Native peoples at the beginning of the 20th century unlike anyone else. He was a huge inspiration as to how I wanted to capture the people, how I would then color the images even down to how I had them stand in front of my lens as I wanted to be sure my images felt timeless.

Deborah Anderson’s prints are available for purchase.
Visit Leica Gallery Los Angeles to view her collection as part of its 6×6 Show. 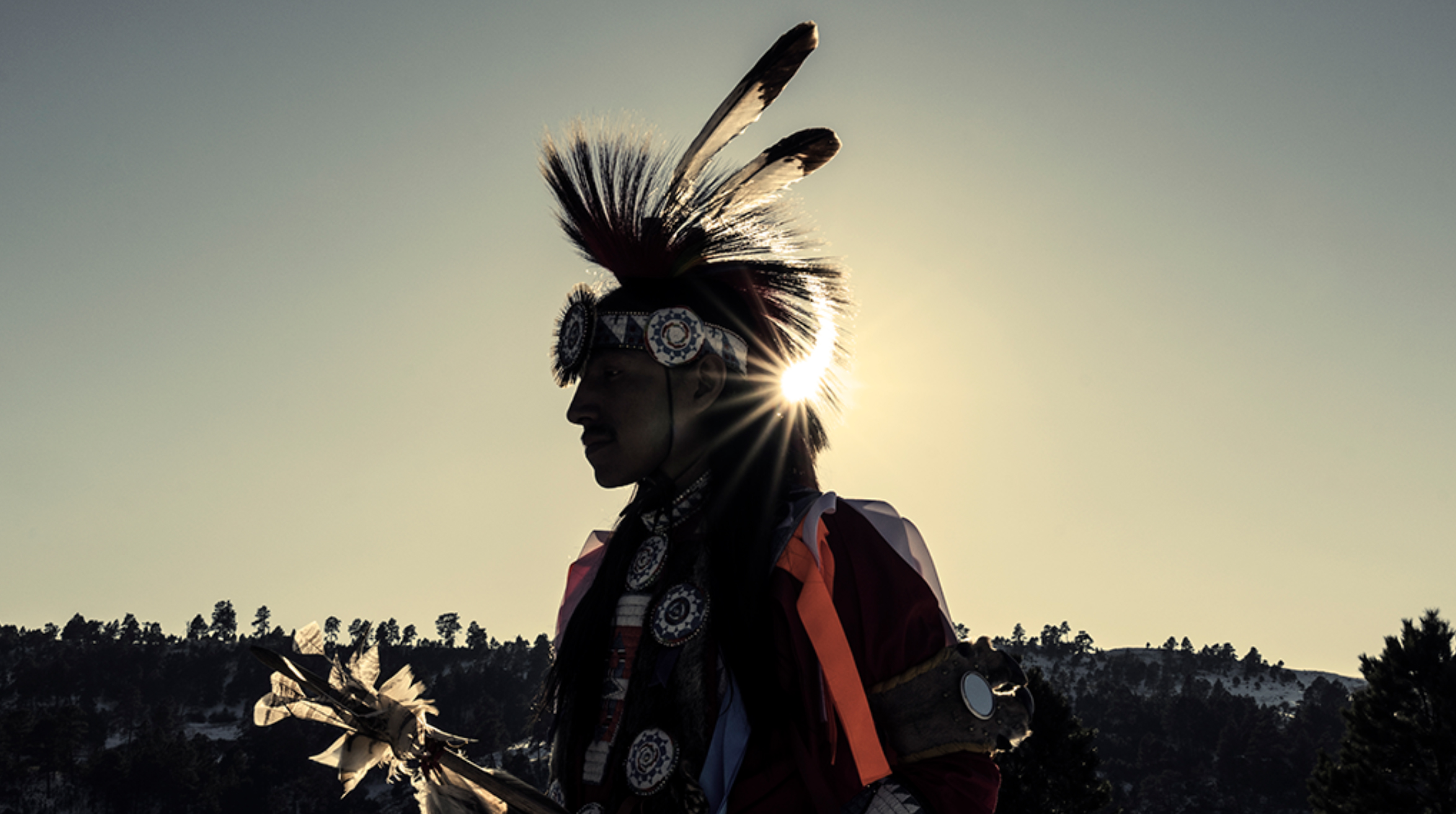