After Hours by Jesse Diamond

Discover the subconscious of Jesse Diamond in a visual series about healing and growth. 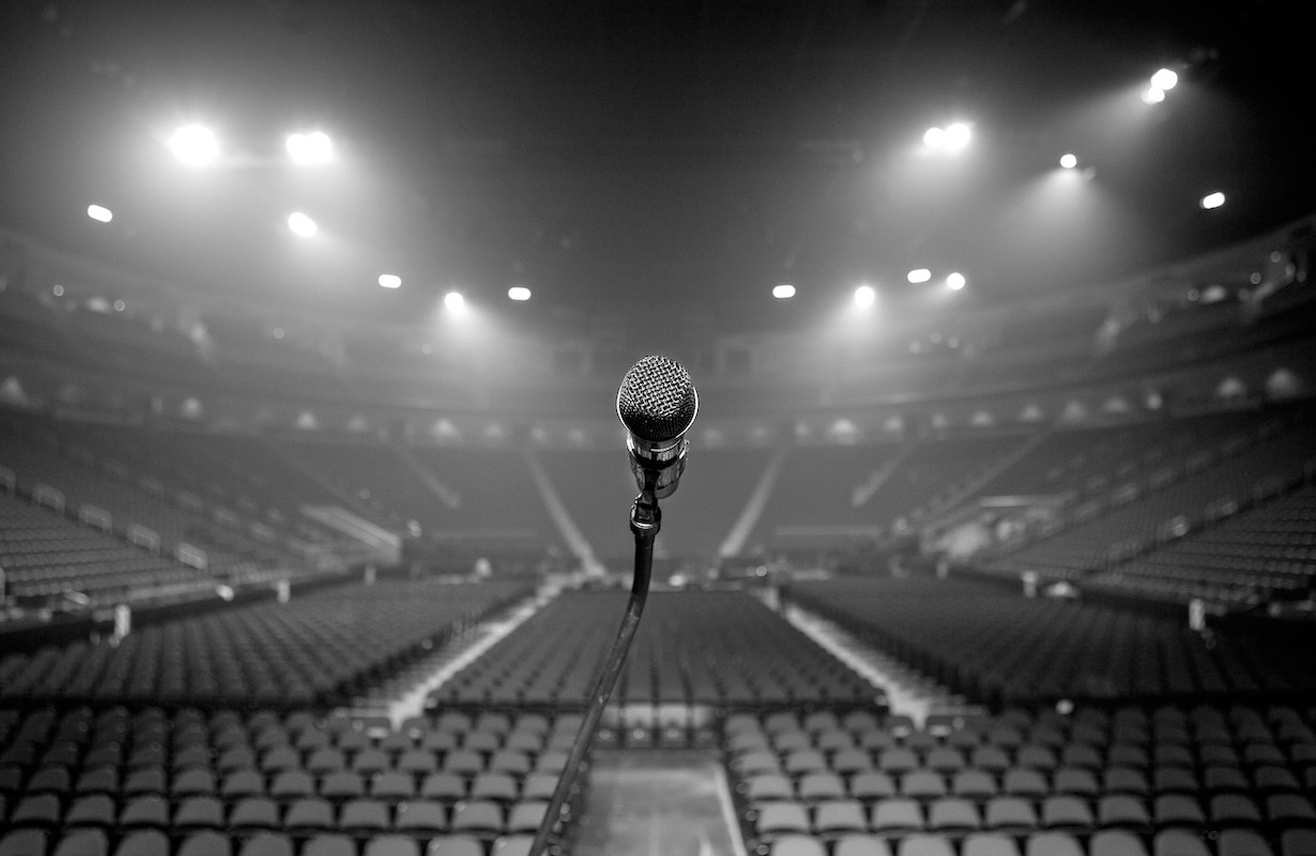 Dive into the mind of the photographer, Jesse Diamond, as he visually details the moments and emotions behind “After Hours”, a series of photographs taken after nightfall that open a door to his subconscious where the image is beyond its subject matter.

”It is a true privilege to have someone reveal themselves to me, a complete stranger with a camera in his hands. That level of connection in photography creates the drive to look far beyond myself. However, knowing something of where you’re coming from has to come first. In making a photograph, I value my initial response above everything else. How and to what we respond is what really defines us as individuals.” – Jesse Diamond

What is the story behind “After Hours”?
This body of work was made during an emotional time in my life. I was getting a divorce and was sorting through all the emotions that come with it. The lack of sleep and heightened creative drive led me to wander the streets with my camera. I know it sounds very cliche, but it really was my healing process.

How did your subconscious drive you’re storytelling or to press the shutter?
My subconscious was certainly working on overdrive here because I didn’t set out to create a body of work. I was going on complete instinct. It took a while before I could recognize the connection between my emotions and the images.

How did you decide that these are the images that you wanted to show in your series?
Once I stepped back from the work that was being created, I could see the images more objectively. From there, I was able to stitch together the images which best reflected the overall mood I wanted to convey.

Out of all the images from your series, which image speaks to you the most?
There are two images that stick out to me. One, in the black and white street scene of a traffic light, lit up by a foggy night. This really represents the whole feel of the “After Hours” series. Darkness, emptiness, a cloudy road ahead, and yet there is hope because the traffic light says walk.

The other is the muted color photo of a man holding his a hat in his outstretched arms. His name was Curtis. Our paths crossed around 4 am in that same alley in Hollywood. We spoke for a while, and he allowed me to take his photo. Then, he disappeared into the night. I love that photo for the general aesthetics of its composition, but mainly because it taught me that connecting with a subject always yields a deeper expression.

What camera equipment did you use?
I was using a Leica M6 and Leica MP exclusively.
The two lenses I used were the 35mm Summicron and 50mm Summilux.
My film choices were always Fuji 800iso color and Fuji Neopan 1600iso black and white.

What photographers inspire your creative vision?
There are of course many, but if I had to narrow it all down I would say, Sebastiao Salgado and Ralph Gibson. Those two really cover every element of what inspires me most about photography. Ralph wrote the forward to my last book, White Noise, which was such an honor for me.

Jesse Diamond’s prints are available for purchase.
Visit Leica Gallery Los Angeles to view his collection as part of its 6×6 Show. 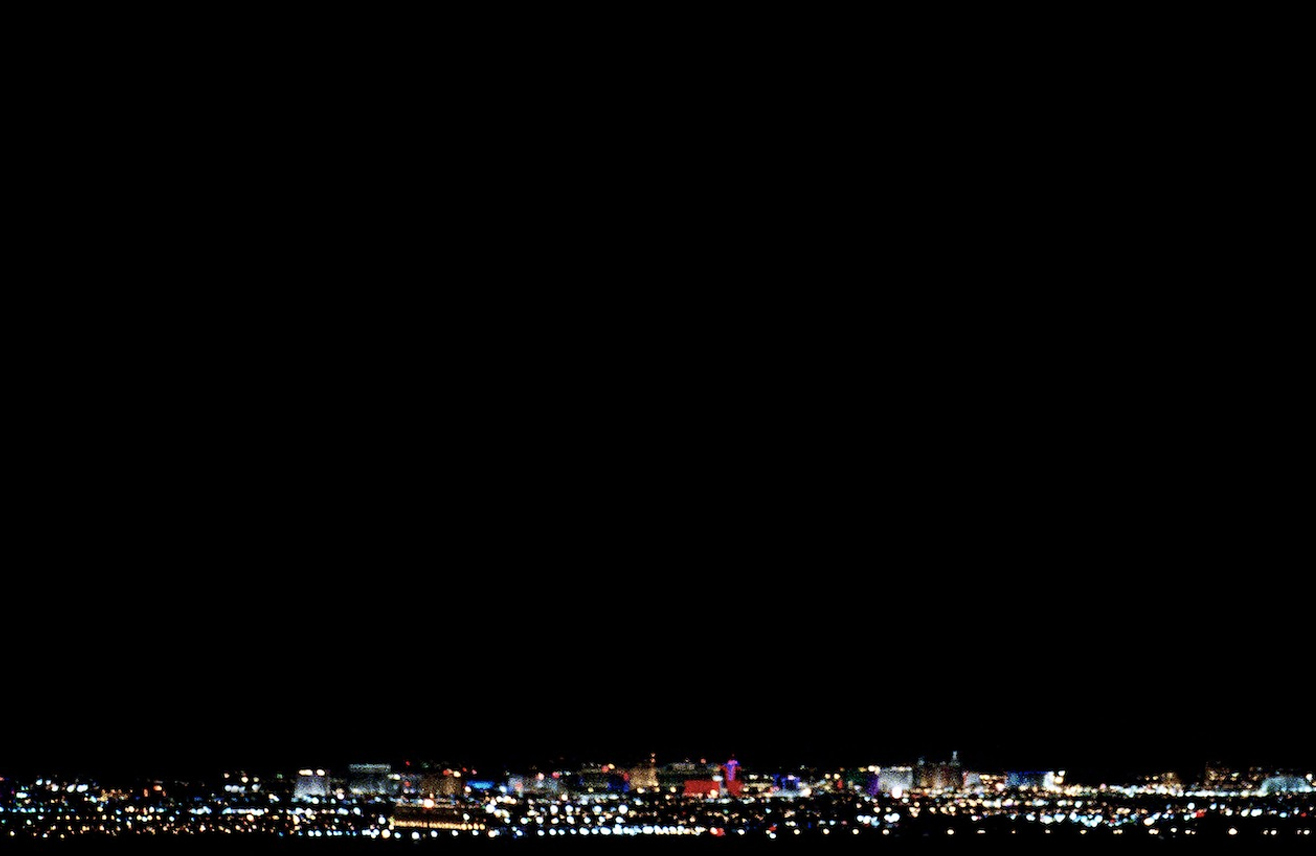