Go behind the wheel with Ed Justice Jr. for stories of passion and legacy

The Leica camera Blog Made with Leica SL2 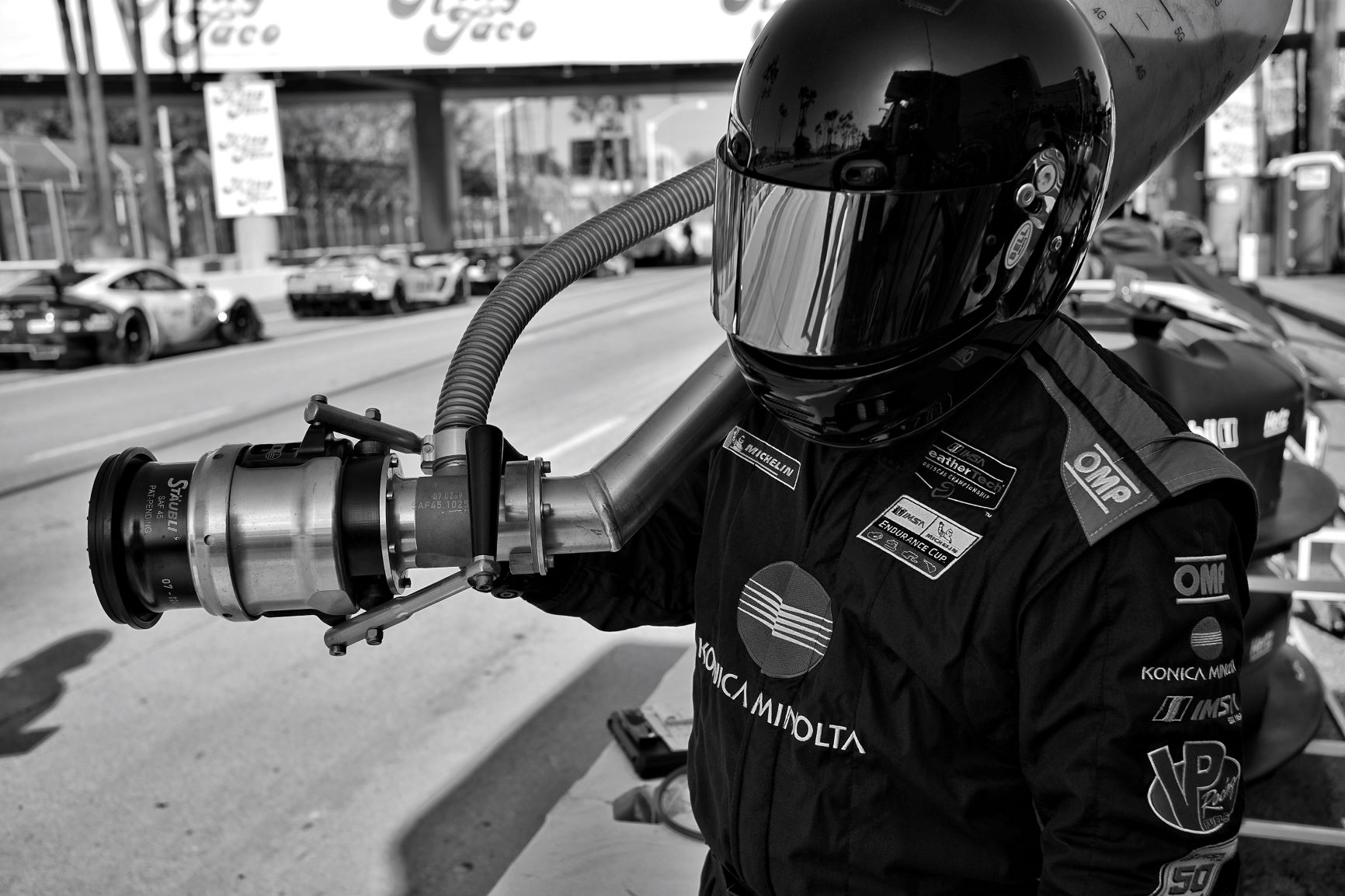 Buckle up with automotive and racing photographer, Ed Justice Jr., as he takes us for a spin from family legacy to his committed passion for photography.

1. Tell us about your background in photography. Did you have any formal education in photography, with a mentor, or were you self-taught?
My education in photography is as follows. It started with my dad and his encouragement. You might already know, my dad was a big-time photo fan from his childhood. His father was an auctioneer and because of that, he needed a camera when most people did not own one. It was a 4″x5”. I have many negatives from my dad’s childhood shot with that camera. I assume it was a Speed Graphic or similar, so my dad at a very young age instilled this into me as a diversion from other not-so-good activities! I loved photography from the start. Shortly thereafter, my Junior High School was starting an experimental darkroom program, and they were going to pick three students for it. I mentioned I was interested to both of the teachers that were going to be in charge of this program and ended up being selected. Between that and my dad, I was taught the basics of that time; exposure, developing, etc. Once I started showing up at the races with my dad with a camera, one by one things happened. My dad had hired a “professional” photographer to shoot some pictures of one of our race cars. The result was bad and I didn’t hesitate to tell my dad I thought so. In effect, he said, “you think you can do better?” I said yes, went to the track and those were some of my first images ever published on a wide scale.

I became friends with the track photographer at a local drag strip. His name was Murt Miller and he was extremely skilled in every respect. He was also a Leica owner, among other cameras. Murt mentored me and the rest is history.

2. What are your top 3 most memorable images that you’ve taken?
It’s hard to pick three, but quick off the top of my head, they would be; an image I shot of Dan Gurney at his last Indy Car race in 1970. The photograph of Herm Petersen in his dragster doing a fire burnout (1972) and the last would be a rather recent image of Dan Gurney and Parnelli Jones in Dan’s race car museum. This was a spontaneous image, with no set-up, and no planning and it captured two of the world’s greatest race drivers in their later years. We later discovered that there was a photograph that had been shot of them when they were teammates in the late 1960s that replicates the same positioning of them together. Rather uncanny. There are so many others I could add to this list and I’m probably leaving some great shot out. Frankly, I’m constantly fascinated to go back and look at images that I’ve taken. I guess you could say I’m obsessed with photography and the image itself.

3. What camera and equipment do you use? Why do you choose to use Leica?
I used Leica’s years back. Have used Nikon’s and Hasselblad’s too. Today, I use Nikon and Leica. I’ve talked to Nick Ut about this. Interestingly enough, war photographers were my heroes in my early years. Of course, they still are, but the point is, Nick and his friends like Larry Burrows and others imprinted on me. The stereotypical image of these great photographers was a neck full and shoulder full of Nikon’s and Leica’s. Go back, look at the pictures of them and you’ll see what I mean. That’s always stuck with me. When the transition to digital finally got to the point that it was of a high enough level, I bought a Nikon D1, still own it, although it really wasn’t that good of a camera. The colors just were not right. When the M10 came out, I started looking at Leica’s again and liked what I saw. Of course, I ended up buying one. I wanted a Leica SL, but knew if I waited a new model would becoming. Once the SL2 was announced I bought one and received it very early on. In fact, when I took it to a Leica Gallery show in Los Angeles, a number of people there were drooling over it!

I bought the 24-90mm. I’ve been a big fan of zooms from my very beginning in photography. I then bought the 90-280mm. Next was the M10 Monochrom and in between, a long list of lenses. 28mm Elmarit, 28mm PC-SUPER-ANGULON-R, 35mm Summicron, 50mm APO Summicron, 50mm Summilux, 50mm Noctilux, 75mm APO Summicron, 135mm APO Telyt. The 135mm, for example, so many places you might read, it’s a hard lens to shoot with. I’ve never had a problem with it, it’s about training and understanding how to shoot manual focus with a longer focal length. I did it at a young age when we had to and like anything it’s a skill that you develop. A skill, like any other that gives you satisfaction when you master it. I guess you could say I’m all in!

4. What approach do you take with your photography?
Being that most of the time, I’m in the world of photo-journalism, I feel it’s my mission to capture history and events that the average person may not see or experience. Take them behind the scenes. I’ve learned to shoot first, ask questions later. You have to train yourself to see the image and form the best way to tell the story. How can I make this more compelling, more interesting, more impactful, but at the same time, not misrepresenting the facts. 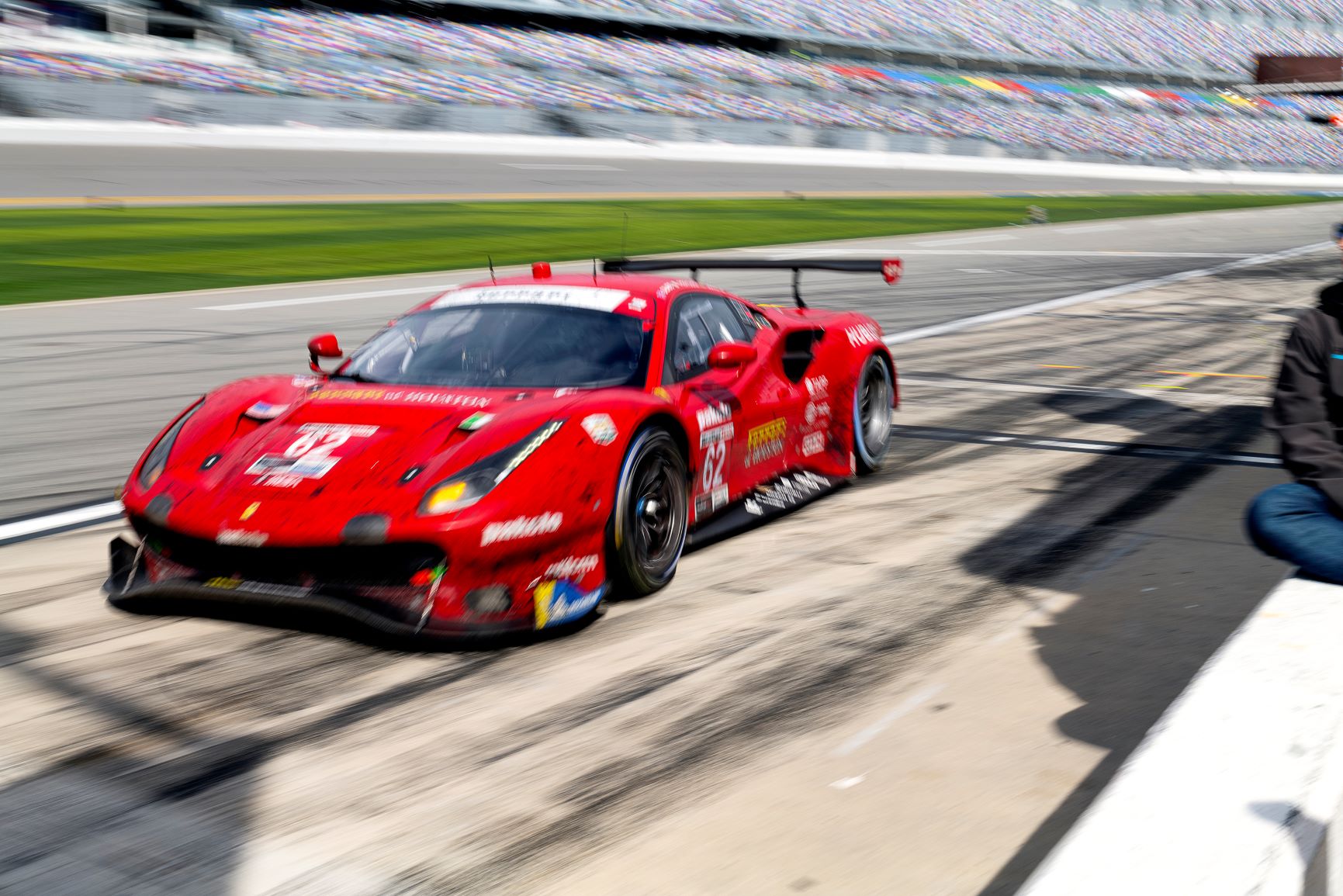 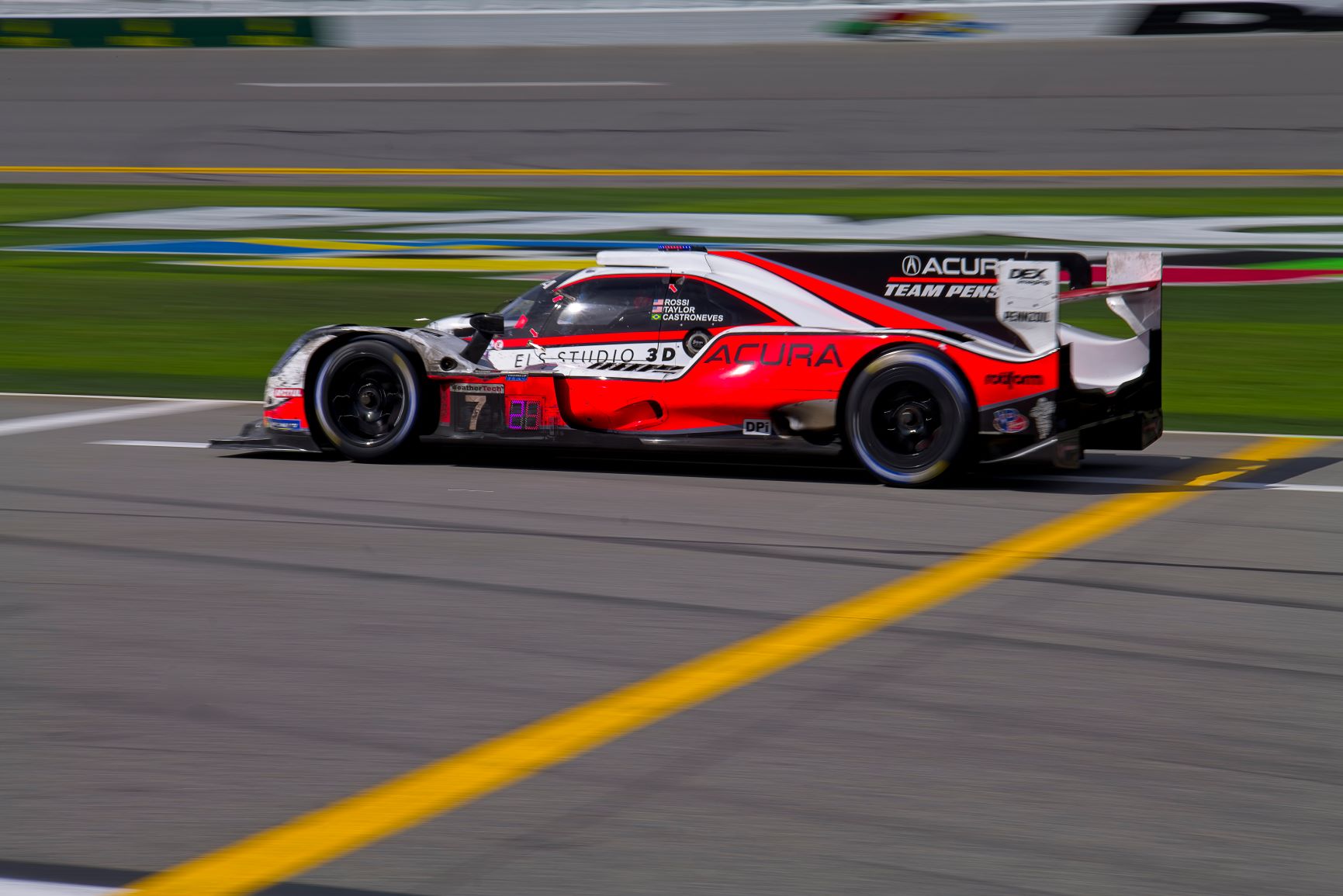