Known worldwide for designing live-fire sculptures for Michelin-starred restaurants and the best backyard chefs across the globe, Grillworks’ CEO & Owner Ben Eisendrath shared a glimpse into his photographic journey starting from roots in journalism and leading to Leica and documenting his world. Discover what photography means to Ben and what catches his eye after dark. The images here are taken from his recent cover story from The Washington Post, titled ” Frozen in Silence”, an article about Washington D.C.’s shuttered concert venues.

“I wondered: If this place was frozen in an unexpected look, what would I see in some of the other, still shuttered music spaces in the city? I’d spent many nights in these spots, both as a fan and a photographer, shooting nightlife and street scenes for music blogs or the venues themselves. Like survivors in a lifeboat before any rescue is sighted, would each familiar venue have a different reaction to the possibility of doom?

I set out to see.” – Ben Eisendrath 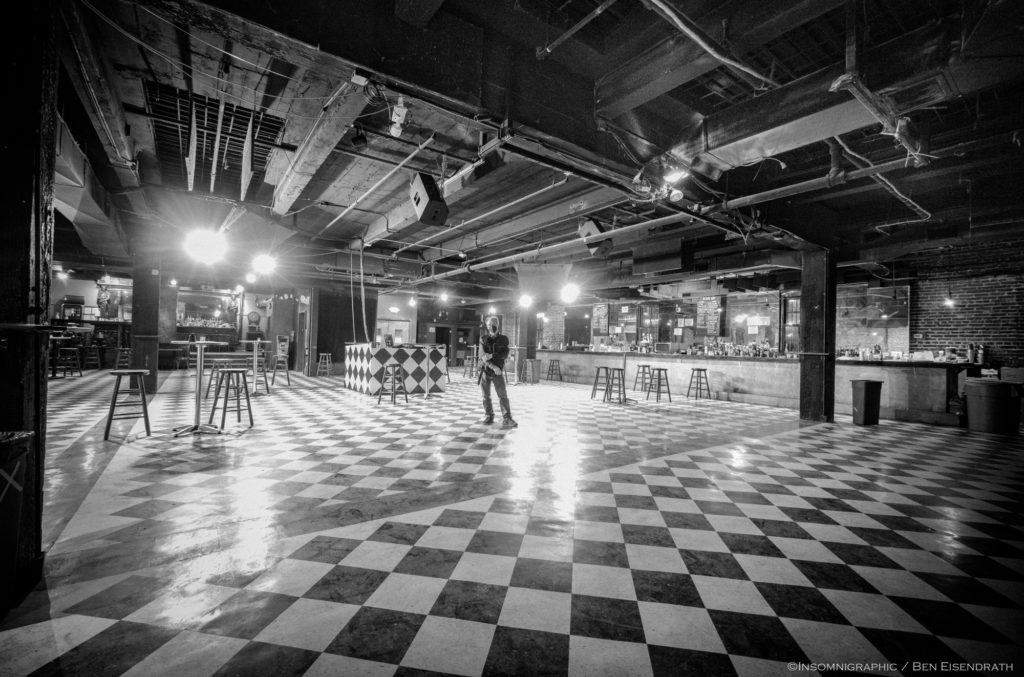 1. What camera and equipment do you use?
I have my M10 or my M10M in my hands when shooting digital (90% of the time) a 1959 M3 when I feel like film and I still occasionally run a roll through my 1936 Barnack Leica III. These days the Monochrom is with me almost all of the time — and I chose the Leitz Wetzlar special edition as I really appreciate the nod to history there.

For glass, I usually walk around with my 50 f1 Noctilux or my 35 Summilux FLE. I have a lot of vintage lenses that get turns on my Ms, two favorites being a 1953 collapsible Summicron 50mm, and a 1951 Summarex 85mm.

2. How would you describe your photography?
My work is documentary, nightlife, and street photography. I live in Washington DC and spend a lot of time in NYC, so there’s virtually always something to capture my eye, whether it be a political rally, a concert, or just a poignant street scene.

3. When did you first become interested in photography as a mode of expression, and an art form?
I have been holding a camera for my entire life, but I’ve become much more serious about getting my work out there — to be seen — in the last ten years or so. It serves as an outlet and a refresh, and since I’m an incurable night owl, tends to streets after dark and the people and places lining them. 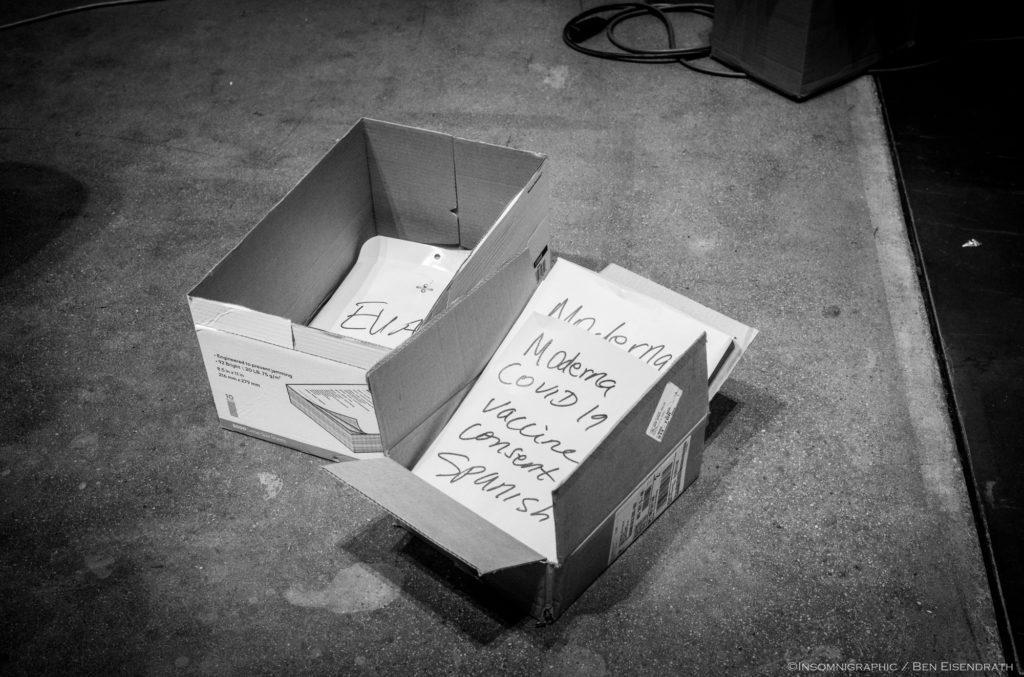 4. Did you have any formal education in photography, with a mentor, or were you self-taught?
I am self-taught, but the need to bear witness and capture events around me was certainly related to growing up with a journalist father. He was a foreign correspondent for TIME, and I admired the moment-defining photographs that I saw alongside his work. I’ve always been intrigued by what makes an image powerful.

5. How did you first become interested in Leica?
I’ve always known of Leica, but what first drew me in was buying my first one at a flea market. It was, and still is, black and brassy and perfect. A 1936 Leica III, or my “Little Black Leica”. Perhaps more than anything else, the fact that such an old, mechanical film camera could still go toe-to-toe with one made almost a century later really struck me.

Then came the M3. I was at the used counter at a camera store in New York when an employee friend spotted me and held up a perfect 1959 body that had just been traded. It took a little while, but my skepticism about using rangefinders as my primary system fell away, and the digital M cameras followed.

6. What approach do you take with your photography?
My approach is to capture with as little preparation as possible. I learned early that my favorite frames seem to emerge from the first few, and that being surprised by a scene provokes my eye. Even having the “wrong” lens pushes me to capture things in a different way.

7. What does photography mean to you?
For me, photography is about bearing witness, and through an image communicating the emotion of that moment to people who weren’t there.

About Ben Eisendrath
Ben Eisendrath designs custom wood-fired equipment for chefs and home cooks all over the world. His company, Grillworks, began 40 years ago as his father’s hobby while the family lived in Argentina. Now in generation two, Ben’s creations have been honored by The New York Times as “The Gold Standard of Wood-burning Grills”, and are the choice of chefs ranging from Wolfgang Puck to José Andrés to Dan Barber.

Grillworks grills are purely mechanical and built to be as beautiful as they are functional. Ben told us he draws inspiration from others who produce machines that stand the test of time, elegantly, as does Leica. He said he hopes that in 100 years someone admires their Grillworks grill like he does his little Leica III.

Connect with Ben Eisendrath on Instagram at @grillworksben and @insomnigraphic (personal photography), or visit insomnigraphic.com to view more of his visual collection.