Claire Yaffa took her first photograph 45 years ago when her son was 18 months old and it was the beginning of her journey, first as a mother, then as a photographer. She has worked extensively for The New York Times and Associated Press. Her photographs have appeared in countless influential publications and have been exhibited at major venues in the US and around the world.
A Way of Life: Henri Cartier-Bresson 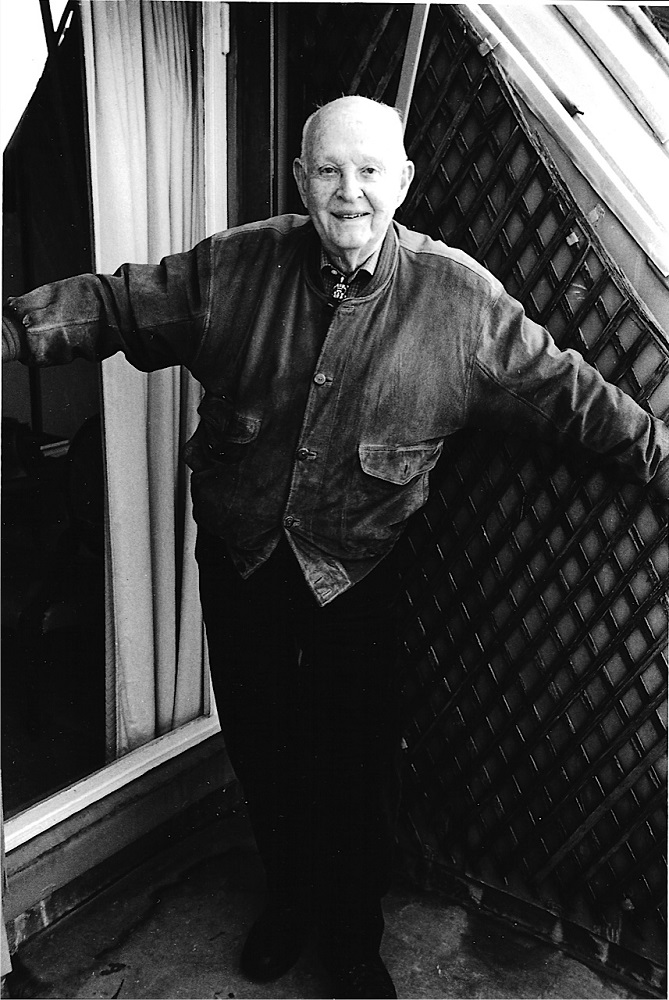 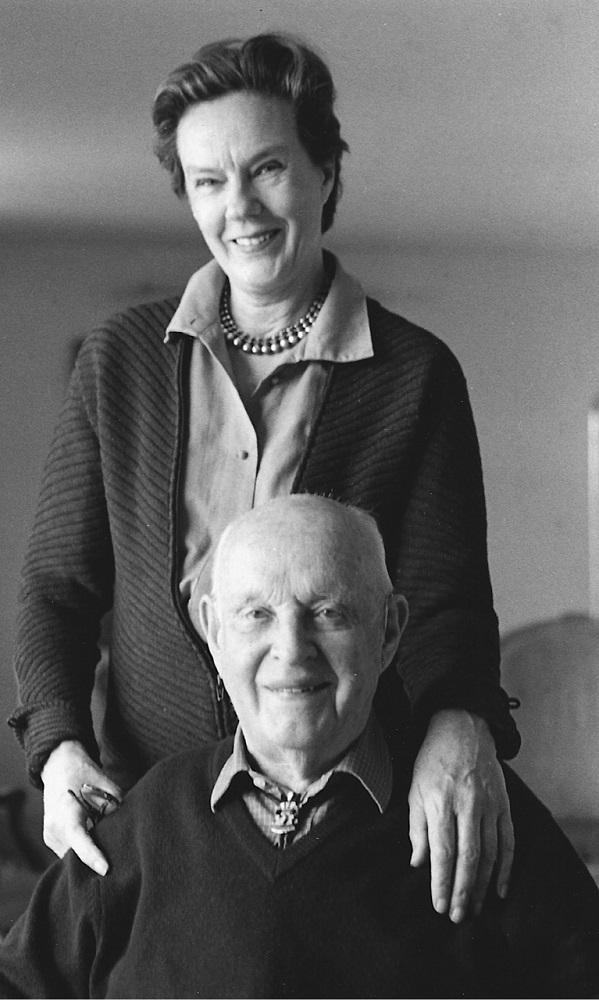 I had brought some of my photographs to show Martine, which she put in her office to look at later. She introduced me to her husband and explained to him I was there to photograph him. She warned me to not use flash as Henri did not tolerate it. I began by photographing them together. Because he adored her, it almost made him forget I was there. We went out on their terrace. She posed with him and then stepped back for me to take my photographs. I am not sure how I was able to do this. Because of Martine’s way with her husband, I was able to photograph him. 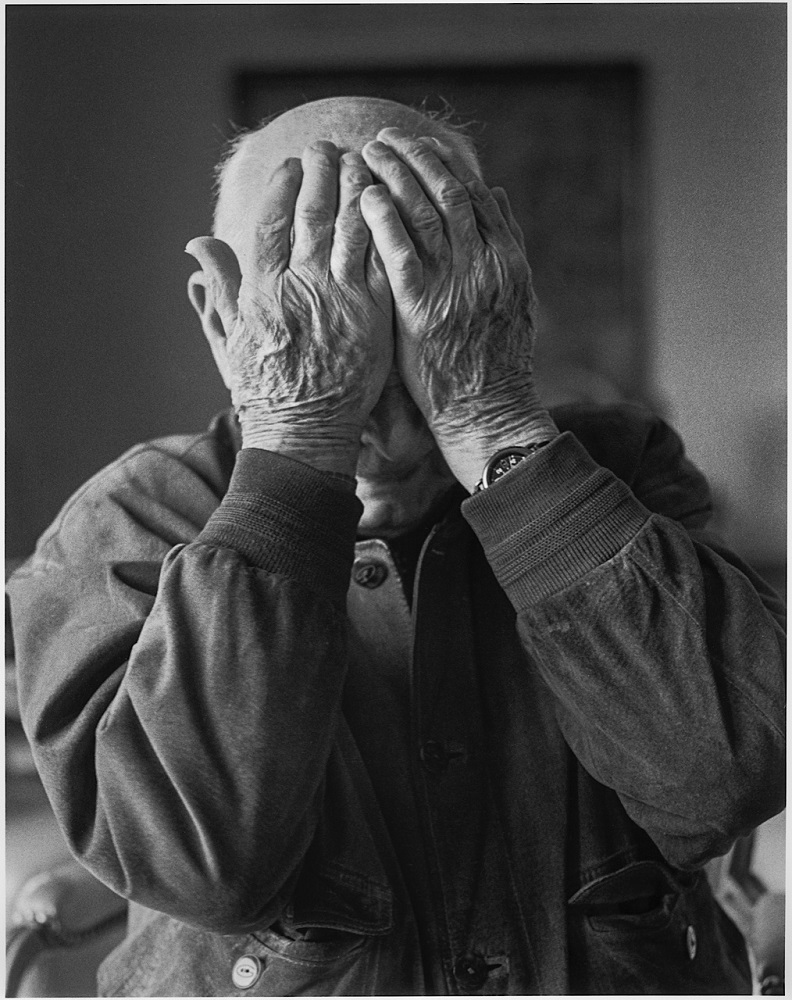 As an explanation for his reluctance to be photographed, he has said that he has spent his whole life trying to be inconspicuous, in order to observe better. His own photographs were absent from the walls in their apartment. At the end of the photographing session, he sat down at his table. He was very tired. He put his hands on his forehead, in front of his eyes. This photograph will be a part of the EYES WIDE OPEN! 100 YEARS OF LEICA PHOTOGRAPHY exhibition, curated by Hans-Michael Koetzle, at The Hamburg Museum in Germany from October 24, 2014-January 11, 2015. 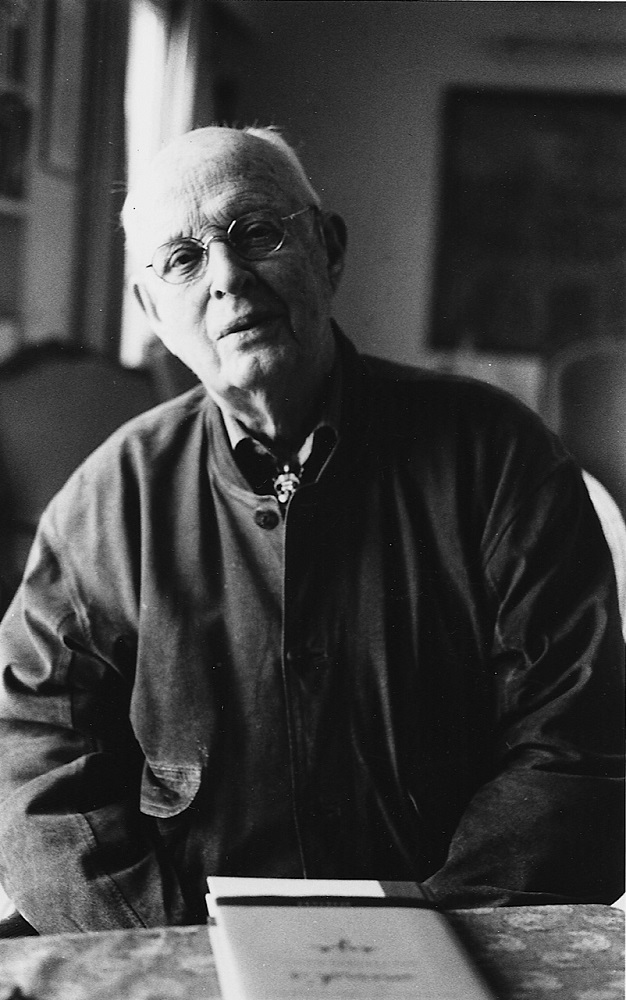 In “The Minds’s Eye,” Cartier-Bresson writes about photography and photographers. He says the camera, for him, is a sketch book. He felt that what he viewed through the view finder required concentration, sensitivity, and a discipline needed in order to give a meaning to the world. He also advised to not to think too much about technique, but care more about seeing and “always work with the greatest respect for his subject and in terms of his own point of view.”
The camera became his diary when he discovered Leica. He said, “It became the extension of my eye, and I have never been separated from it since I found it.” and “To take a photograph is to align the head, the eye and the heart. It’s a way of life.”
In loving memory and gratitude to Martine Franck (April 2, 1938 – August 16, 2012) and Henri-Cartier Bresson (August 22, 1908 – August 3, 2004)
– Claire Yaffa
You can also see more of Claire’s work on her website, www.claireyaffa.com.